We are proud to present this showcase of short films selected by the BFI Showcase and Film Hub North. Join us at Barclay’s Eagle Labs, Albert Square on March 27th from 6:00pm for the BFI NETWORK talk, followed by a screening at 7:15pm. Tickets £5/£4 (concession).

BFI NETWORK are looking for writers, directors and producers at the start of their careers with the burning desire to tell original stories with inspired creative approaches and new perspectives. Recognising the need for difference in perspective, talent and recruitment to increase the number of active projects originated outside London & the South East and celebrating filmmaking that takes risks where the more commercial sector cannot, this showcase of BFI NETWORK funded work from filmmakers based in the North of England will explore culturally relevant or progressive ideas that may be surprising, revelatory or challenging.

Following on from the showcase will be a panel with the filmmakers involved and BFI NETWORK Talent Executive Amy O’Hara, who will be on hand to answer questions around funding. 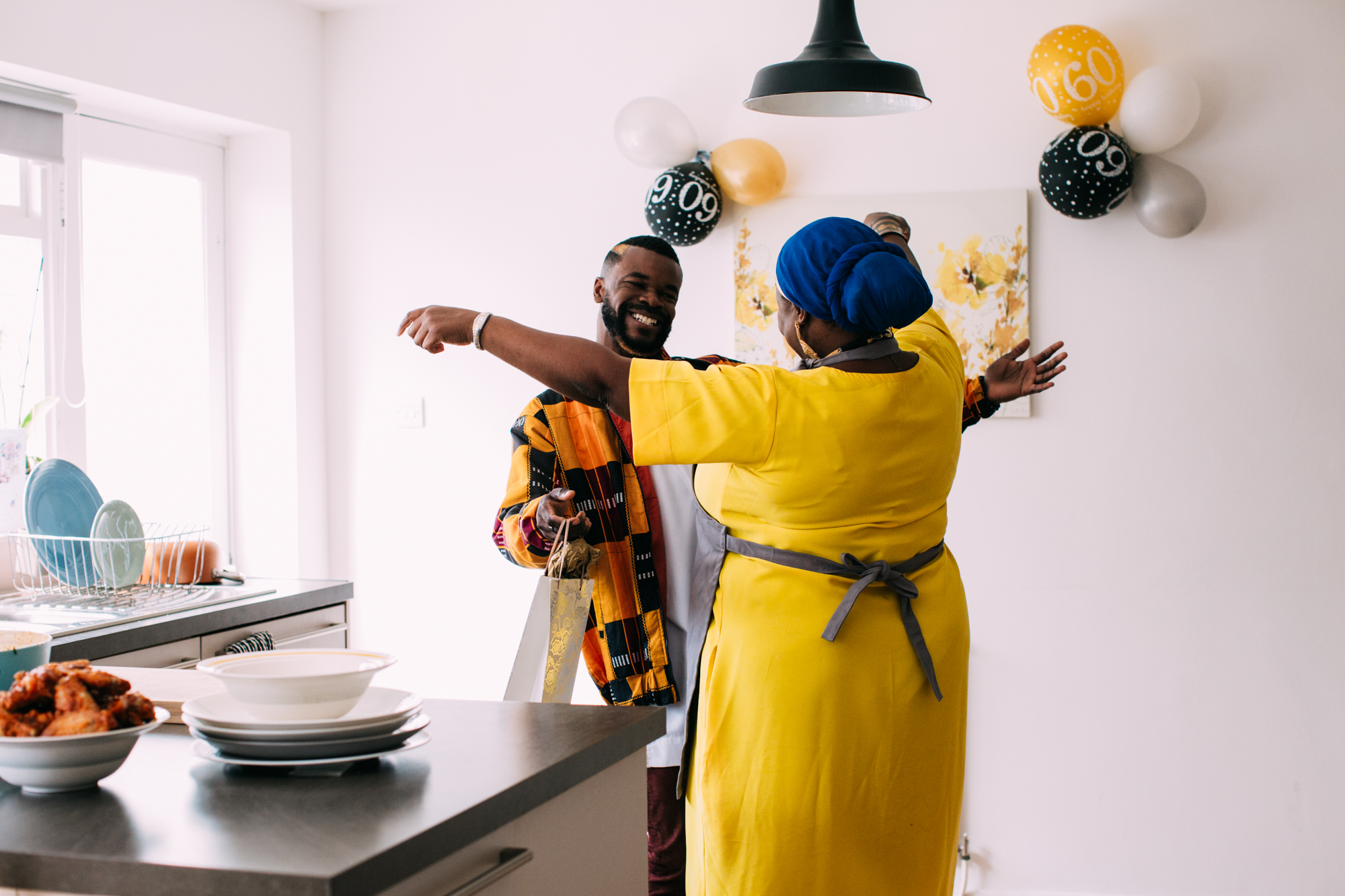 BERNARD
2019 3.28 mins
Dir / Wri: Paul ‘Gripper’ Flannery, Prod: Haydn Secker and Steve Boot
Bernard is annoyed and flabbergasted at being called the black sheep of the family for nothing more than his lifestyle choices and drinking habits. Not happy with being labelled a boozer and a liability he is seizing this moment to unload his outrage on anyone who will listen, if it takes him all day. 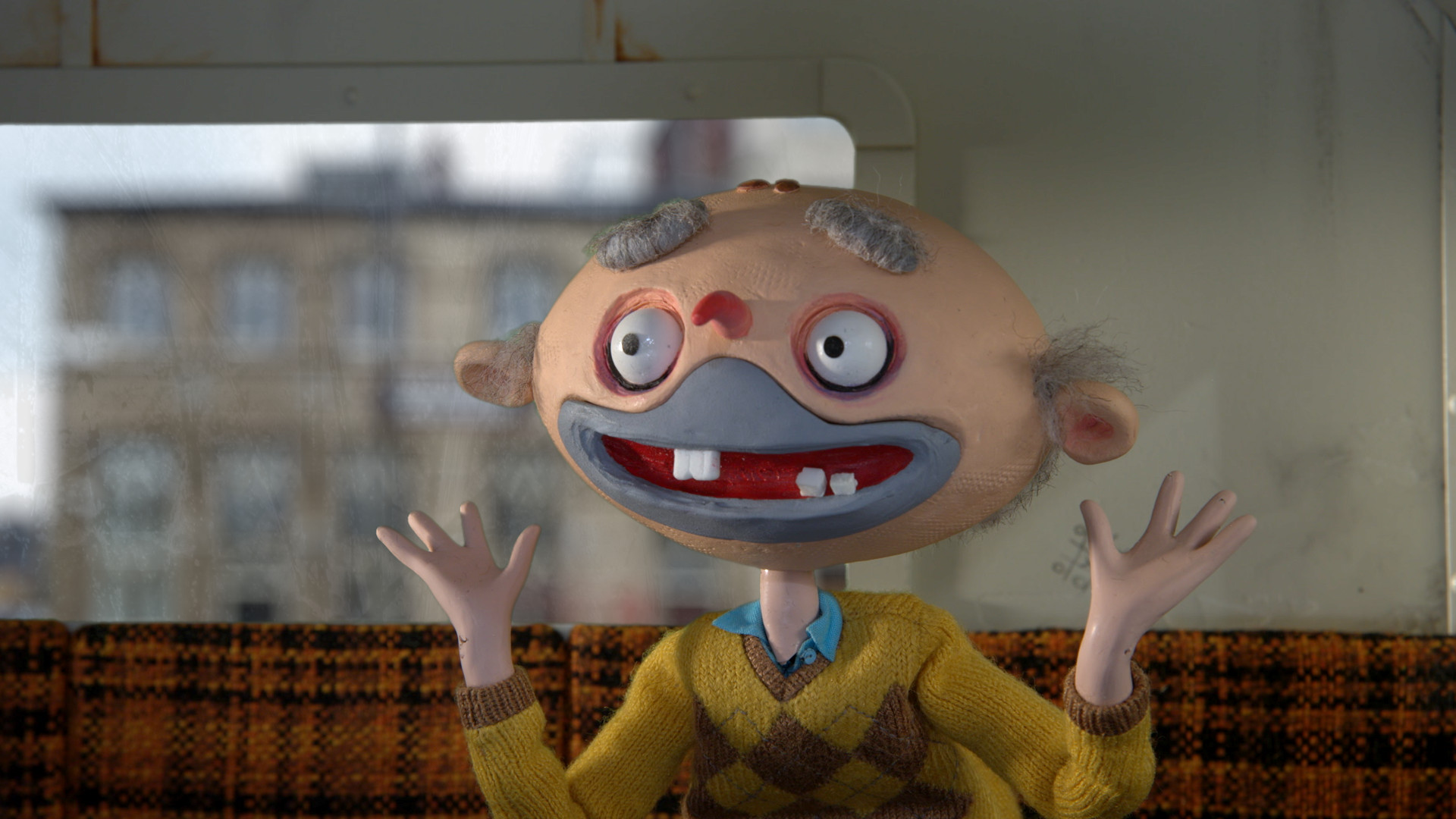 FARGATE
2020 18.02 mins
Dir / Wri: Sally Cancello, Prod: Georgia Ball, Sally Cancello
Fargate is a story about two women on a mission. One is Kelsey, a single mother to a baby boy, who needs to deal with her overdraft payments at the bank. The other is Maureen, Kelsey’s mother, who believes her daughter is about to carry out a bank robbery. Maureen enlists the help of family members to track down Kelsey and the adventure begins. 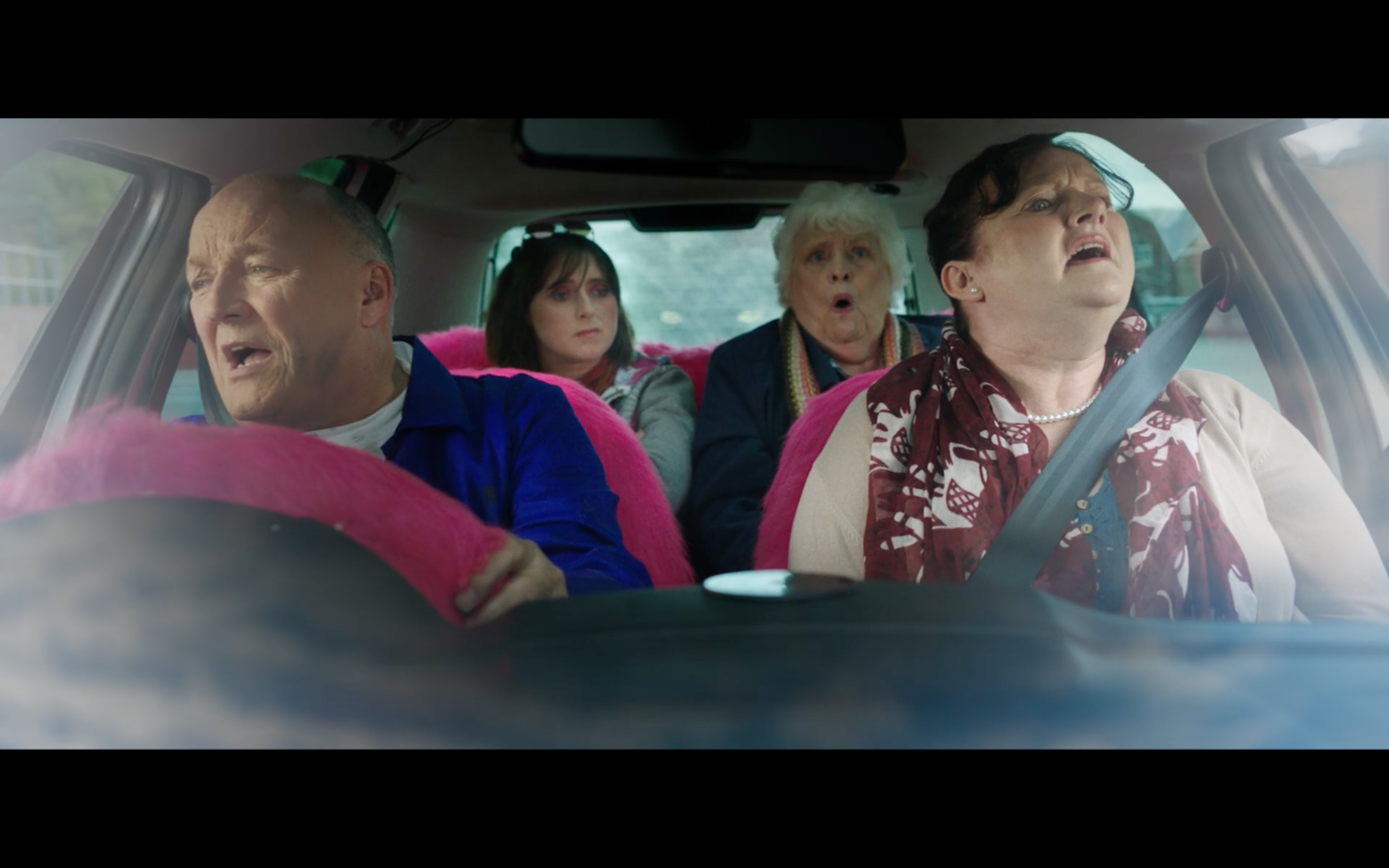 FUTURE PERFECT
2019 5.30 mins
Dir / Wri: Sean McKenna, Prod: Roxy McKenna
Narrated by Julian Barratt, Future Perfect follows a child’s drawing of their parents as it is placed in a time capsule until the earth dries to a husk. It’s then found by aliens who use the drawing as the blueprint for a twisted new version of humanity. 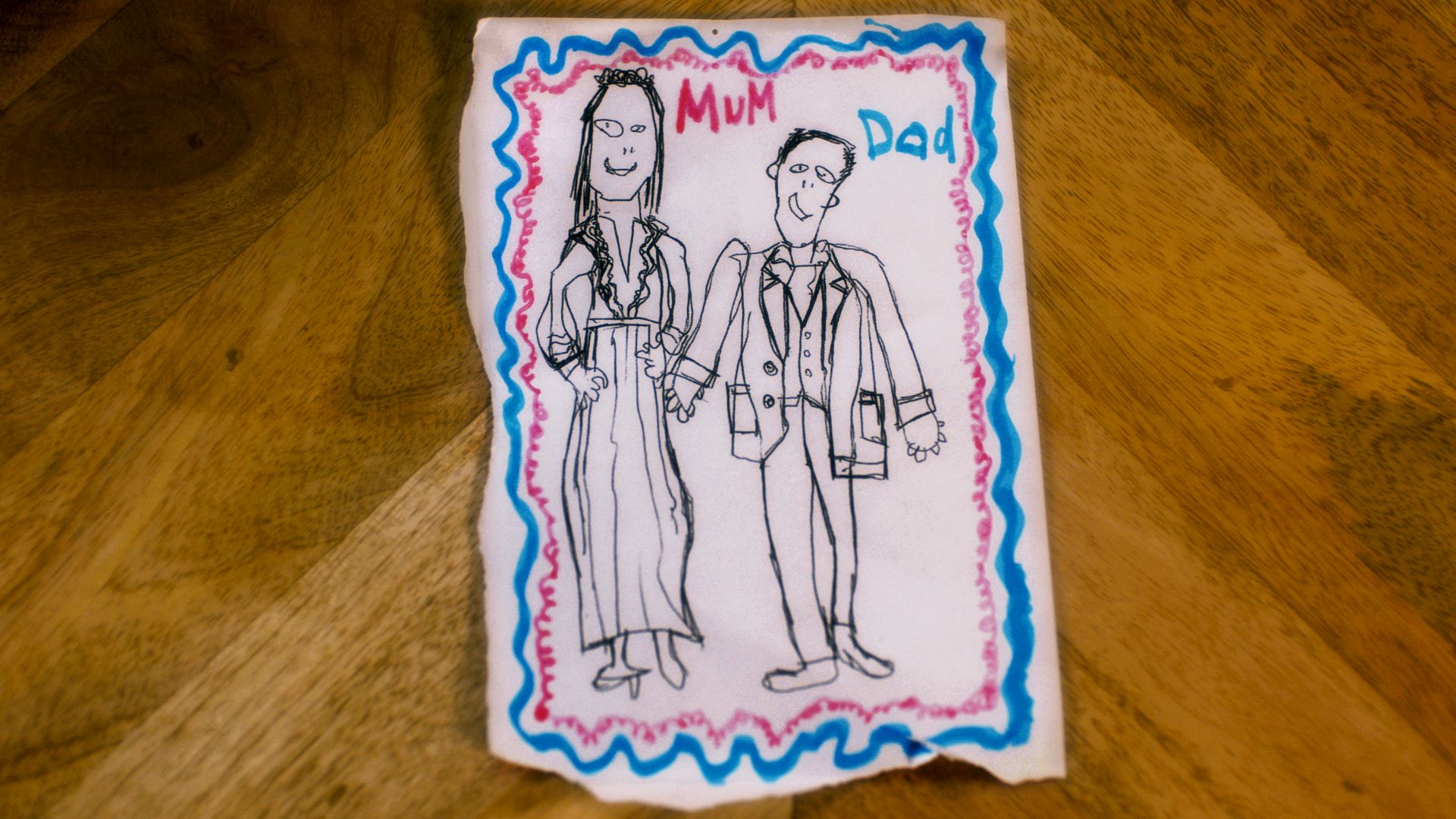 Set in Manchester’s notorious Moss Side, a single mother’s birthday party ends in disaster when her lover arrives unannounced and clashes with her overprotective son. 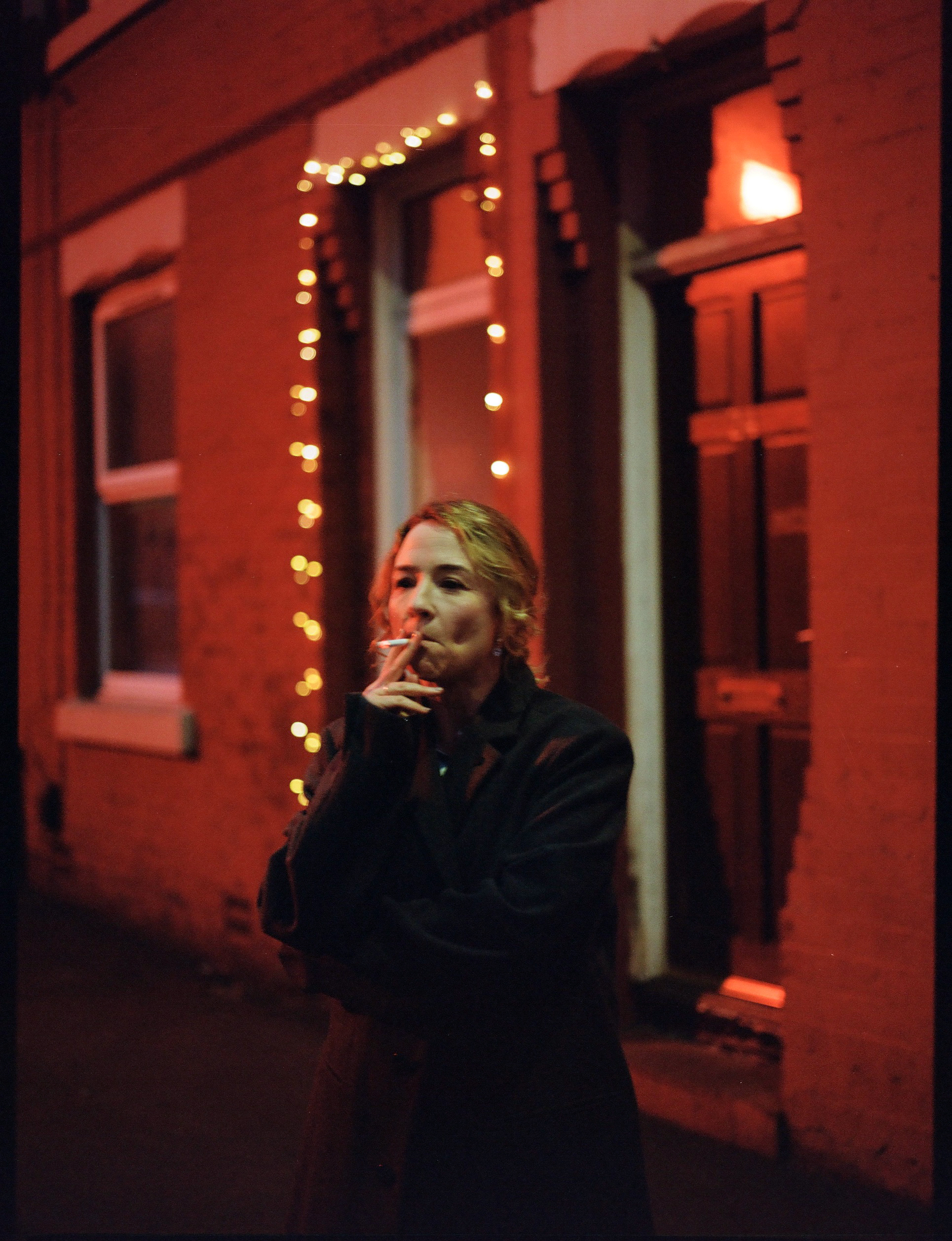