We’ve love among the undead, cannibalism at sea, and seppuku in suburbia, a desperate rooftop encounter and  an unlikely family heirloom, an irrepressible pensioner, and an agoraphobic plagued by unwanted post, romance born from a shared love of clutter and a marriage endangered for want of an acceptable name, in this selection of British films in a more lighthearted vein.

AKA – ALSO KNOWN AS (Northern England Premiere)
Dir: David Maybrick, Wri: Anmarie Bowler, Prod: Toni Staples
UK, 2019, 15 min, Cert 12A
What happens when you’re about to meet the priest for a discussion about the Christening, and your husband wants to call your first child ‘Jurgen’ ? 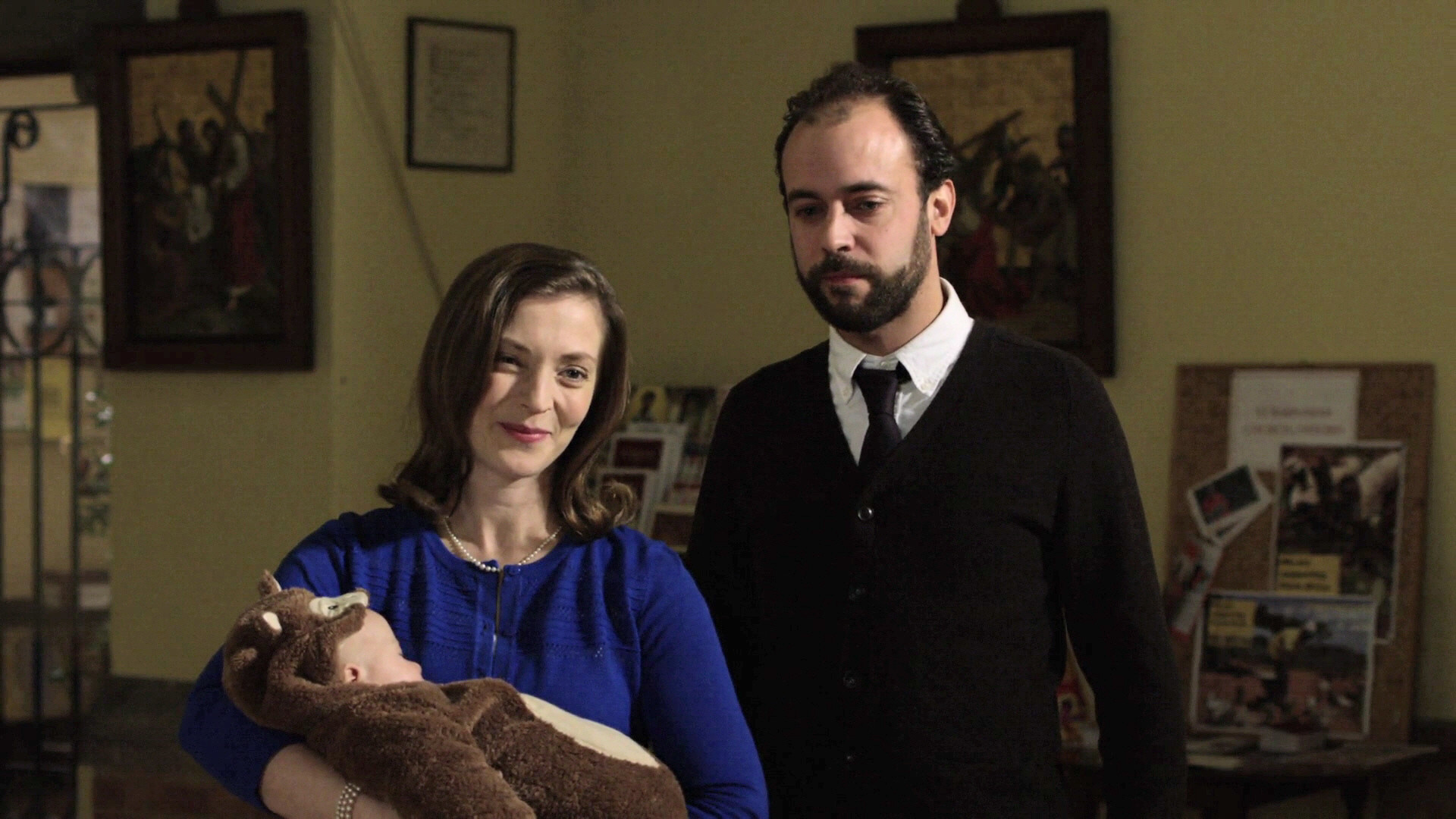 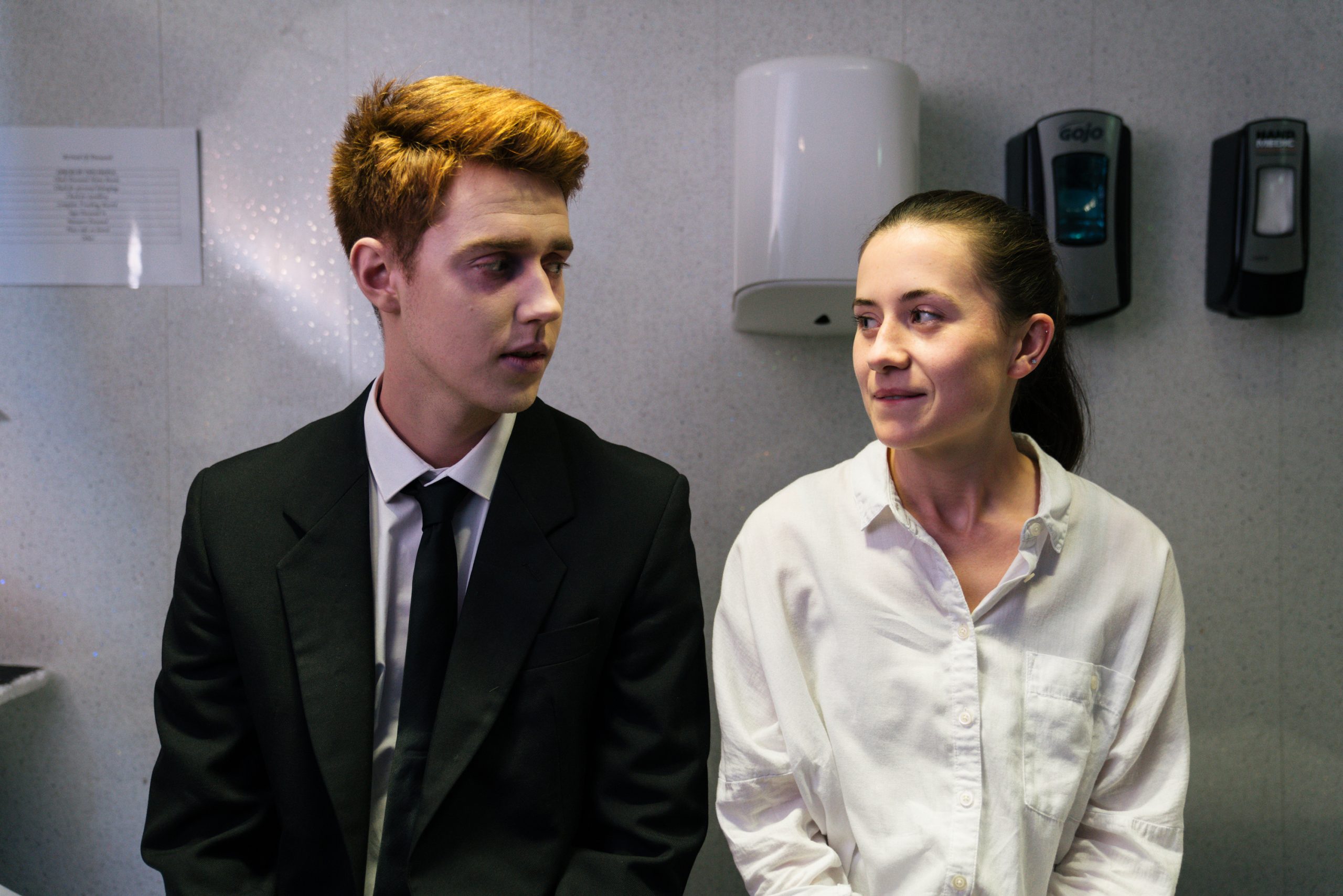 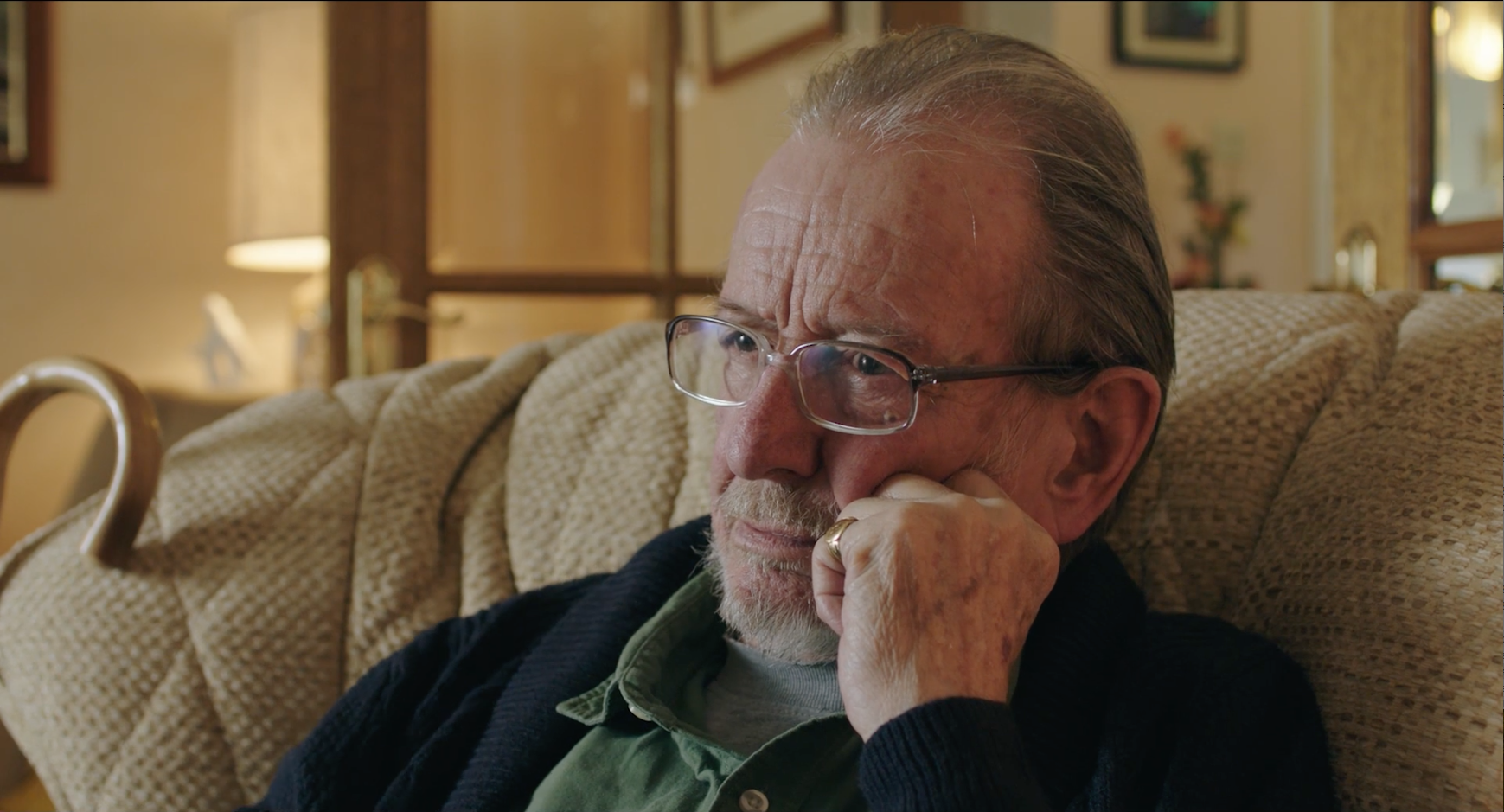 LUGER
Dir: Freddie Waters, Wri: Freddy Syborn, Prod: Gina Lyons
UK, 2019, 10 min, Cert 12A
Tom is in for a surprise when he meets his elderly grandfather’s two carers. Not only do they appear to be at war but when he discovers a mysterious object in the kitchen things take a dark turn. 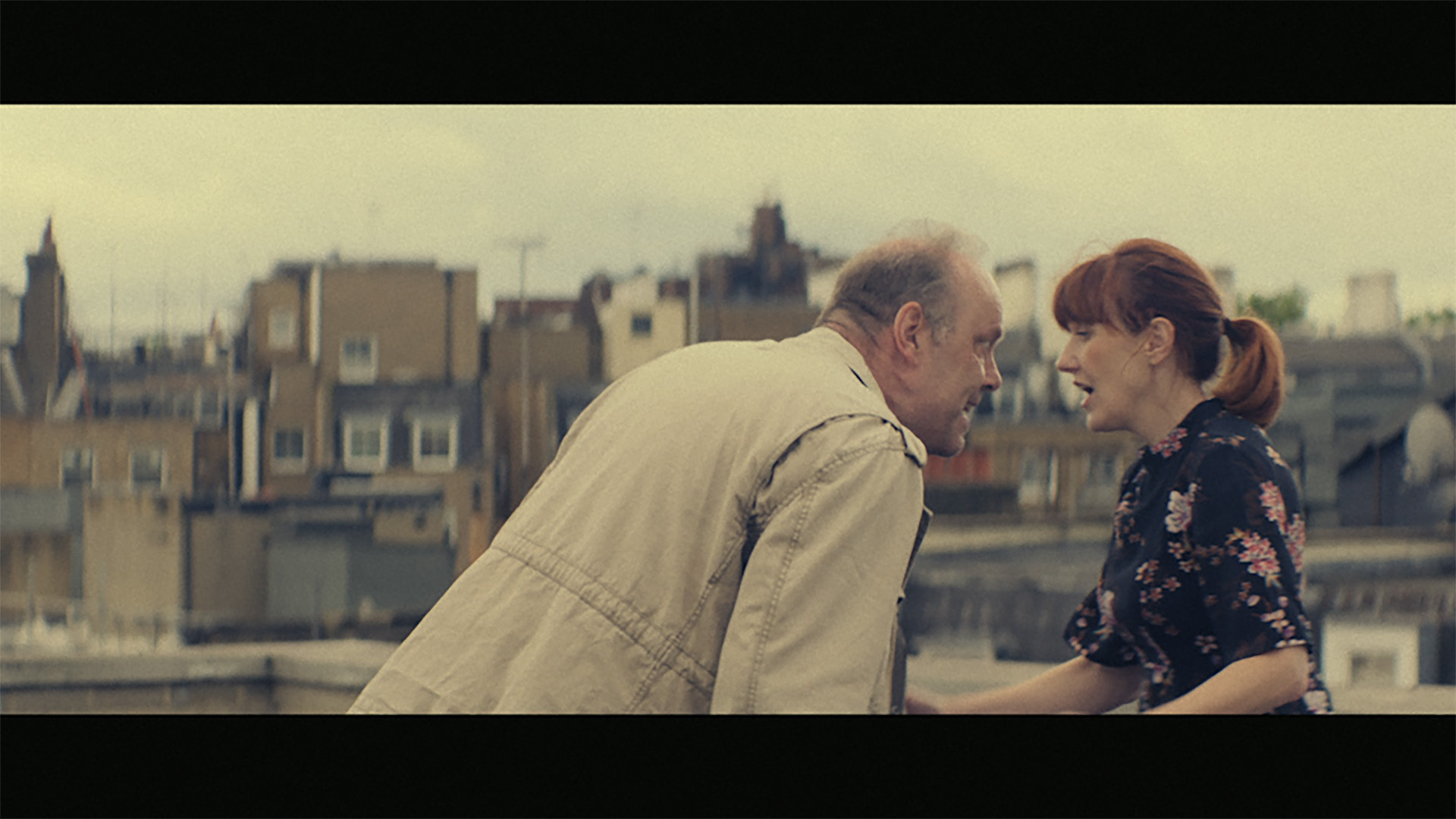 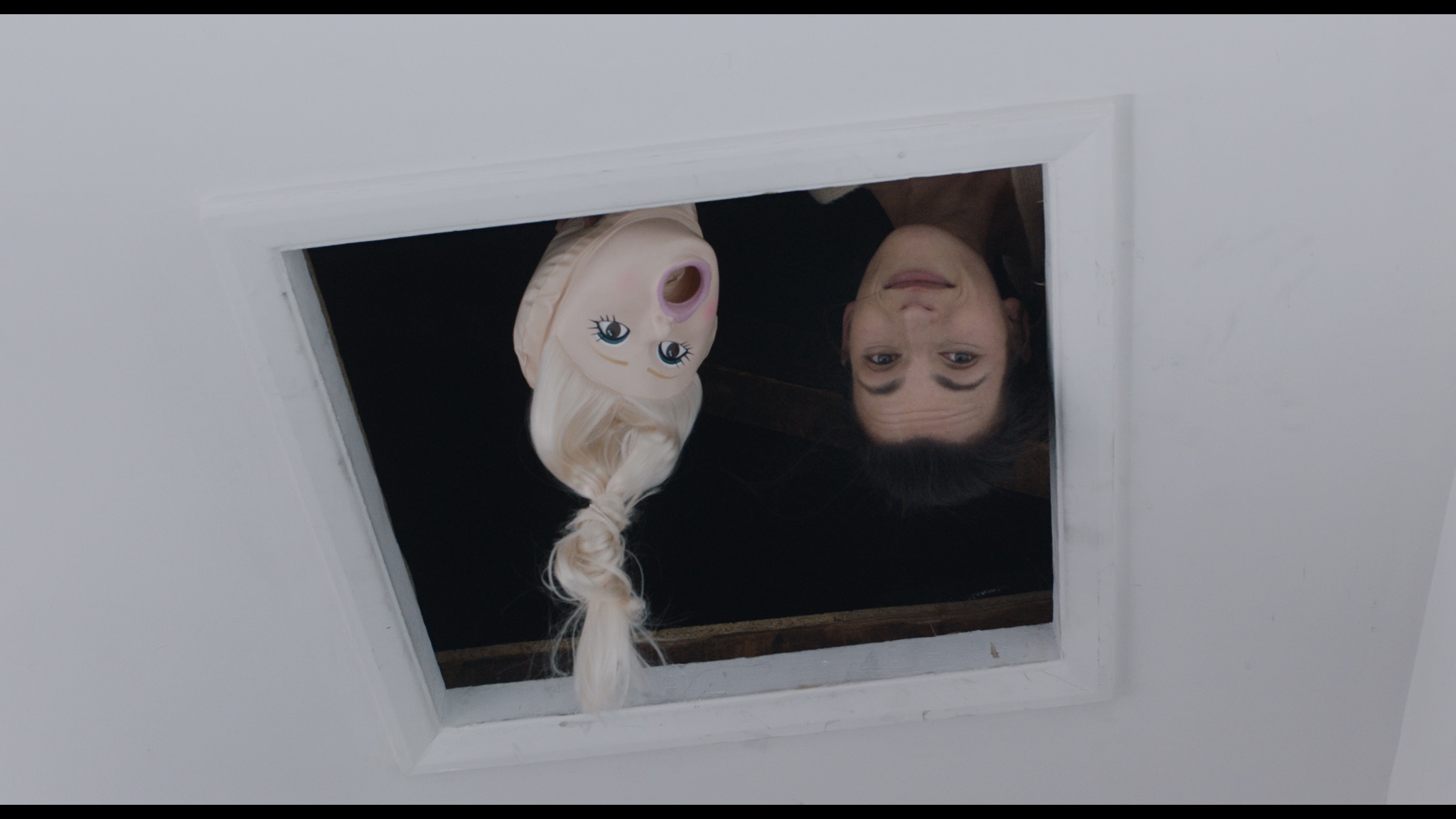 PLEASED TO EAT YOU
Dir / Wri / Prod: Adrian Hedgecock Wri: Oliver Lansley, Anthony Spargo
UK, 7 min 06 sec, Cert 15
Three men stranded at sea. When one of them dies, the two who remain can either eat him… or just sing about it! 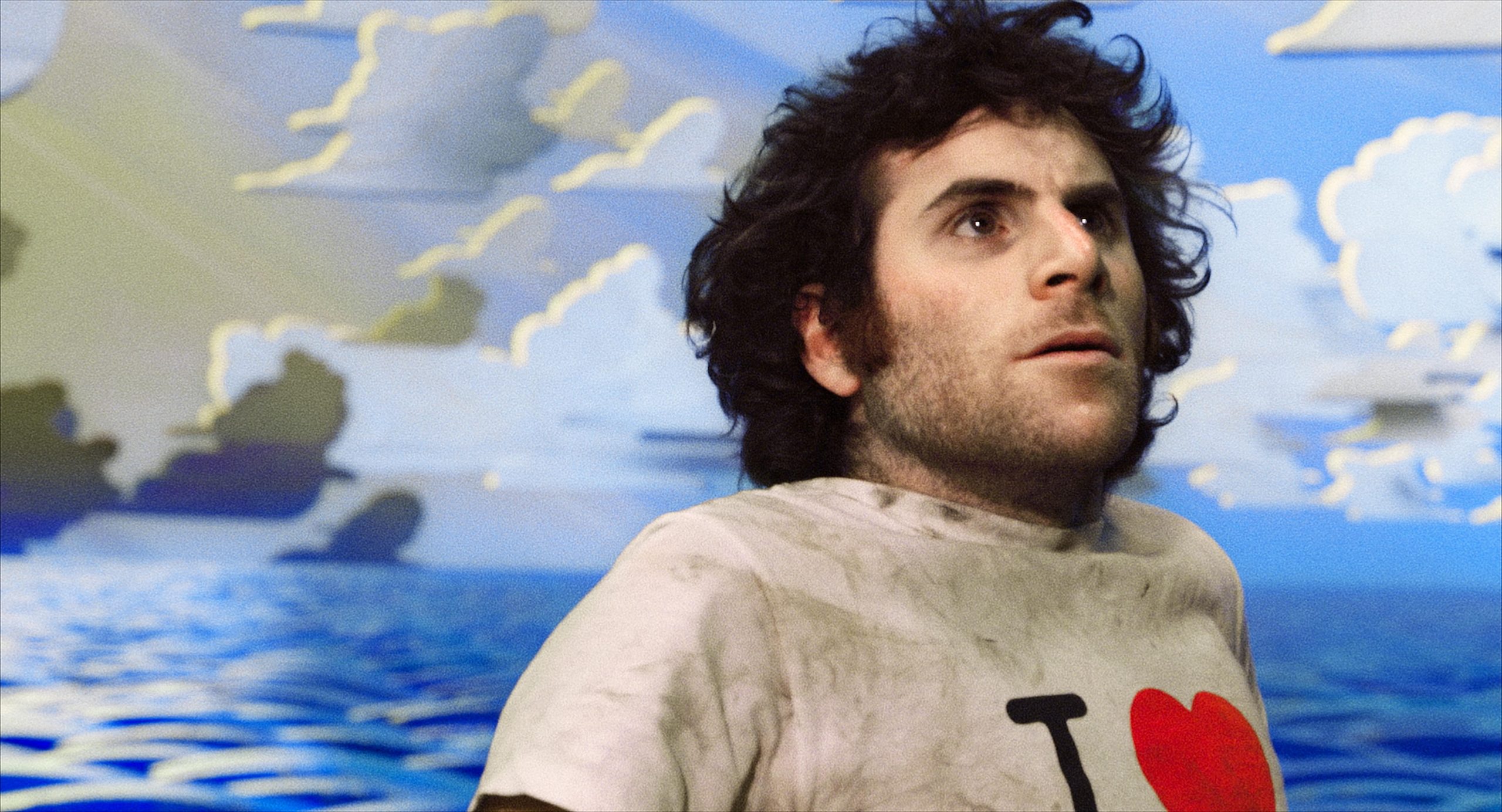