Kinofilm are pleased to present in association with the University of Salford a showcase programme of MA Documentary films from the 2019 MA Course.

WASTING AWAY
Dir: Mark Chapman
Since Blue Planet 2 has brought the severity of the plastic waste problem to light there is beginning to be a conscious effort by society to clean up their act and reduce the amount of plastic being used and wasted, instead making more of an effort to recycle and find alternative products.

BYE, JUST NOW
Dir: Henry Terry
Bye, Just Now is a heart-warming invitation into the personal life of beloved Actor and Presenter, Desmond Carrington. With a career spanning over seven decades, Desmond’s family and friends recount the tales that shaped his life, both on and off the air. 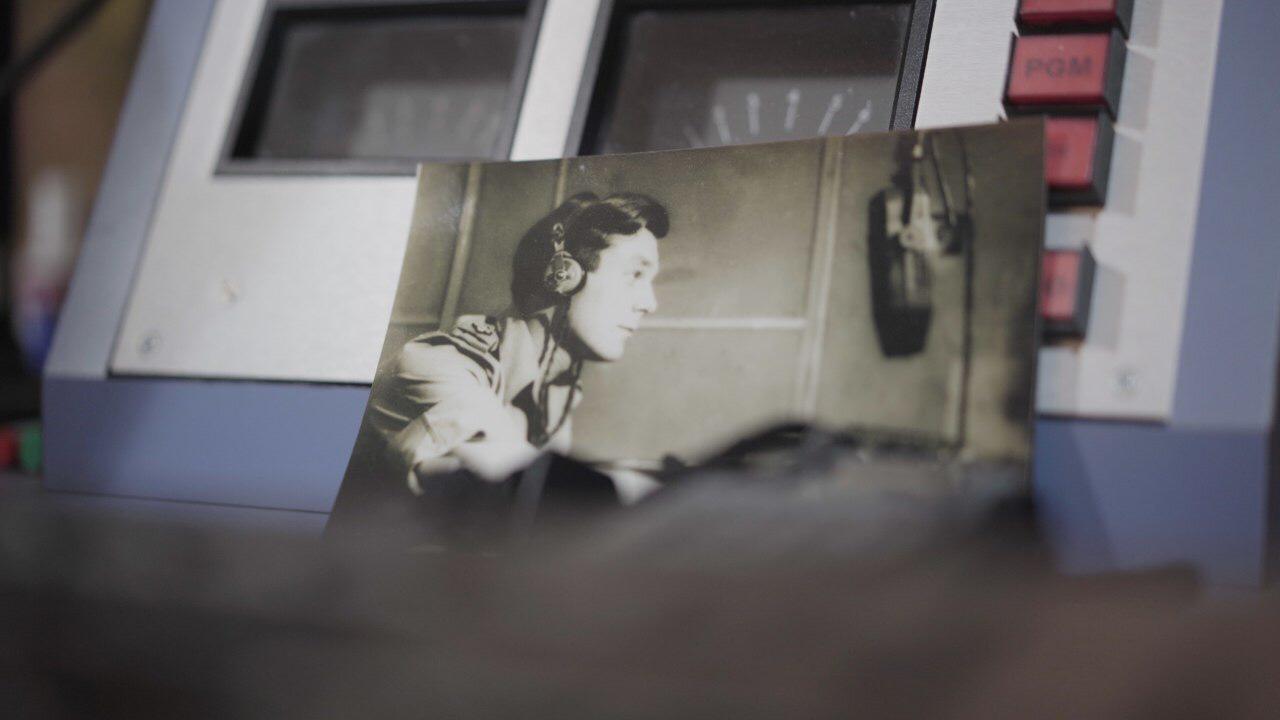 MY DAD THE DOLEY
Dir: Oliver Smith
My Dad The Doley is a sad yet heart-warmingly uplifting documentary about a victim of unfortune named Stefan. This film follows his journey through unemployment, depression, success and illness while being driven by the close bond between himself and his son, the filmmaker. 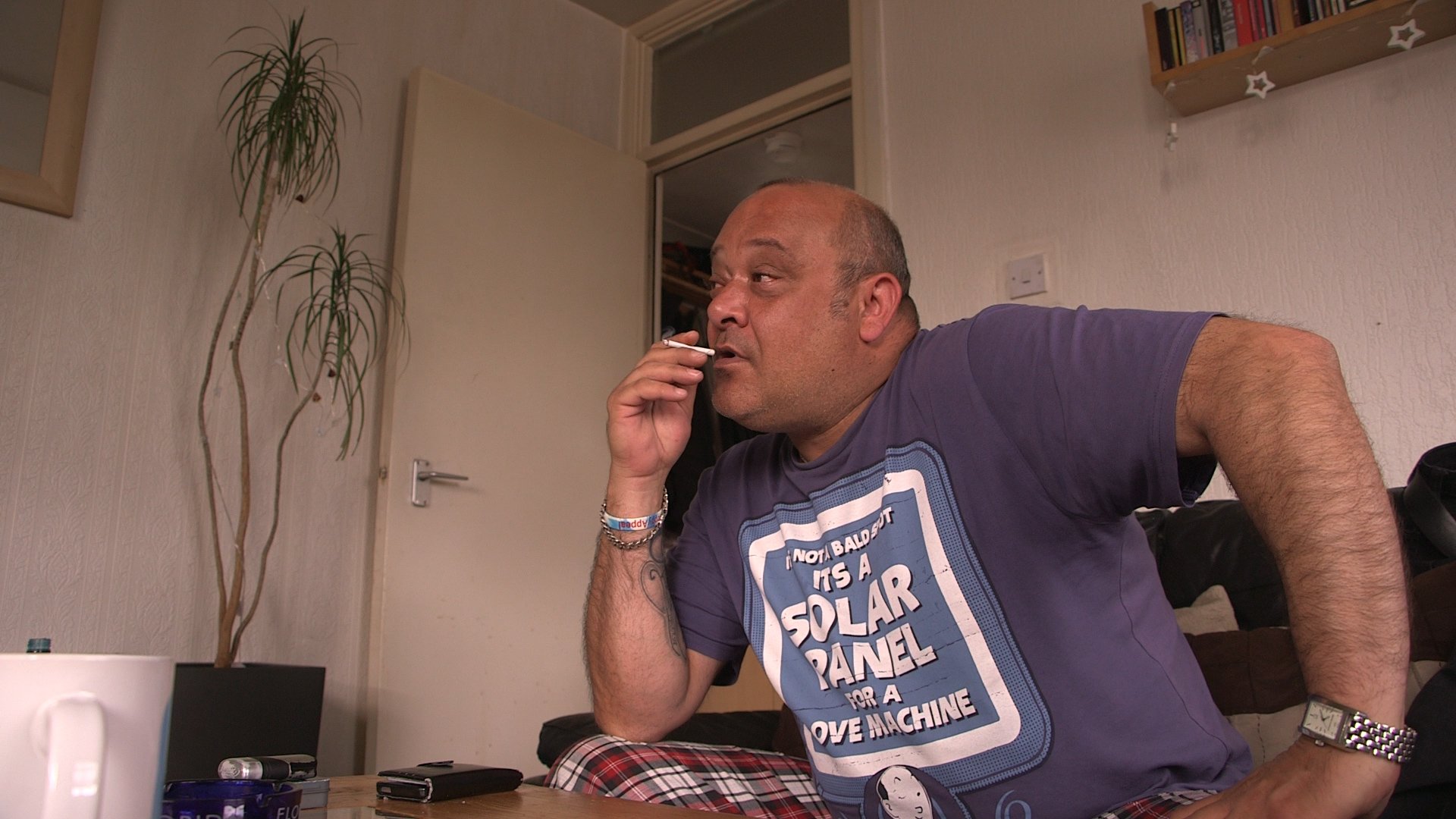 WAYWARD DAUGHTERS, RENEGADE SONS
Dir: Rafe Conn
A group of pensioners fighting to save their beloved social club inspires a filmmaker to ask why we become activists. 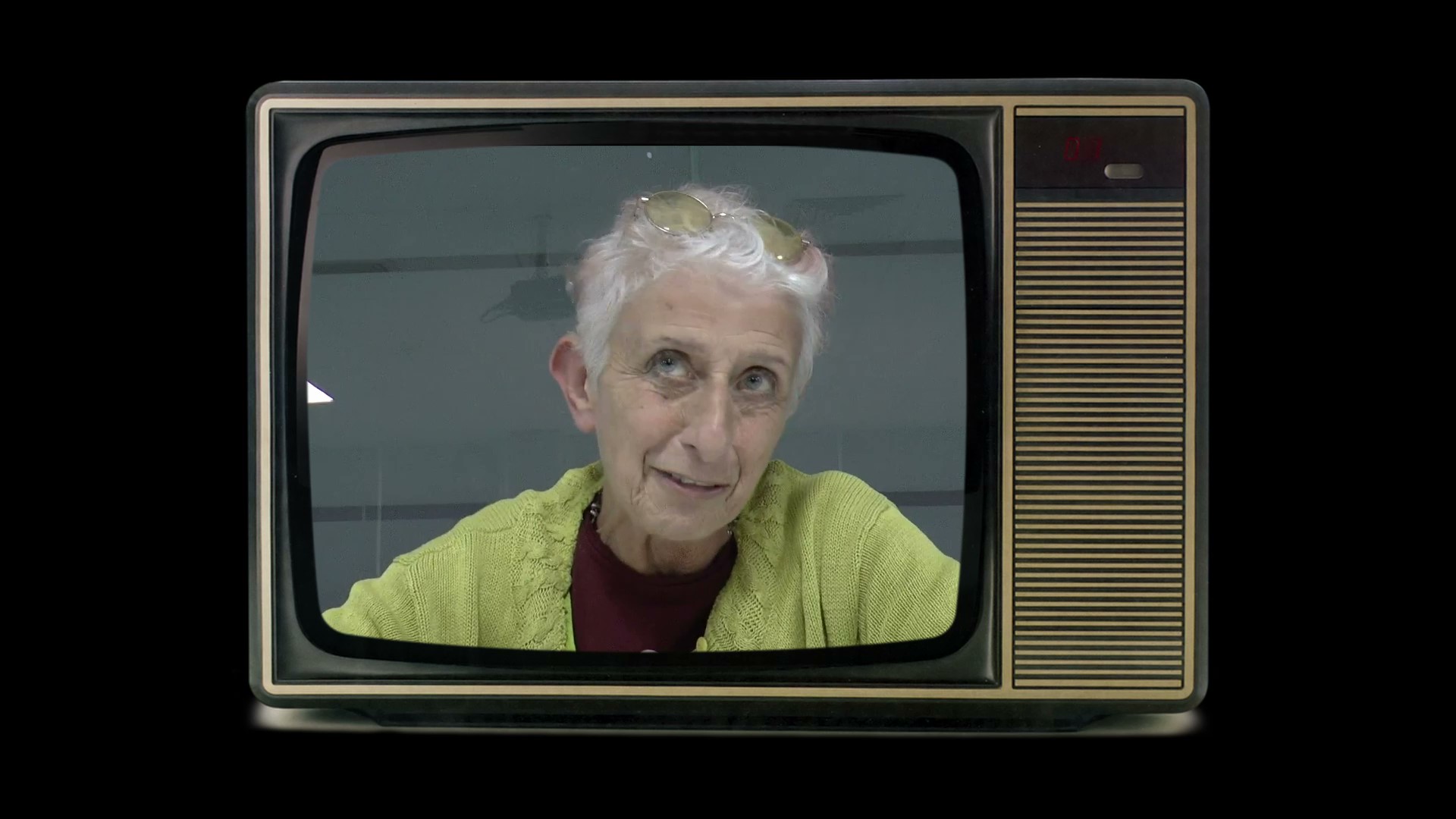