This month we have a great line up with Tom Pickerings excellent COMEDIENNE in which a reclusive eighteen year old dreams of being a stand-up comedienne. For a sneak peak see the trailer here.

We have FIGHTING FOR PERFECTION a community & youth film by filmmaker Lindsey Dickings. An inspirational tale of a young gymnasts’ fight to achieve perfection. 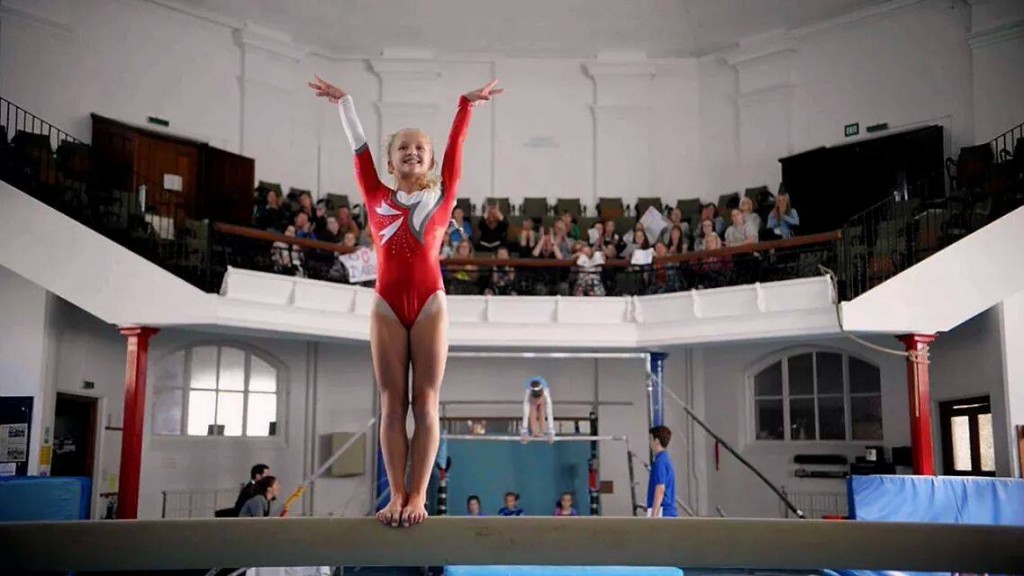 THE CURSE OF THE WARE SQUIRREL, is another zany short film by local filmmaker Richard Howe. 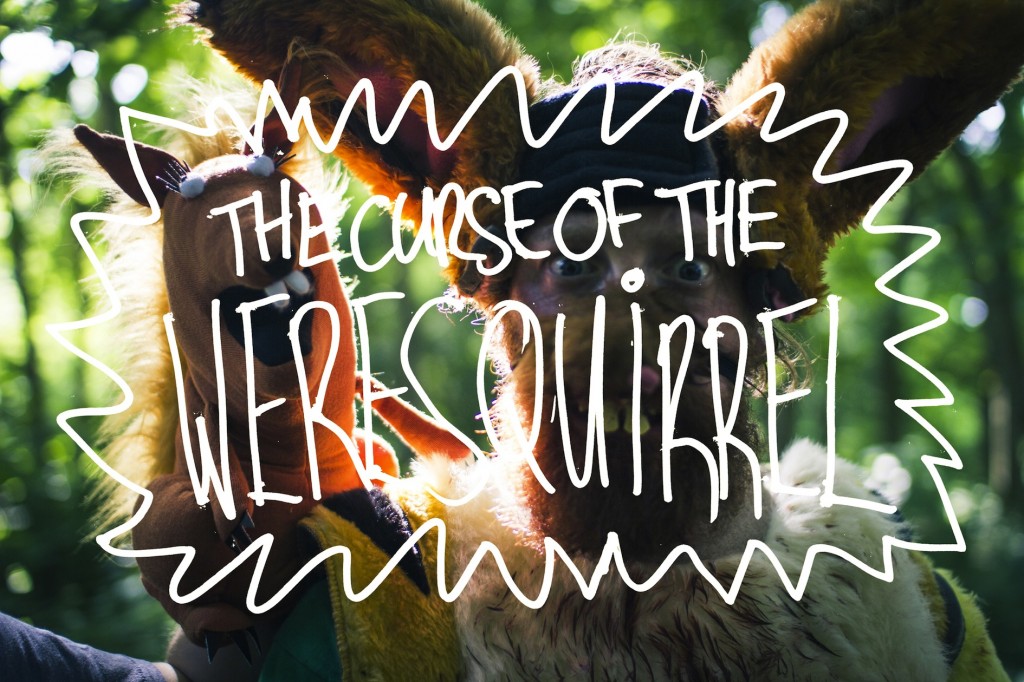 POTTY MOUTH is a rather black comedy written, edited and directed by Kino regular Darren Langlands – not for the sqeamish. For another sneak peak see the the trailer here.

NO PROMISES, a short film prod, written and directed by Steven Hutchinson, in which a man’s debts to a local gangster spiral out of control. 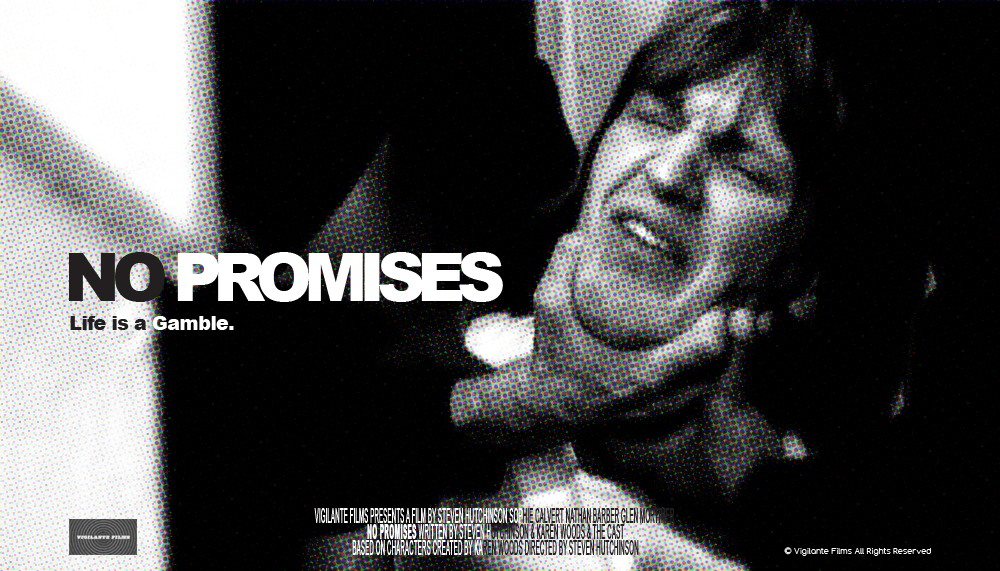 Also in this month’s programme is are four music videos, 3 from Lee Bolton; Macmav ‘SHAKE YOUR ASS’ from the welsh band, MavMac. Lee’s second music video is Blackheart ‘ot Over Yet’ the 3rd single release from ‘Songs from a Satellite’ CD from Rich Pilkington and Chrissy Mostyn, and finally Etta James ‘Seven Day fool’ (Bringing Soul Home). An homage to Northern Soul and the dancing scene sees a DJ walking the streets of Wigan attracting a large crowd when she dips into her record bag and releases the beats…

Second film from Christopher Hughes is this comedy short CRACKING THE CODE. Two police officers working late into the night discover the key to cracking the the big case. (pics to follow).

For full details on the Facebook event page here.