This month we have a bunch of documentaries starting with and his passion for a classic Lotus Super Seven sports car. LOTUS – a short documentary by Northreel. Directed by Charles Dalton, produced by C. Dalton and Ryan Priestnall. The doc is about Charles’ Dad passion to restore his classic Lotus Super Seven sports and finally seeing it back on the road in all its former glory. 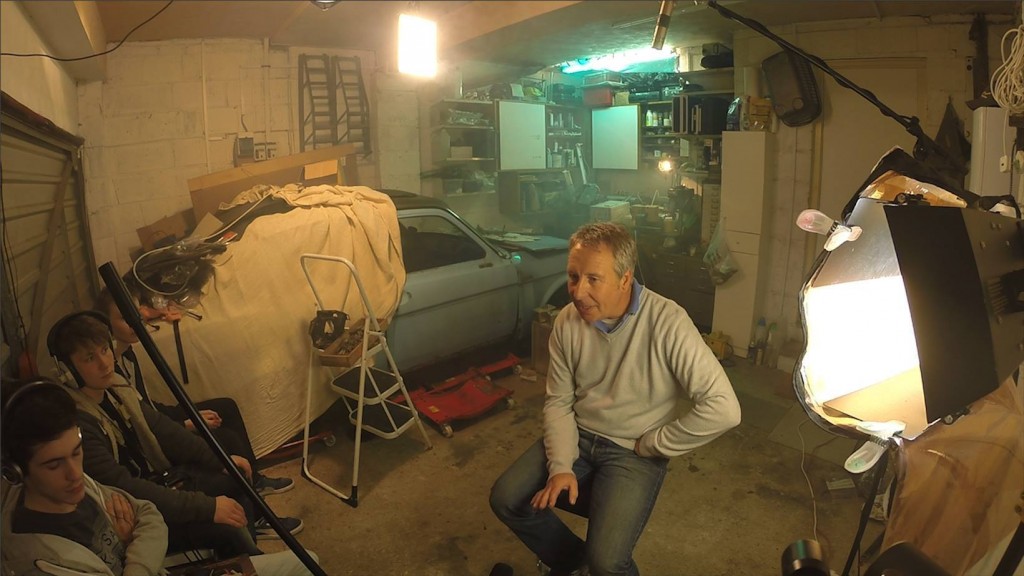 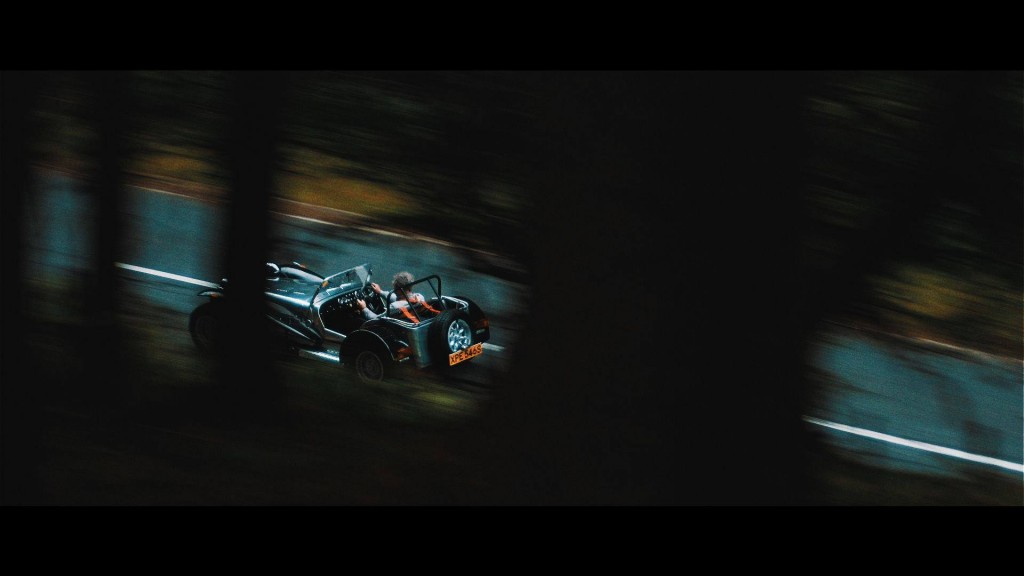 Next up is MAKING THE NEWS’ – a short documentary produced/directed by Daniele Baron. Ed Mitchell is a former Reuters, BBC and ITN TV journalist who filed for bankruptcy and lost everything in 2007. Making the News reflects on a period of life when Ed was homeless, living on Brighton’s seafront. 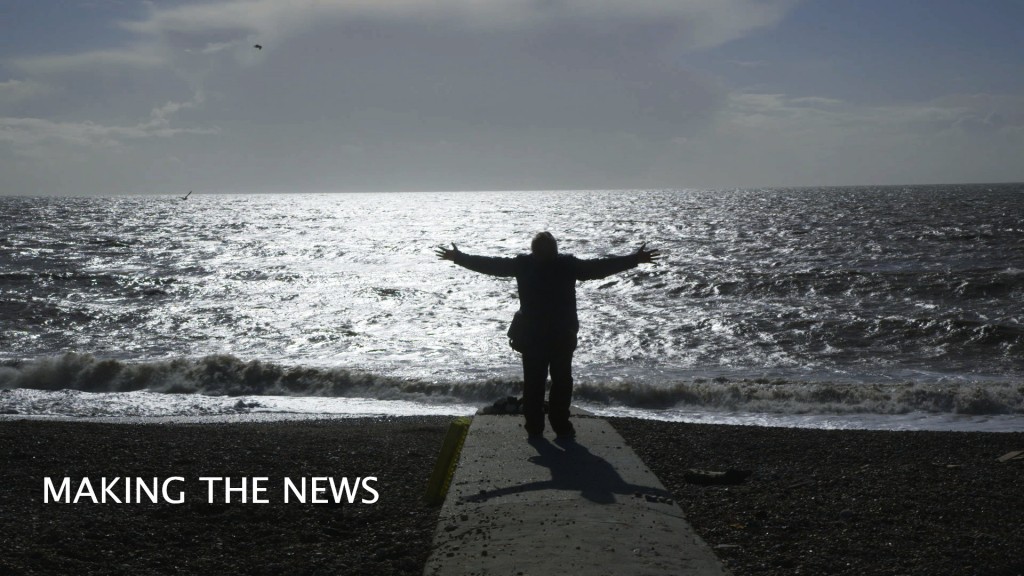 A two part documentary called RED RIBBON DIARIES by the Reforma Movement Theatre. Through movement theatre DMRM Productions and RMT bring you Red Ribbon Diaries, two very different and real stories about those dealing directly and indirectly with HIV and their struggles and survival. 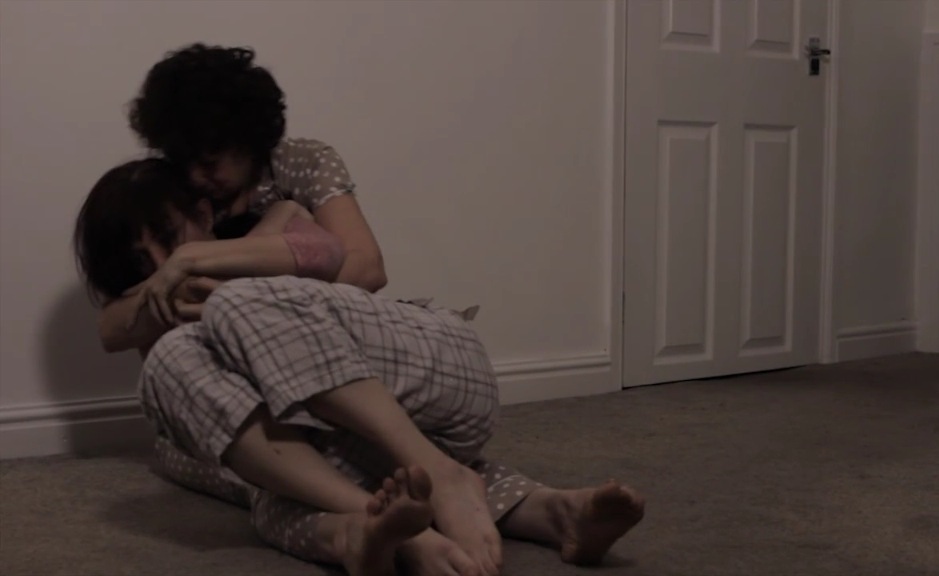 FRACKING – BARTON MOSS (7m 25s), excellent short documentary on the fracking situation and the protestors camped out at Barton Moss, directed and produced by Jason Wingard.

We will also have three very different short dramas from local filmmakers, starting this this student short film BAR CRAWL. A student short film directed by Jack Eaton (8m 26s). A son and father meet up to reconcile their relationship but find themselves getting caught up in a zombie outbreak. 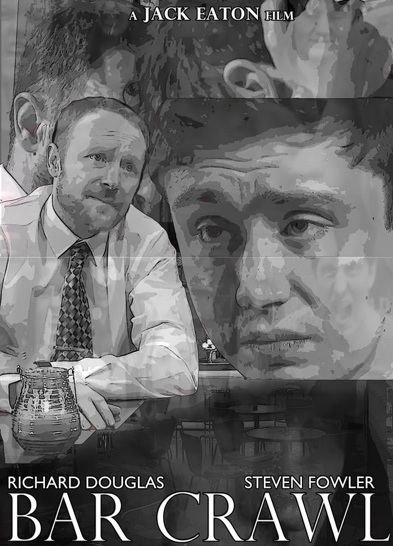 CASSEE, a short film Directed, Produced and Written by Jenny Longworth. Two young women in love struggle with the things life throws in their way. Set and shot in Paris as part of a Kino Paris weekend event. 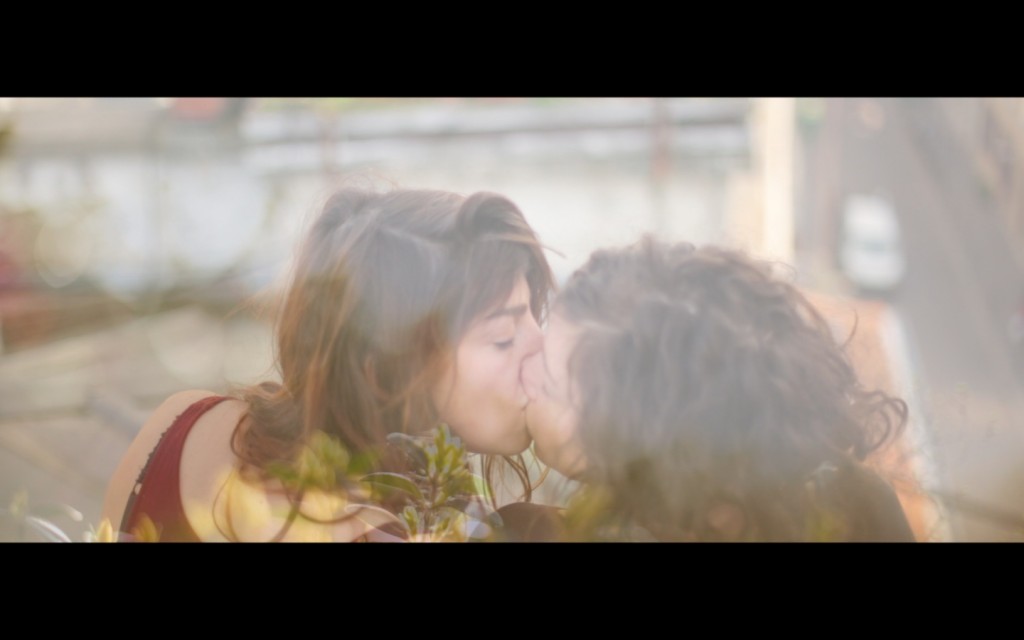 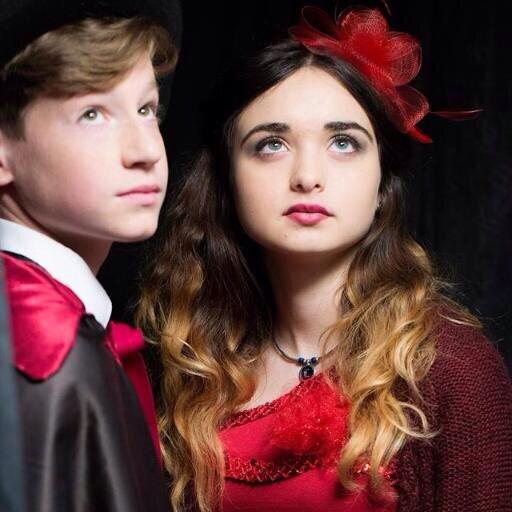 The event starts at 7.30pm at the Three Minute Theatre, doors open at 7.00pm and tickets can be purchased on the door. Full event details on the event Facebook page here.