Enjoy a glass of wine followed by a 60 minute selection of some of the best films in the festival. Meet the team and preview some of the Kinofilm Manchester International Short Film Festival offerings. The programme includes the  Academy Award-nominated short The Voorman Problem, directed by Mark Gill, starring Martin Freeman, Tom Hollander and Elisabeth Gray and shot on location in Manchester.

A psychiatrist (Tom Hollander) is called to a prison to examine the enigmatic Mr Voorman (Martin Freeman) who is convinced he is a god. 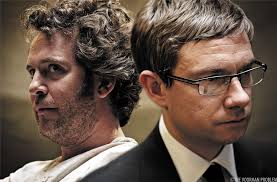 When he couldn’t reach out for his dream, his dream reached out for him… a musical drama about a taxi driver who aspires to touch lives through his songs.

Checkpost follows filmmaker Shahid Mehboob, after he is shot and wounded on a remote highway in Pakistan. 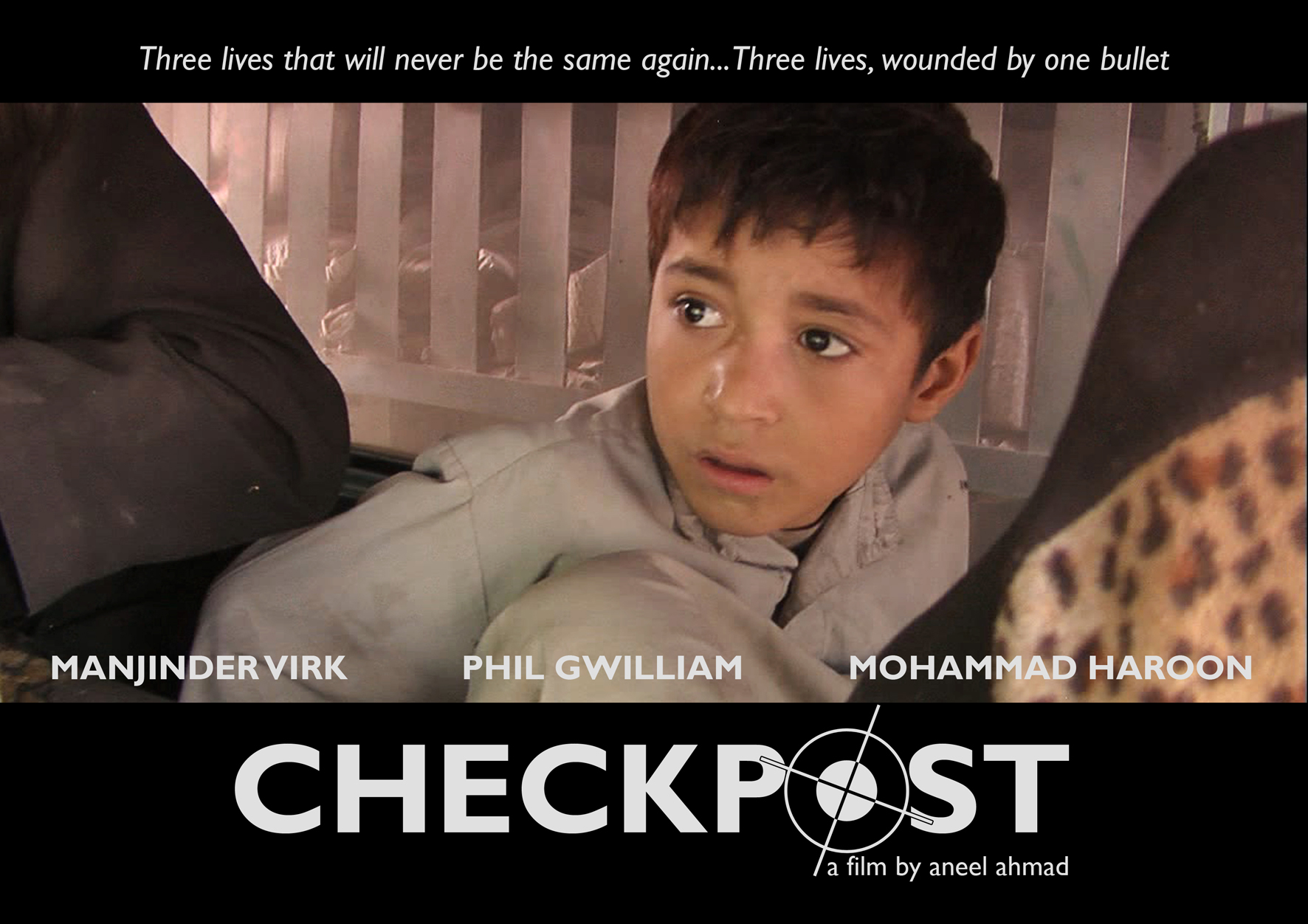 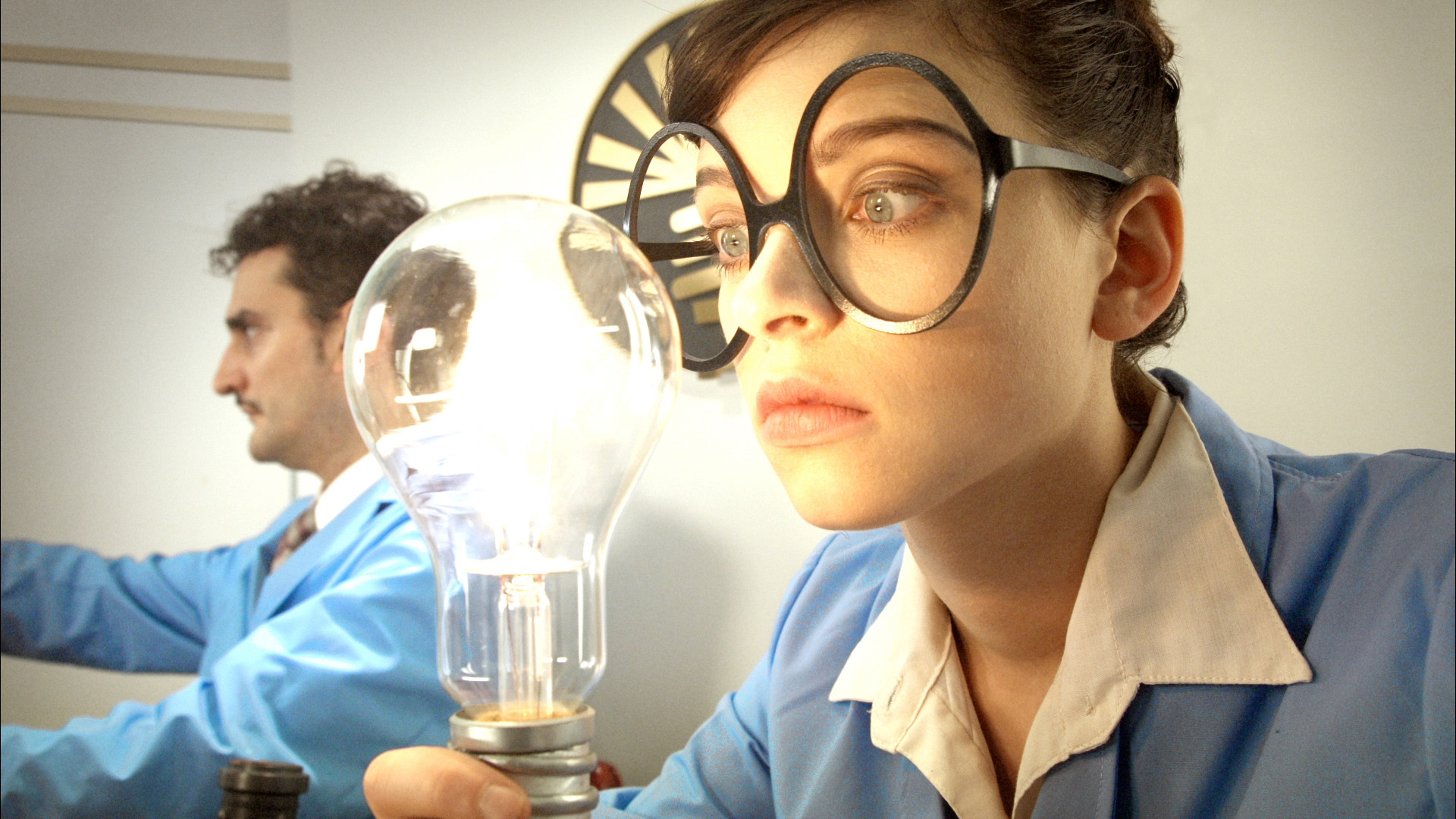