Where would film be without its stars? Even in the world of shorts, we find famous faces. Whoopi Goldberg and Peter Mullen, Shia LeBeouf and Jane Birkin, Ewen Mackintosh and Denise Welch can all be found strutting their stuff in this star-studded selection.

William Stack is best known as the child actor who regularly appeared on CNC’s “Dance with the Devil”, where he played a young boy molested by his baseball coach. Whatever happened to him – and why? 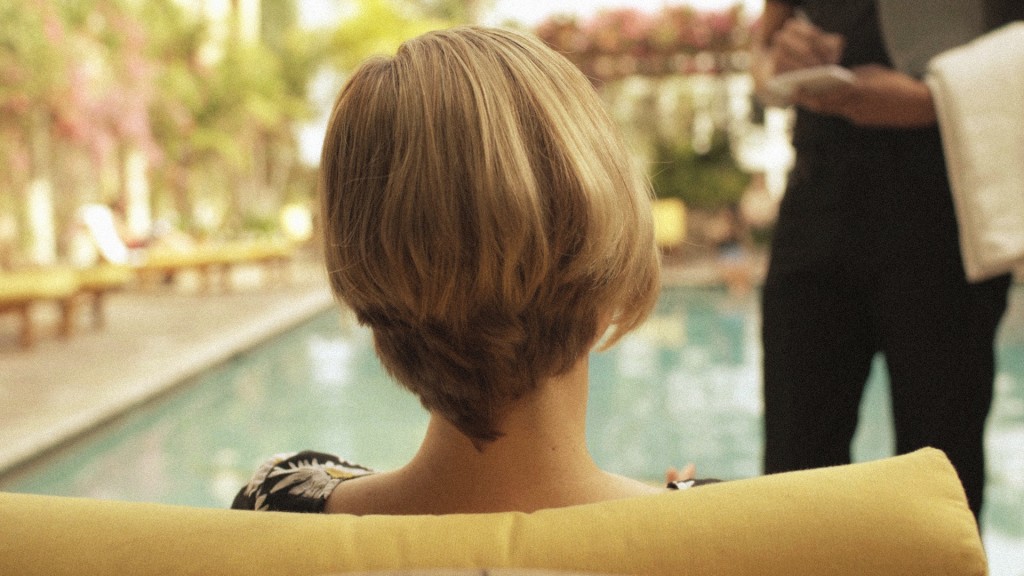 When a bungled attempt at auto-erotic asphyxia goes awry, the recently deceased Bob pleads with his departing Soul for another chance. 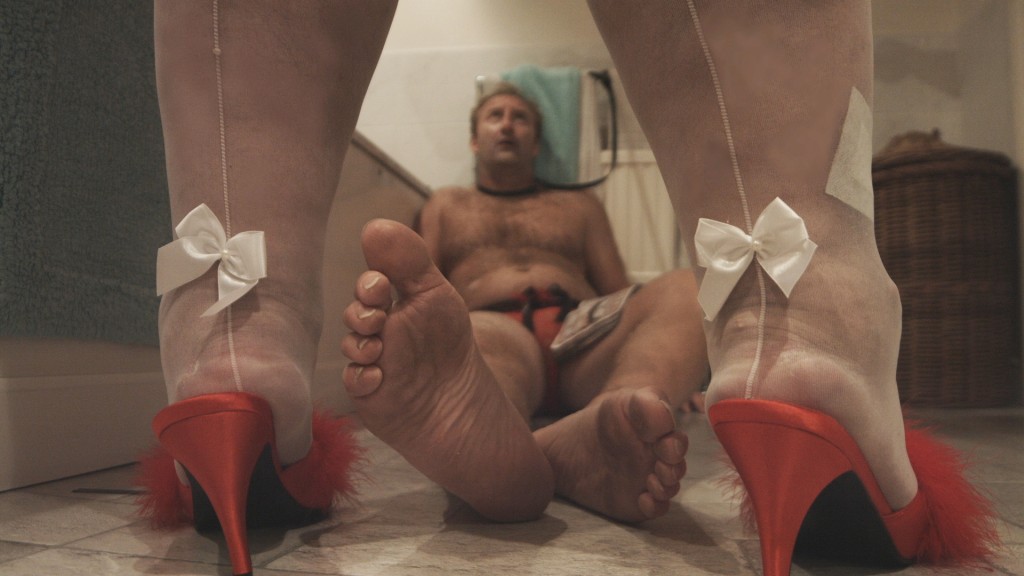 Since his wife Edith’s death four months ago, Jake has fallen into a life of drinking and isolation. When he meets another woman in his local pub, he is forced to confront some of his past demons and regrets… 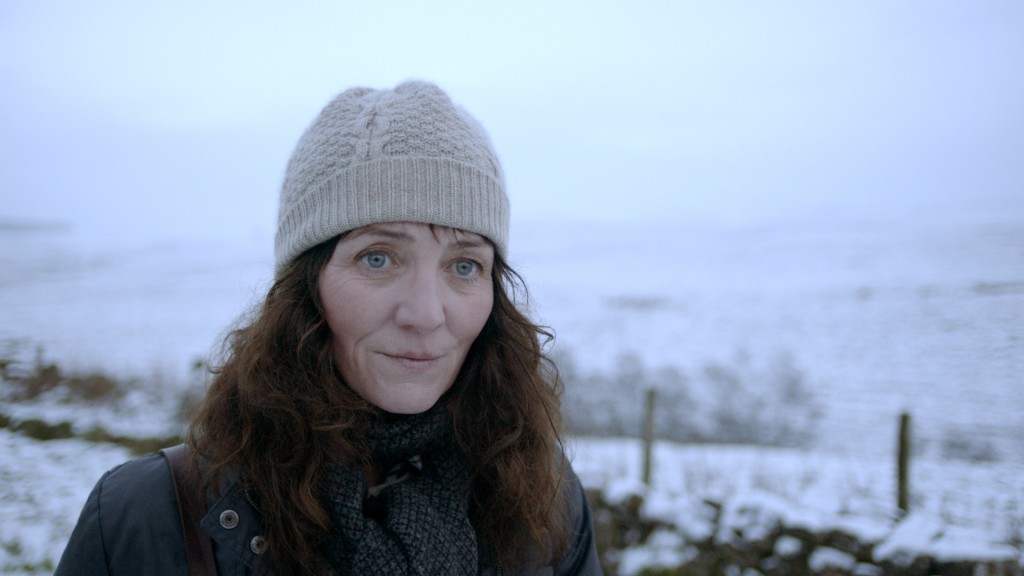 Sometimes we can all feel like actors lost in a movie beyond our control.

A woman is terrified by the return of a sinister teenage boy into her life. 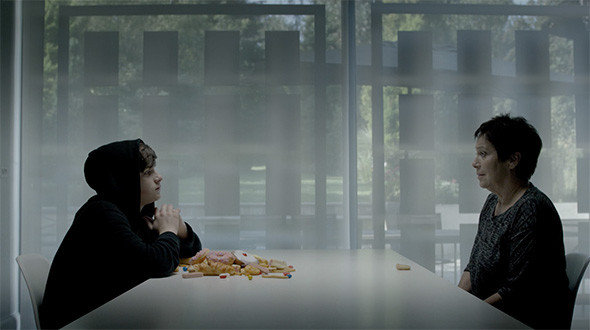 THE PRINCE OF DENMARK

Hamlet, fresh out of university with a pointless degree and a mountain of debt, returns home to the family pub to find that his mother, Gertrude, has married his Uncle Claude… 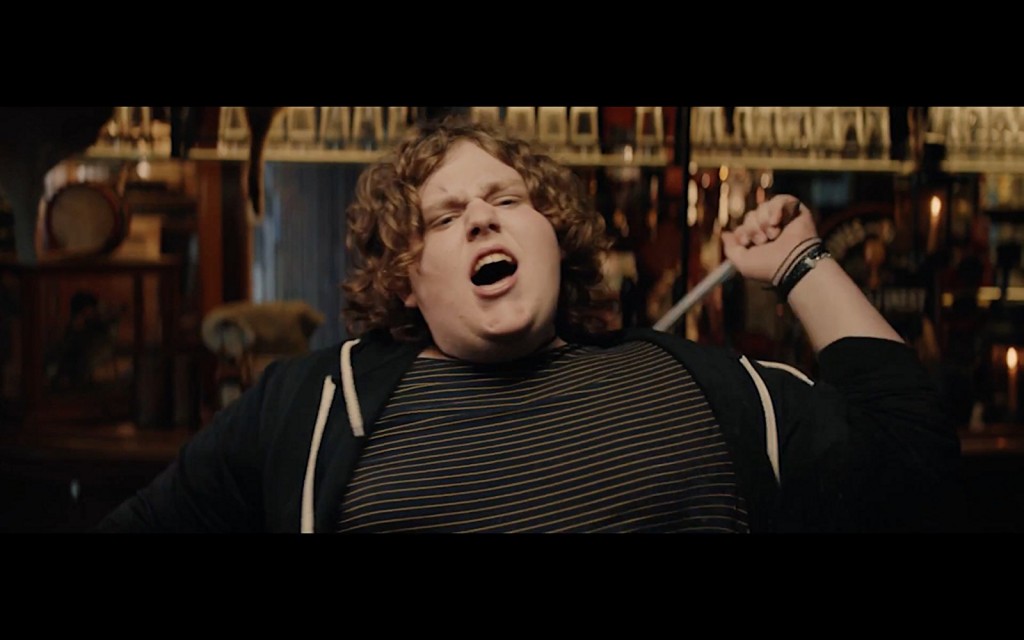 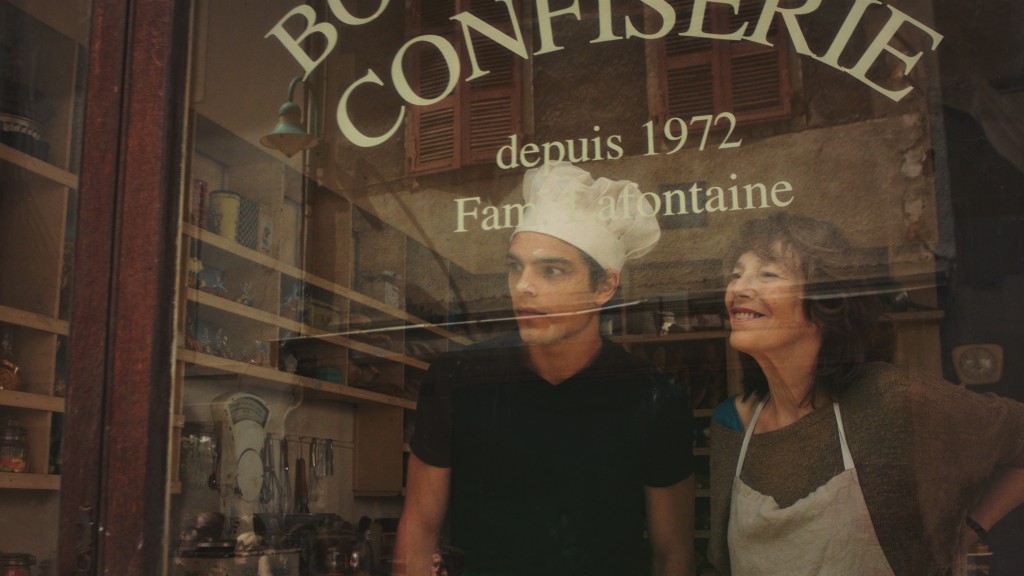 TO BUY TICKETS FOR ALL SCREENINGS AND EVENTS PLEASE GO TO THIS EVENTBRITE PAGE.