On Wednesday the 15th July, Kinofilm presents the first in our new series of Indie features WE ARE MANY, the brilliant documentary documentary about the world wide peace demos in the run up to the Iraq war. If you were there you will want to see this, If you weren’t there then you need to see it. Screenings at 6pm and 8pm at The Three Minute Theatre.

“The never-before-told story of the largest demonstration in human history and how the movement created by a small band of activists changed the world”.

On February 15th, 2003, up to 30 million people, many of whom had never demonstrated before in their lives, came out in nearly 800 cities around the world to protest against the impending Iraq War. The New York Times called this movement the “Second Superpower”.

This fearless, thought-provoking documentary is the remarkable inside story behind the first ever global demonstration, and its surprising and unreported legacy. The film features testimony from a unique cast of direct participants, including organizers, activists, high-profile figures, and of course the public, filmed in seven countries – Italy, Spain, Egypt, Sweden, Australia, UK, and the USA. 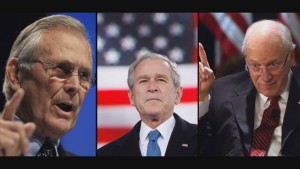 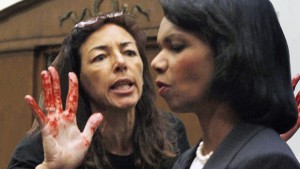 This bold documentary by Amir Amirani charts the birth and growth of the new people power movement, now sweeping the world, taking us up to the Arab Spring and Syria, a little over 10 years after that historic day.

Tickets will be available to purchase in advance shortly or you can pay in advance. Tickets are £4 Full Price or £3 Students and Concessions.For full details see the Facebook event page here. Tickets can be booked in advance or are available onthe door. 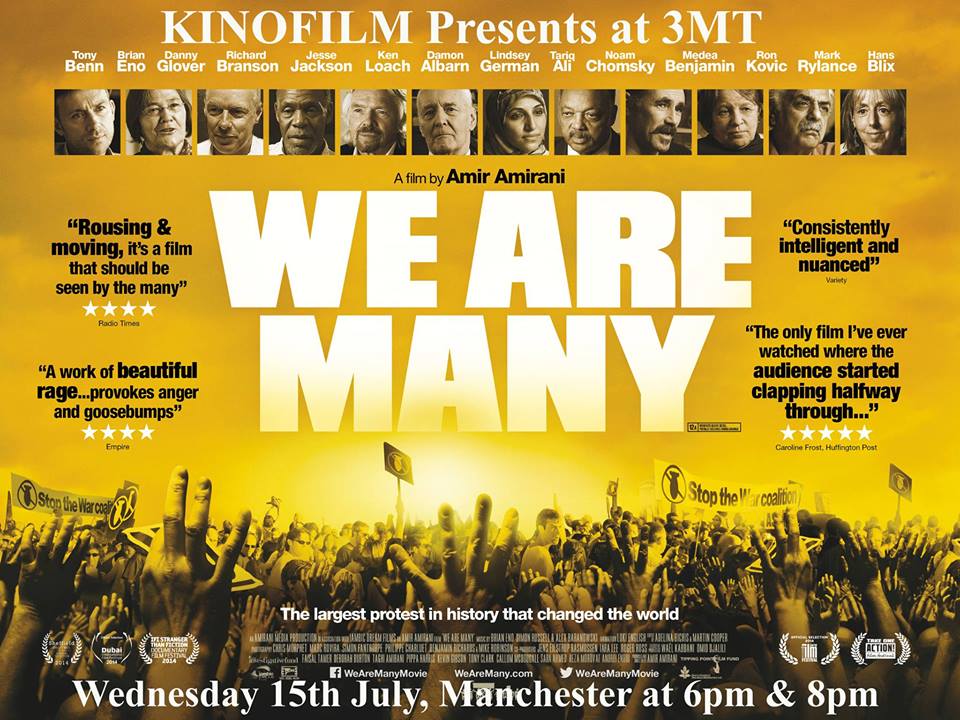 As supporting short for the 8pm screening only, we will be screening Darren Langland’s  latest thriller  “The Martyr”, starring Mia Vore, Aatif Ati Zafar, Nick Pearse. “MI5 Agent Laura Kent explains her actions to an internal inquiry in the aftermath of a major terrorism incident.”