As part of the talk, Angela will show Views of Vidigal, a series of short films on the recent securitization policy the government of Rio de Janeiro (Brazil) implemented to make the city safer in the wake of the 2014 World Cup and the 2016 Olympic Games. The policy, called ‘pacification’, targeted the drug-related violence in self-build low-income areas scattered throughout the city (favelas). The short videos look at how people in the favela of Vidigal negotiated the changes that pacification brought to their daily lives. Angela will use the films to talk about the use of visual media in anthropological research.

Visual Anthropology project Views of Vidigal, The use of ethnographic films in anthropological research.

Following the morning’s introduction to the work created by the GCVA, a chance to see a special selection of recent short films from the MA students in Visual Anthropology that will take us into the social and cultural lives of people from around the world.

For the last thirty years, The Granada Centre for Visual Anthropology at the University of Manchester has been widely recognised as the world’s leading centre for Visual Anthropology. Its MA graduates have produced more than 500 films as well as media projects using photography and sound that have been seen around the world, regularly shown at international festivals and displayed in galleries.

Granada Centre graduates work in a wide range of academic, professional and media positions, including university professorships, working for the UN and directing documentaries and television series for the BBC, ITV, C4, Al Jazeera and Netflix and include BAFTA, OSCAR, RTS and Grierson winners among their number.

About Love in a Small Island

Following the everyday life of a man and his two wives in Qeshm Island, Iran, the film tells the story of cohabitant of two women and one man after a love relationship dramatically changed their life. It is both a reflection on Muslim women’s condition, and an attempt to challenge common beliefs, myths and prejudices. 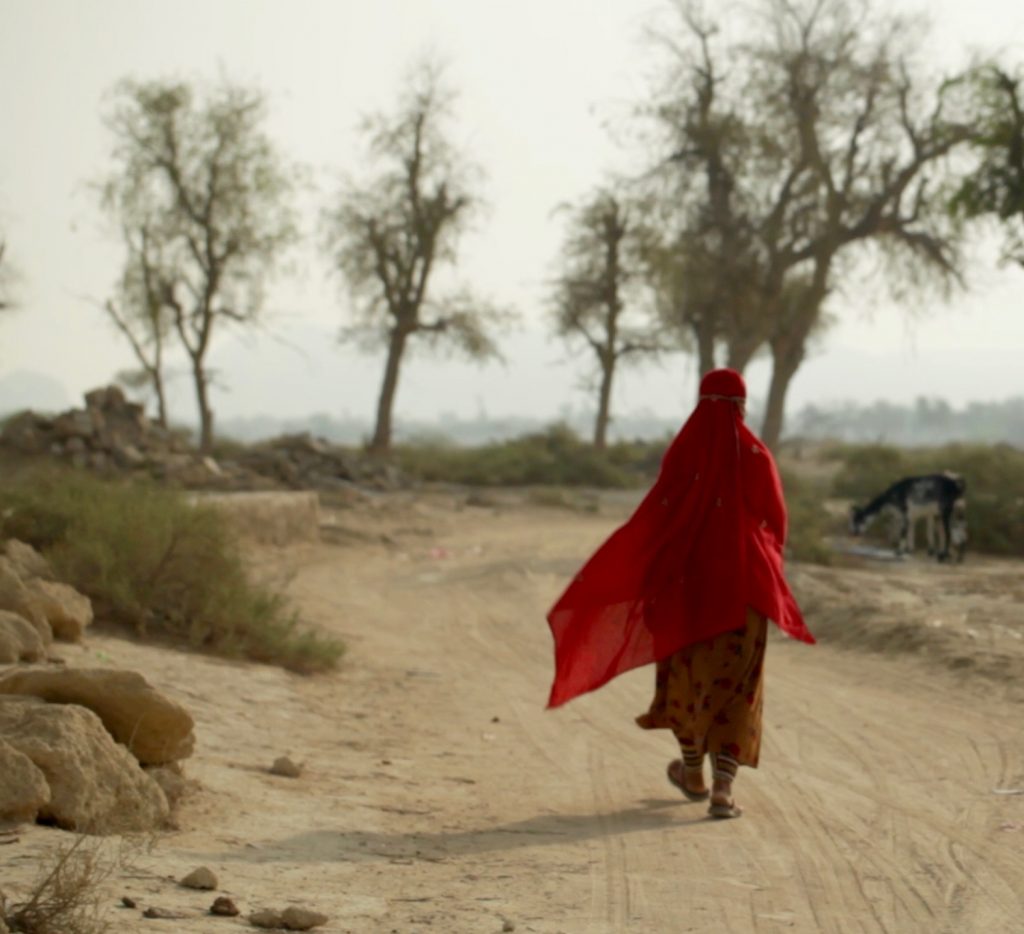 The film explores Shetland’s folklore story Da Hillsook Wedeen: A timeless tale unfolding from historical trauma forward through generations of women’s voices. What does it mean to be a woman left on the shore? 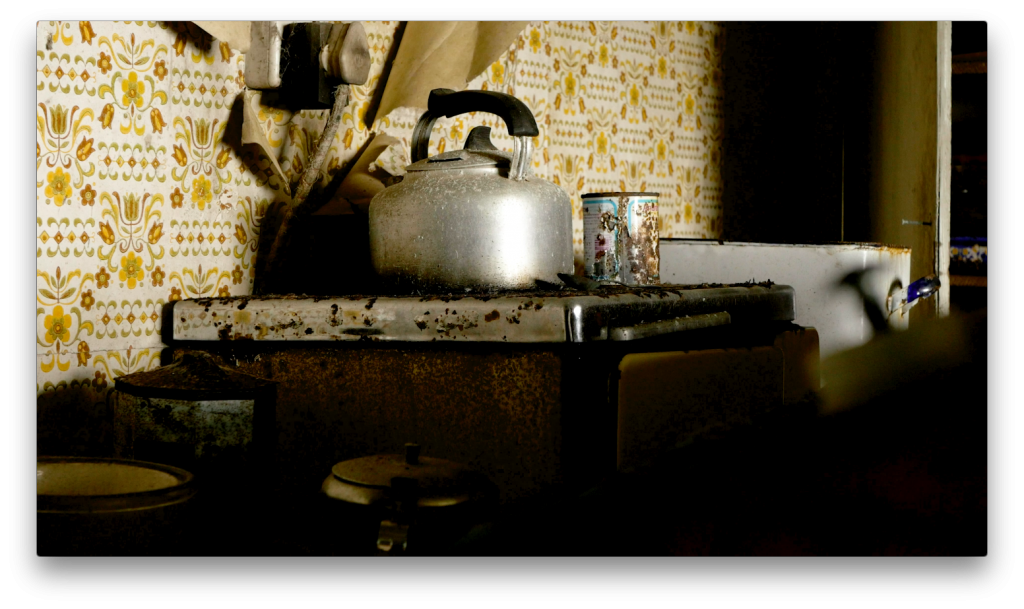 A film about the power of the stories we collectively tell. This documentary follows Emma, an opera director, as she struggles with how to refashion an old and beloved artwork in the wake of the #MeToo movement. 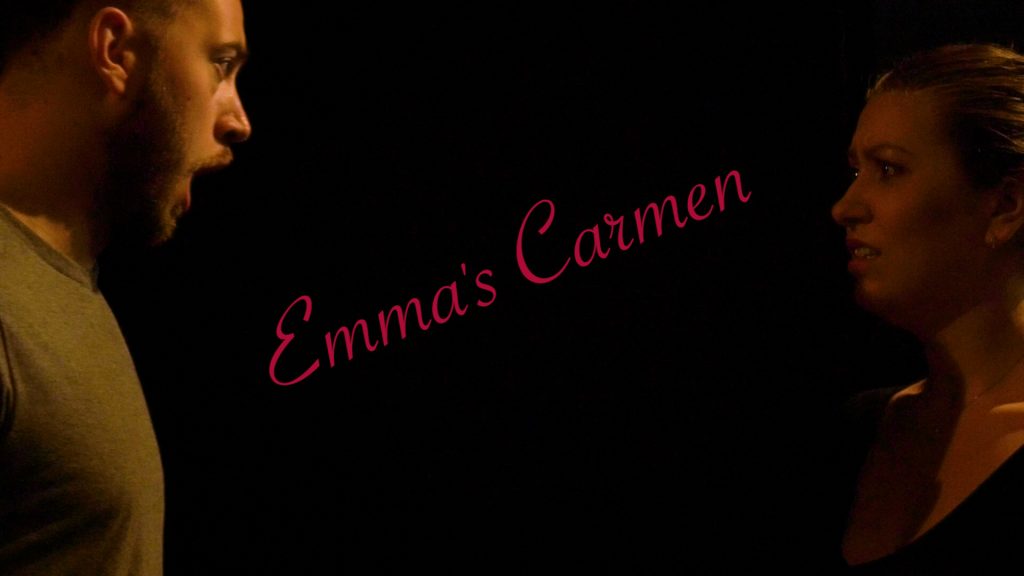