Join us as we speak to filmmakers who have successfully made the transition from shorts to features and discover the trials and tribulations they faced on the way to the finished product. Chee Keong Cheung, who has successfully distributed feature film, Redcon-1, on a low budget worldwide. Joining Chee is Manchester filmmaker Natalie Kennedy, who is currently in the process of making her first feature film after the success of her short films Down and Out and Cinderella Nights. Third panelist to be confirmed.

Chee: Making a Feature on a Low Budget

International Award winning filmmaker Chee Keong Cheung shares his knowledge and experience of making acclaimed feature films on a shoestring budget. His recently completed third feature, the explosive action film ‘Redcon-1’, is currently screening in UK cinemas with great success. Funding is one of the greatest obstacles up-and-coming filmmakers face, and Chee is here to offer some top tips of how to succeed. 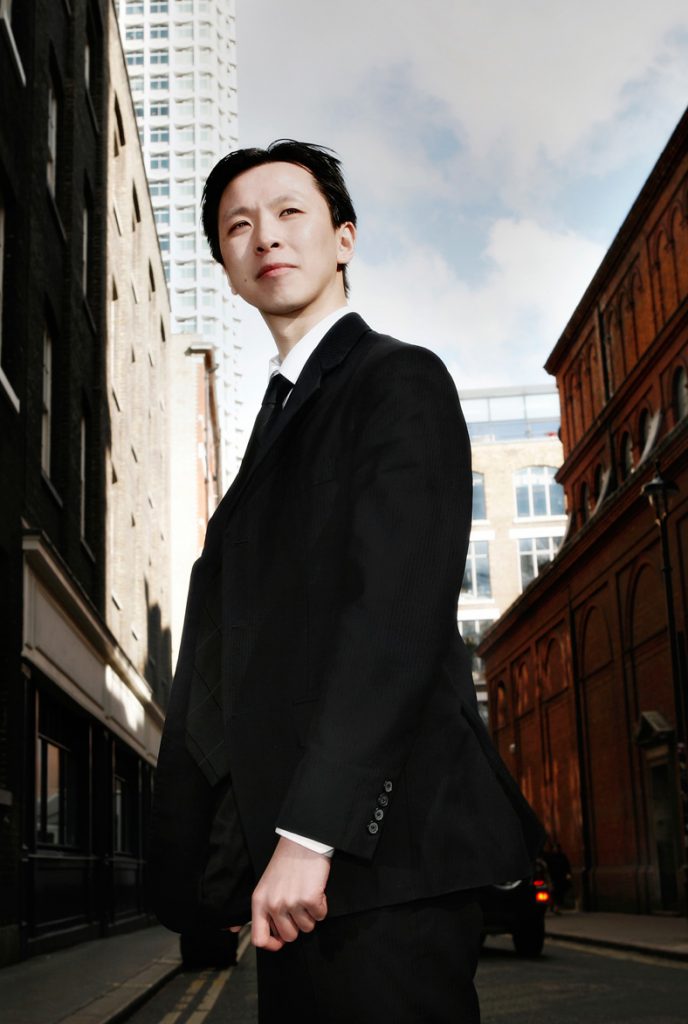