Tales of war-time romance, and film noir too. Cynical old gents, and ones with fond memories to share. Demented potatoes, tortured artistes, and a boy who turned being bullied into a victory. These and many more are the ups and downs, ins and outs, the dark, and the light. 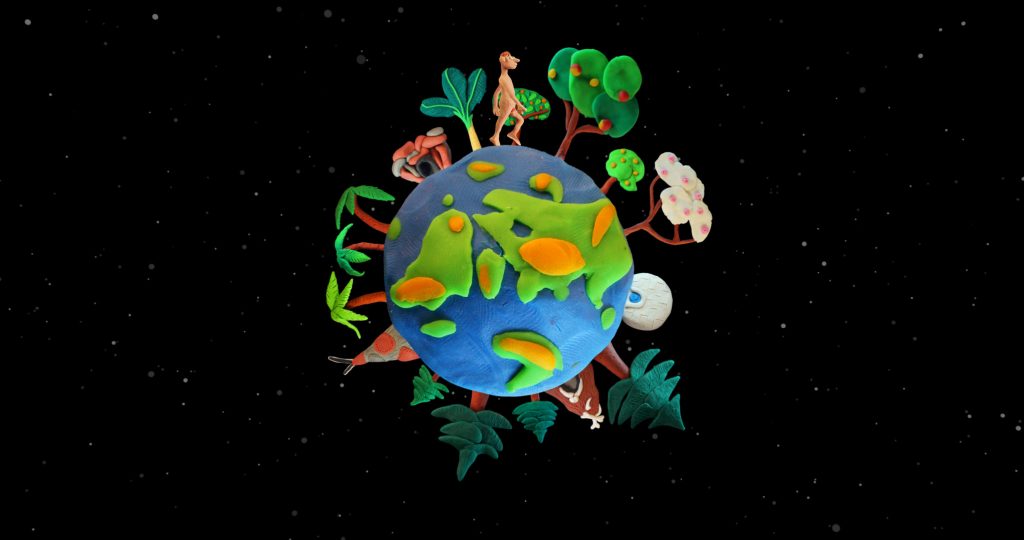 The history of Humanity and of our planet in four minutes. An eco-friendly statement developed in a single shot that has it all: humour, action and tragedy. 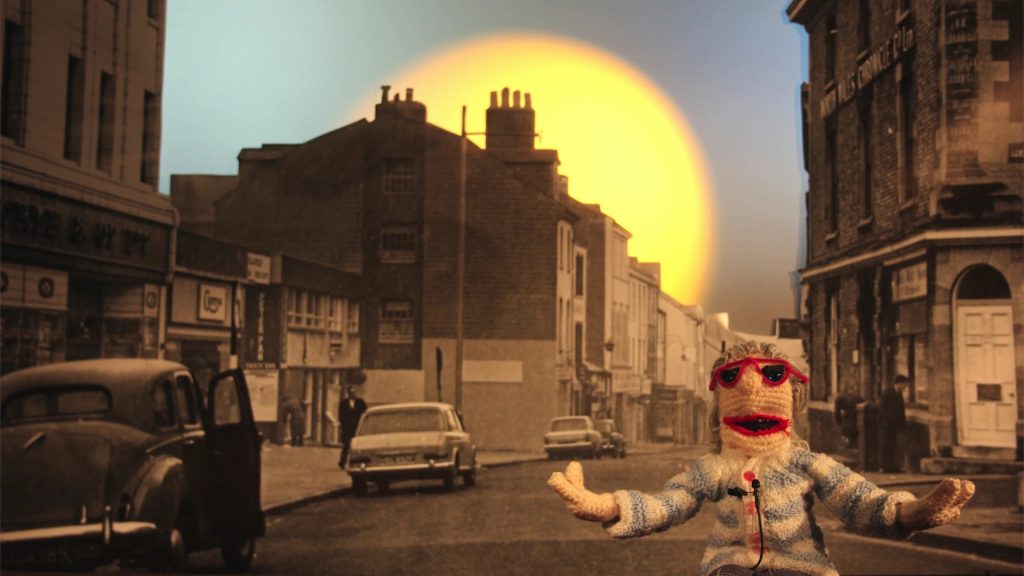 Life was full of challenges in the Seventies. The interviewed local people of Bangor city in Wales (UK) share fond memories of their youth… An explosion of true and colourful testimonies.

The tale of a bird, looking for a friend. 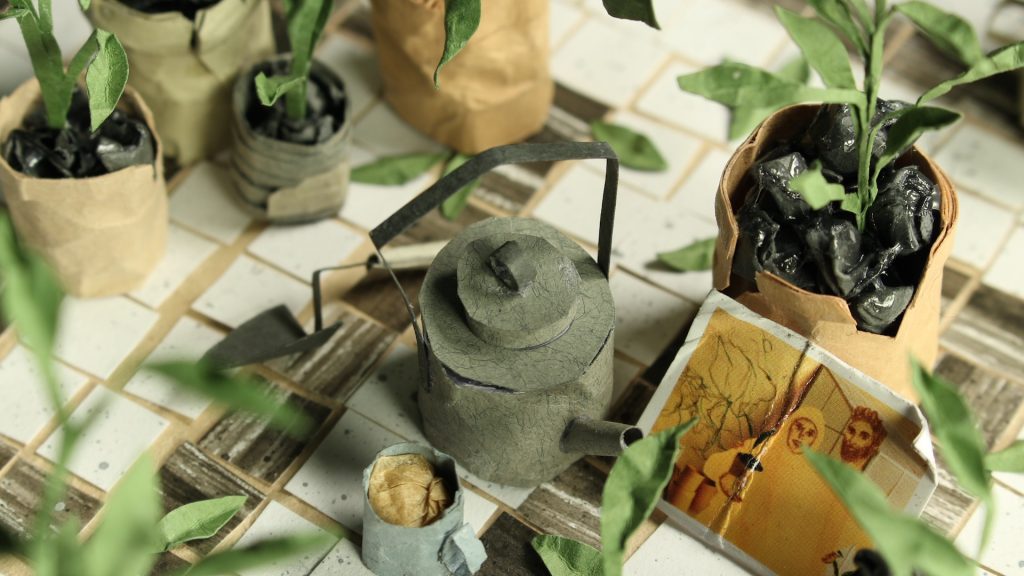 In a Middle Eastern war zone a gardener tries to bring life and meaning to her home, and defy the destruction around her, by planting a lemon garden. 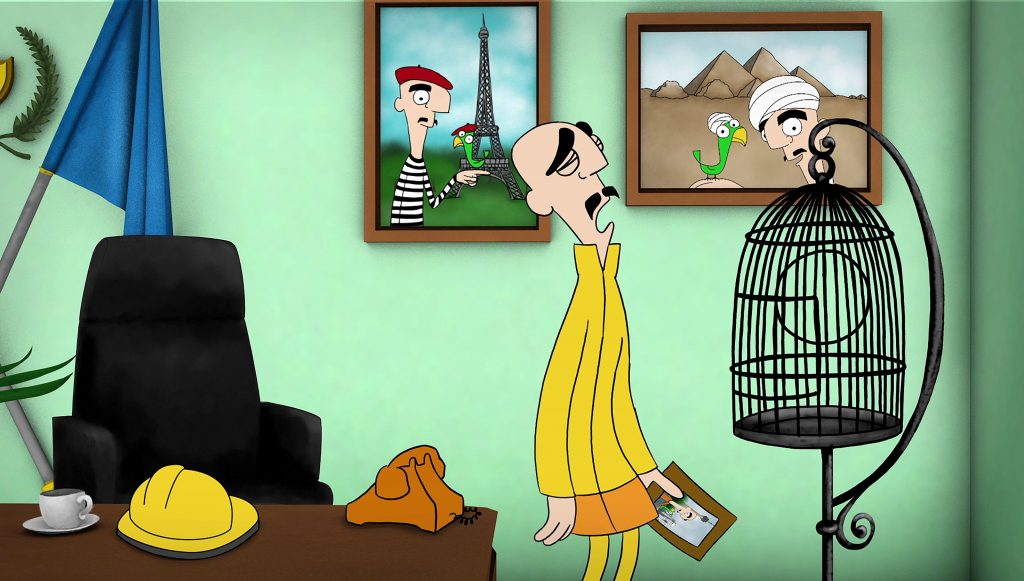 Don Ruperto is an old cynical man who does not care about other people’s feelings, only his own interests. When he gets himself into trouble, nevertheless, he is helped by those he hurt. 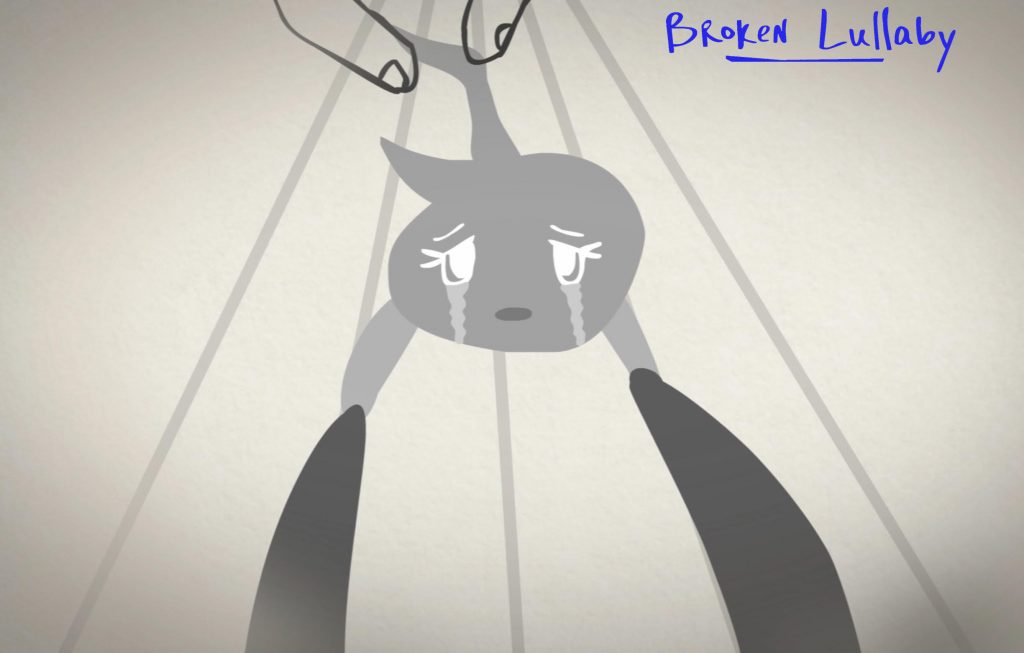 Broken Lullaby is an animated short set to the music of songwriter Bill McGarvey; the piece follows the journey of a lone musical note as he journeys through the song of his life in an attempt to find harmony.

Francis, the dreamy film projectionist, accidentally crashes into the limousine of gangster boss Mascarpone. Suddenly he finds himself in a mobster film. When a heist goes wrong he has to rescue his dog and conquer the heart of the film diva Vivien.

A Day In The Park

A monologue by a grandfather who explains to his grandkid how things used to be… or maybe how they are now. 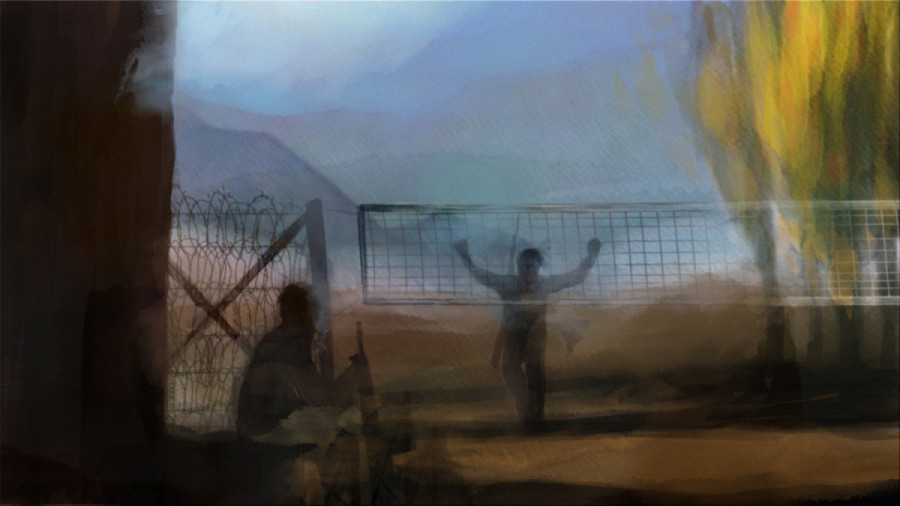 One soldier has sat down in a border outpost. Soon after, the soldier of the neighbouring country invites him to play volleyball. Suddenly a warplane comes and drops bombs…

Story Of My Triumph 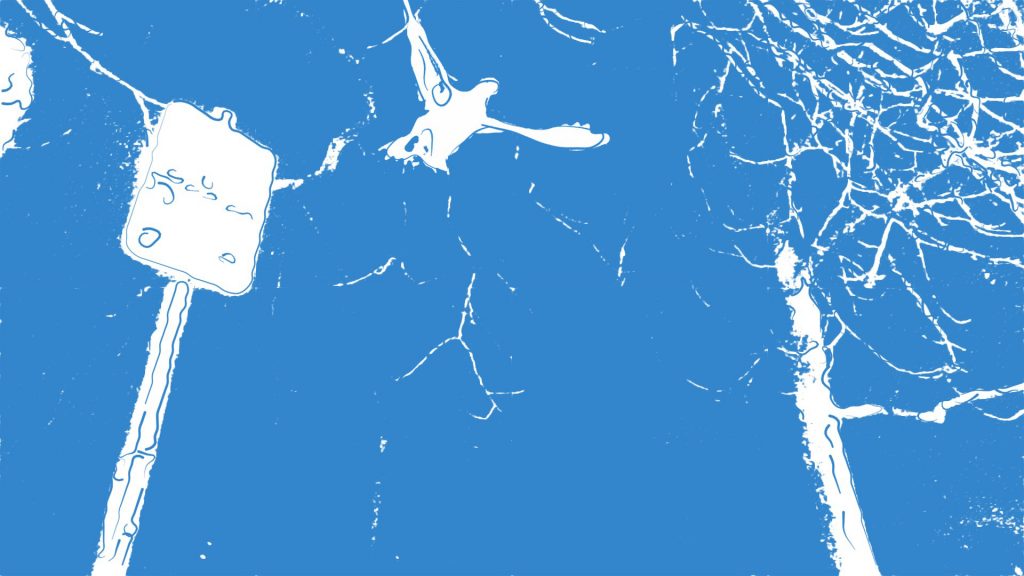 A boy who got bullied at school has to find a way out of his troubles. Things turn out in a surprising way.

Attack of the Potato Clock

In an 80s elementary school, a mutated potato clock rises from death on a stormy night to get revenge on the cafeteria’s lunch lady who is chopping potatoes: creatures of his own kind. 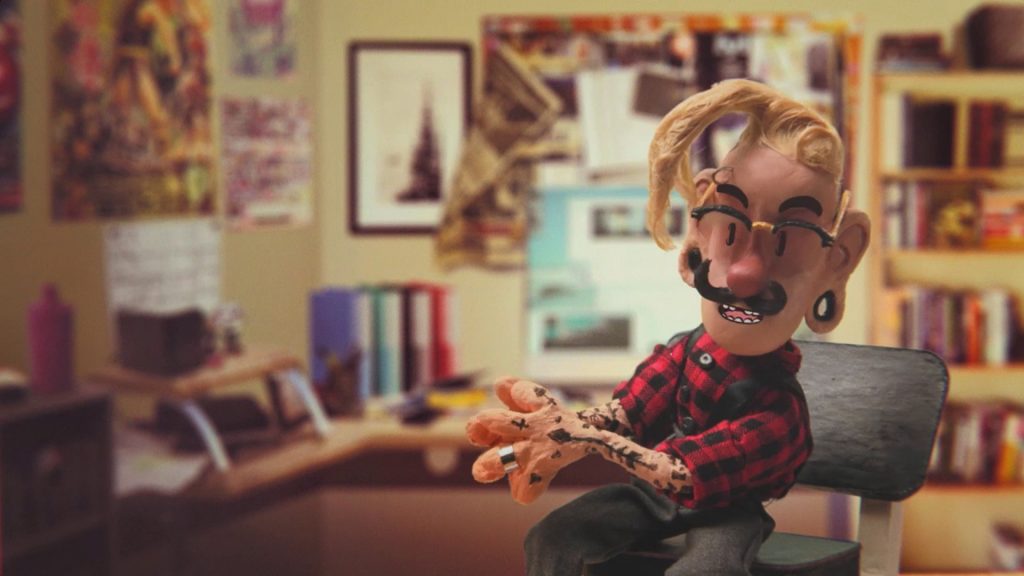 A group of pretentious animators are followed through the process of creating the “ultimate animated film”. But do they really have the skills to back up their claims? 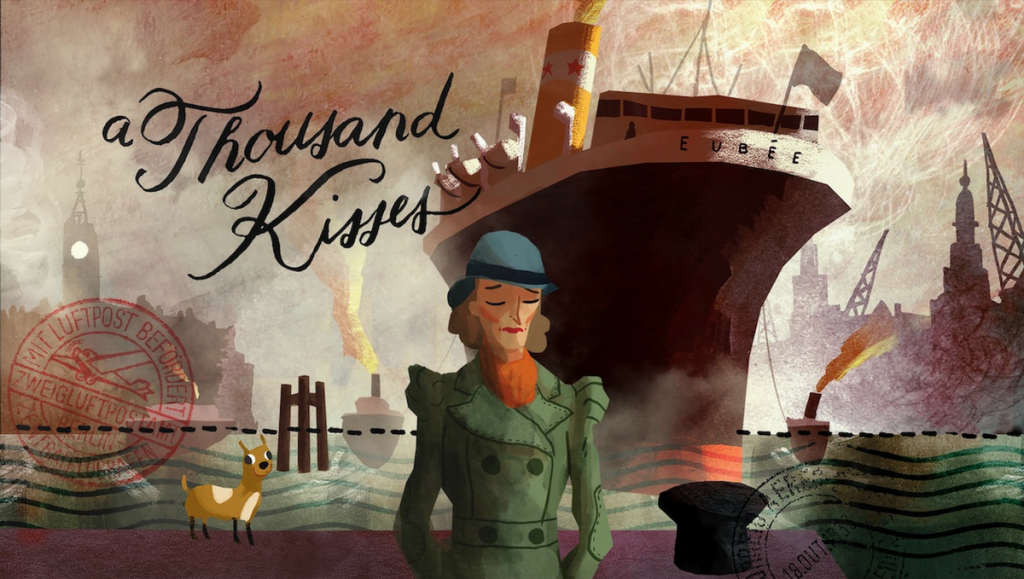 Separated by the fear of prosecution in the Nazi Germany of 1933, a young Jewish couple in Berlin make loose plans to reunite on the safe tropical shores of Brazil.