From writers on the rampage to monstrous medical malpractice, from festive psychosis to disturbing dental obsession, here’s a selection to shake you out of your cinematic comfort zone…

The evening’s great mistake was pulling into this one. An author unleashes his violent literary alter ego in an adaptation of the short story by Stephen King.

A middle-aged man spends a moment of solitude on a desolate stretch of coast, but the peace is shattered when he finds himself the subject of a horrific accusation.

The morning after the Christmas eve dinner, Ana tells Toni about her terrifyng nightmare  A nightmare which is about to become all-too-real… 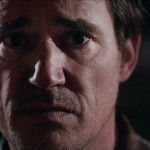 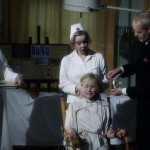 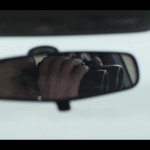 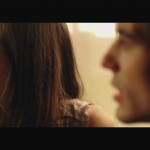 Things that are neglected disappear. The life of a man chronicled through his teeth.

A car on an open road at night. The driver is about to find himself locked in a nightmare he cannot escape…

A young woman travels to a remote beachside cabin in an attempt to finally quit her heroin habit.

Charlie, a young boxer, is introduced by his trainer, to Wes, another boxer, and his fiancé Clara. Less than a week later, Charlie discovers an engagement ring in a machine at his local laundromat… 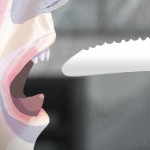 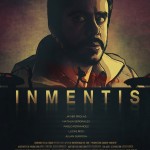 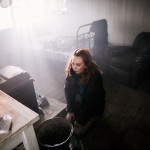 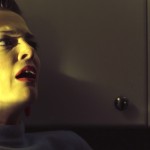 Corner and The Cutman