Sexual politics, illegal competitions, love and lust among the elderly, an argument without an ending, a wrestle with unemployment, and a very symbolic fish in this second selection of films in a humorous vein.

Mary is a divorced middle-aged mother living in the English countryside. One weekend she receives the visit from her son Oscar, who is just emerging from the closet…

A new craze is taking over the streets of London. With fights, street deals and territorial warfare growing ever more dangerous, it won’t be long until underground conker fighting is out of control

How far would you go to have the last word? 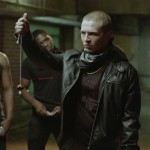 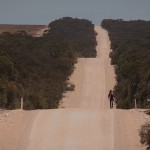 A quintessentially English slice of comedy…

All The Pain In The World

London. Christmas time. A man is desperately trying to save the life of a minuscule fish, but the situation spirals out of control. 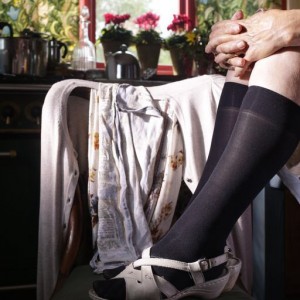 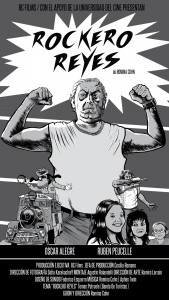