Family secrets and traumas, dying traditions, factories, fish, environmental concerns and a little bit of parody in a selection that proves once again that most of the best stories tend to be true.

Paul, 65, opens his newspaper stall in North London at 4:40 in the morning and works seven days a week, all year long. He has been working at the stall on and off since he was 10…

“I belong to a family that I’m not sure I want to belong to. We have a crest that we emblazon on t-shirts, we write genealogical books about ourselves, and every year we compete in a fancy-dress golf tournament…THE BICKNELL…”

“My grandfather was a radio operator on a fishing boat. When he left my grandmother, my father was twelve years old. He left his photo album to my father.  After my father was gone, his love became our longing. Can longing become a sickness?”

Impressions of a Norwegian fish factory 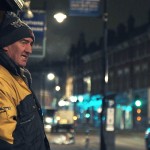 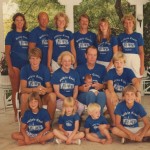 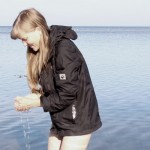 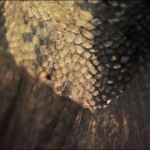 An exploration of the former site of the Ravenscraig Steelworks in North Lanarkshire, Scotland.

Following the death of her mother, Norma, Tina inherited her astonishing belongings; a collection built up during the course of Norma’s eighty-nine years.

Is it Dead Yet?

Norm is always super-positive despite suffering from a serious illness . He receives a controversial method of treatment from his less than sympathetic wife, Pat. Their miracle child Micky is just that… a miracle. 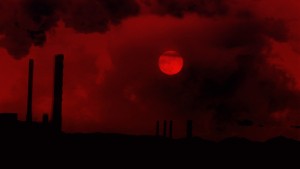 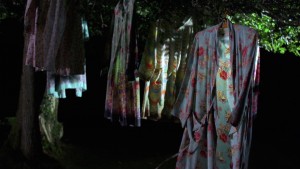 Is it dead yet?