Eaten by Lions Feature Screening and Q&A with Jason Wingard

Jason’s second feature film ‘Eaten By Lions’ was completed earlier this year.  It had its premiere at the Edinburgh Film Festival and went on to win best feature at the London Indian Film Festival. “Omar and  Pete are half  brothers. When their  parents are eaten by lions  they embark on a journey to  find Omar’s real father. What follows  is a funny, heartwarming journey of self-discovery  for both boys…in Blackpool.” 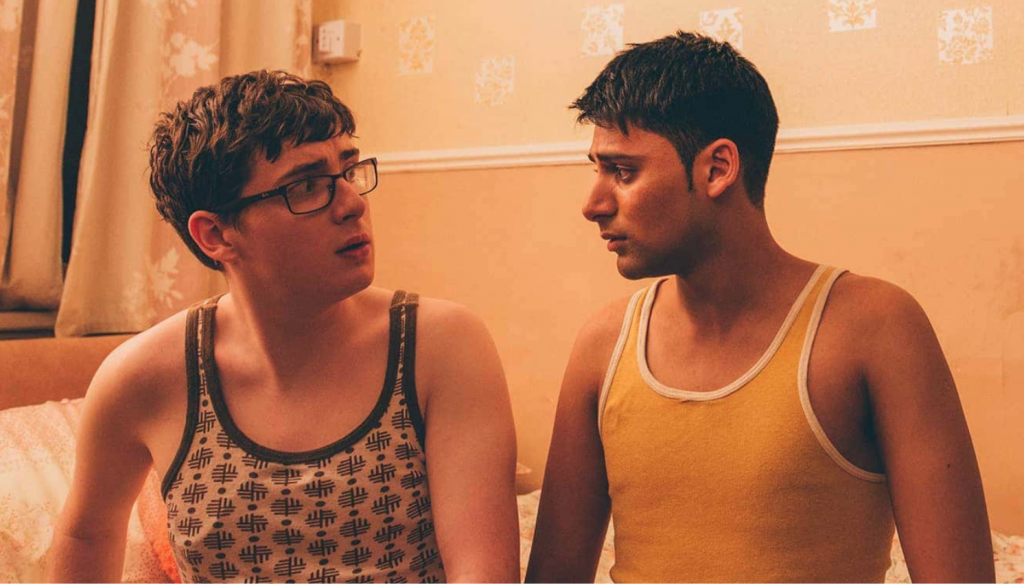