Alice Ramsey from the BFI Network/Film Hub NW discusses the role and work of the BFI. The British Film Institute (BFI) is the lead organisation for film in the UK and use Lottery funds to support film production, distribution, education and audience development. 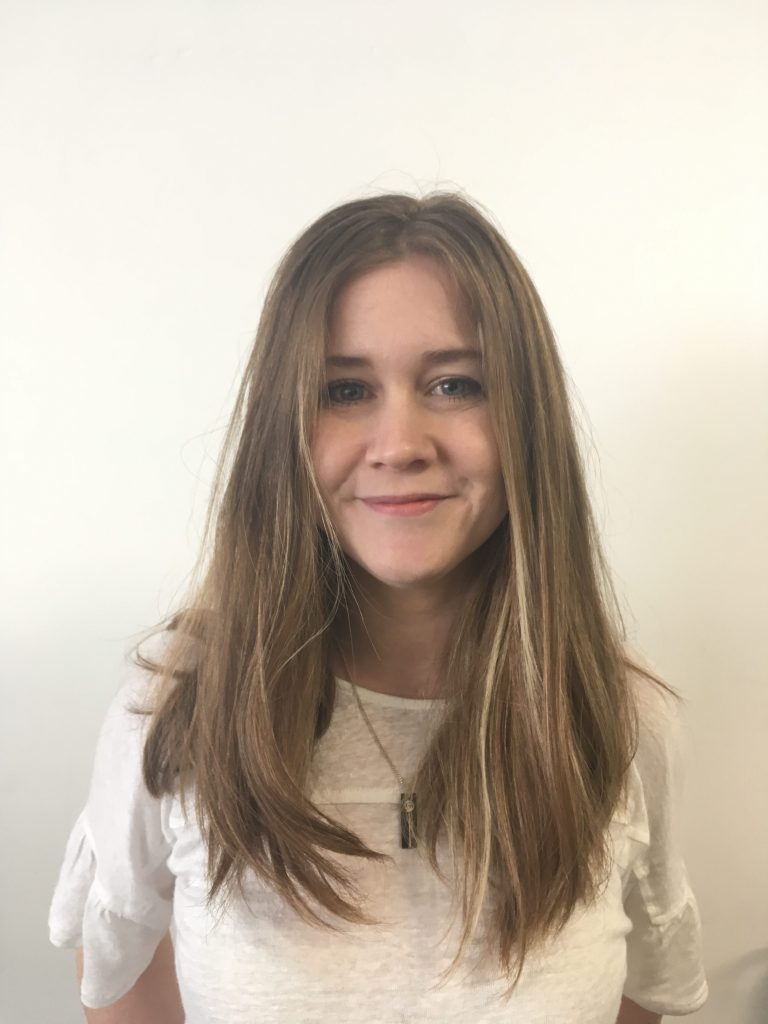 Shooting Up North: A Session with Award-Winning Cinematographer, James Oldham

After shooting a combination of shorts, music videos, commercials and 2nd Unit on features for the last 8 years, James Oldham has established himself as a strong creative force in the UK Film Industry. He made his entrance on a national level after being awarded as the Best Emerging Cinematographer by the British Society of Cinematographers in 2015 for his work on The Flying Lesson (short film), and is currently working on his debut feature film as main unit cinematographer and for high profile brands throughout the UK.

With a smattering of other awards, and a well established reputation in Manchester, James is highly regarded by many in the industry as a gentle giant with a great eye, and humble approach to his craft. This, along with his work ethic, creativity, vision and focus on team sets him apart as a truly special HOD in a wildly saturated market. 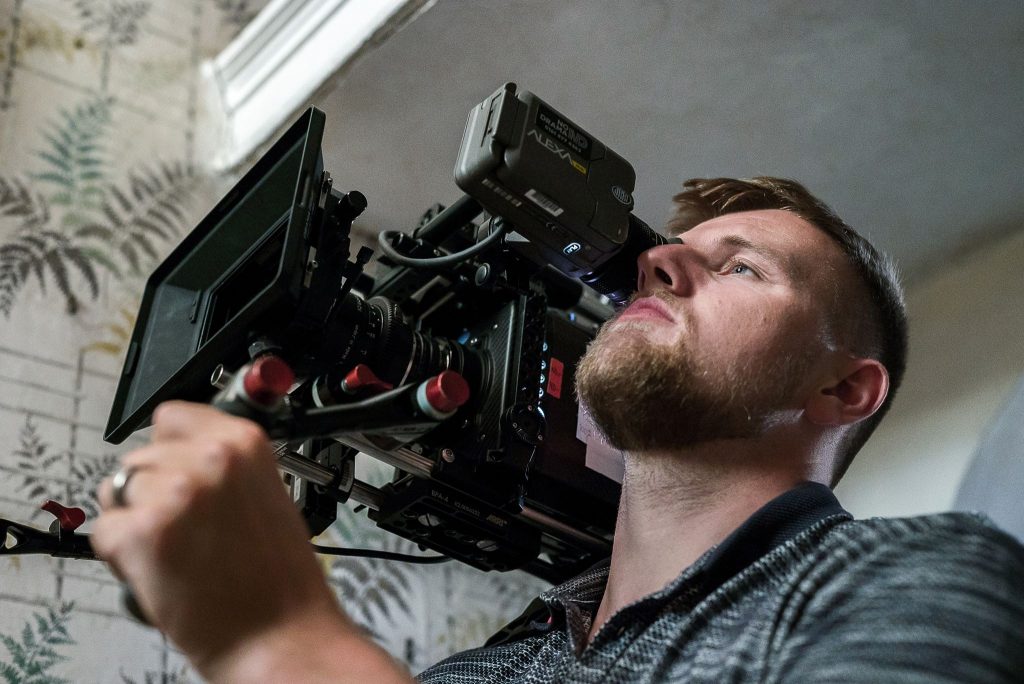 The VFX Industry is in the midst of a rather rapid growth spurt in the UK and is showing no signs of slowing down, with the barrier to entry reducing year after year. Join us for an interactive discussion with Mark S Wright (Guardians of the Galaxy, The Jungle Book) about the past, present, and future of VFX and what it’s like to go from Uni to Indie Film to being a part of the unstoppable machine that is the UK VFX Industry 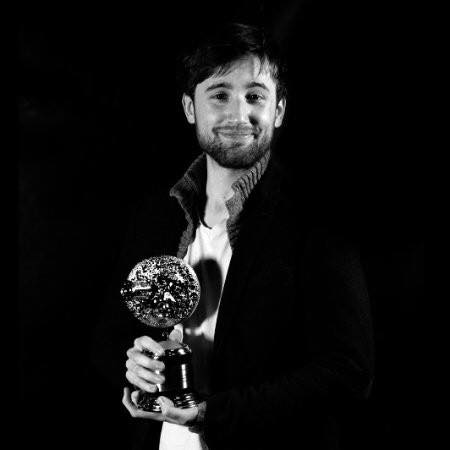 Music defines our favourite films, TV shows, products, games, people, places and events. Can you imagine film without theme music: James Bond without Monty Norman, Psycho without Bernard Herrmann, Star Wars and Jaws without John Williams. Come and join Gary and Steve, directors of GAS Music, to discuss the importance of music in film and learn how music is used not only to accompany the visual element of film but enhance it. 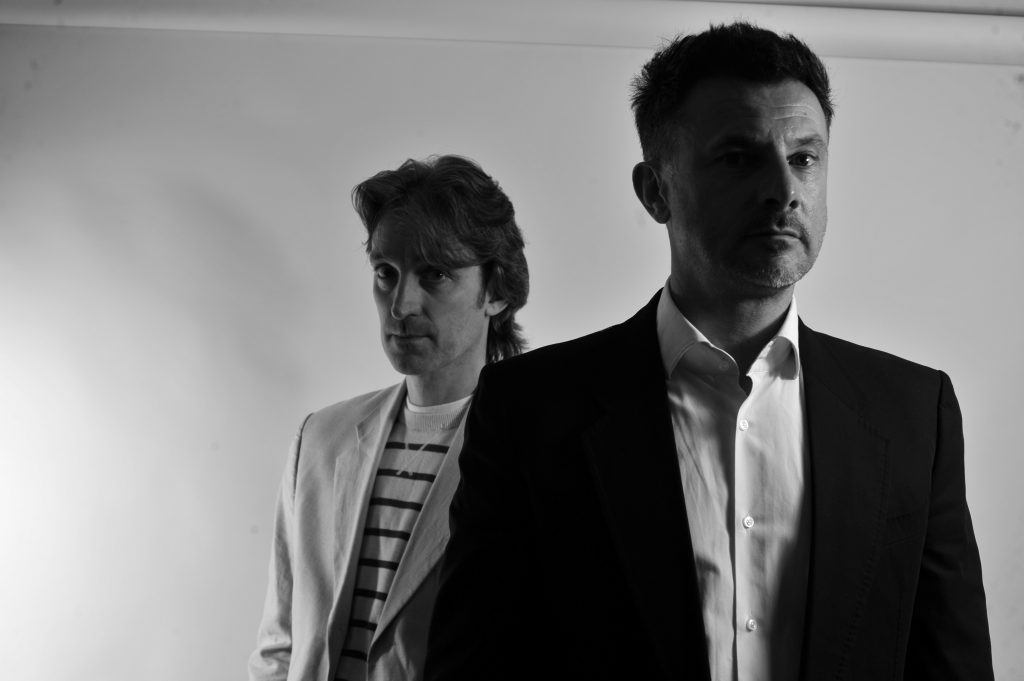 Iranian Cinema screening at the University of Manchester

In partnership with the university, we will be screening a selection of our Iranian cinema programme along with a specially selected taster of student film hailing from Iran.