There’s repressed emotions and subconscious animals, mental illness in a hand-painted realm, the parasitical pathology of a hypochondriac, a compulsive cuboid’s battle with a belligerent red ball and a terrific triffid stop-motion takeover. Plus, Mary Pickford and Janet Gaynor coming back to life as we’ve never seen them before, chaos incarnate and chance-based filming mounted on wheels, a nostalgic journey to recapture the magic of Chaplin and a break-up seen only as the French could see it. All in our effervescent experimental programme.

Rostam, the historic Persian national hero must travel to contemporary Tehran in order to make up for what he has done to his own son. But can he fix things without breaking the law in some way? 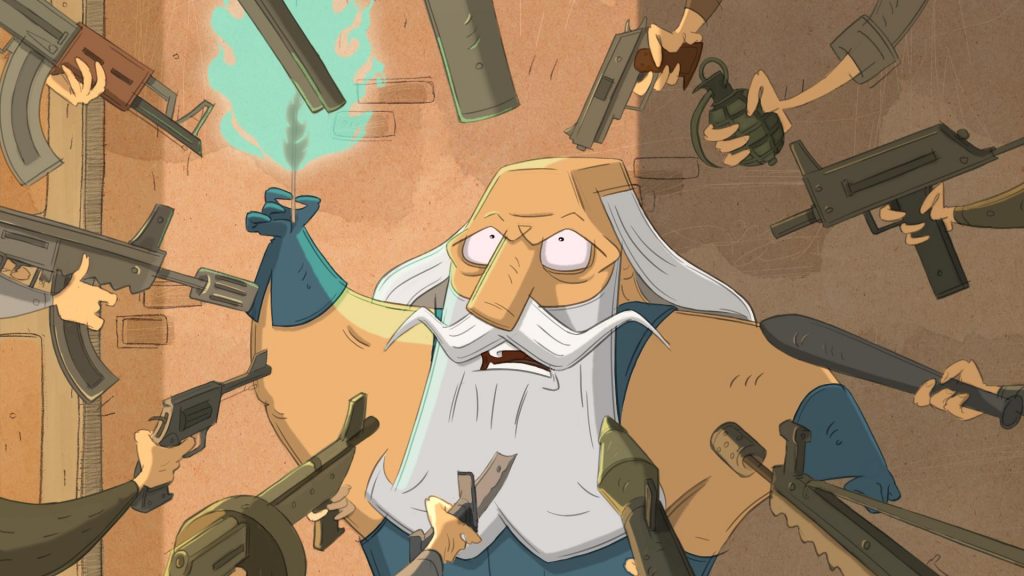 A young girl’s repressed emotions and instincts are embodied in some animals that come out of her dreams. However, no one in her family is receptive to these animals. 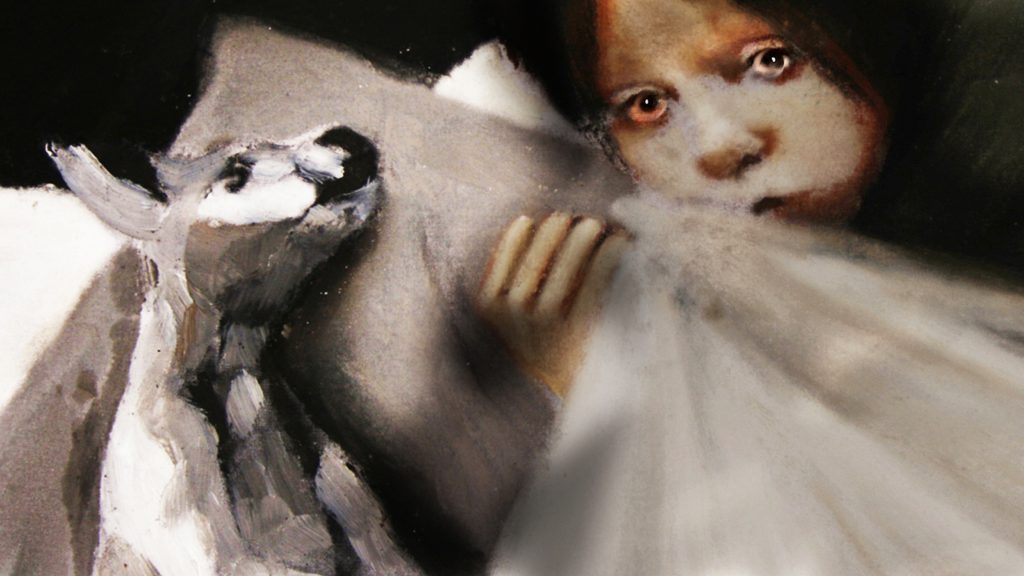 Journey through a colorful and ever- changing world; a hand painted realm that shifts and morphs to portray a darkened state of mind. 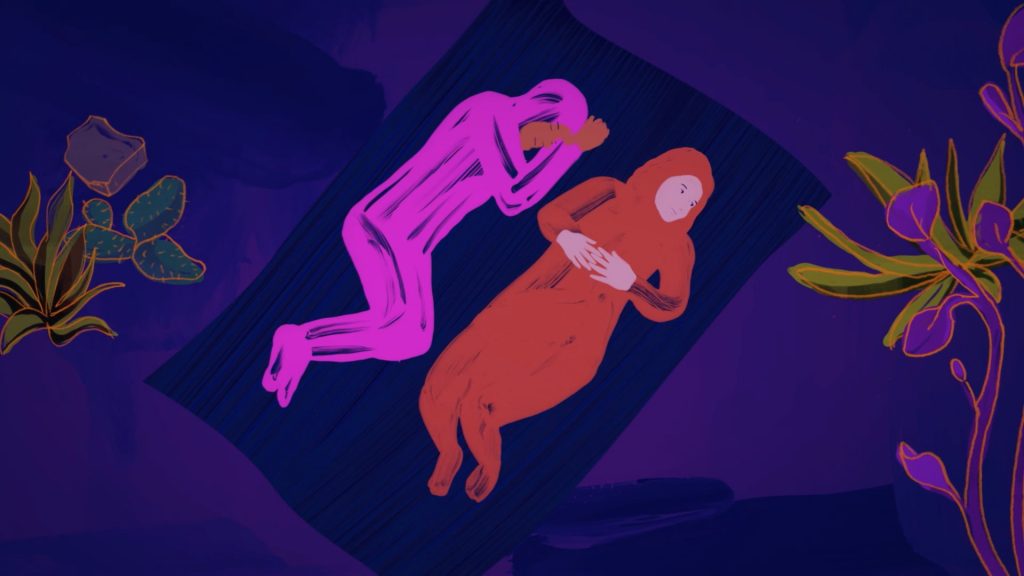 A hypochondriac tries to figure out what’s ailing him. Hopefully it’s just a parasite. 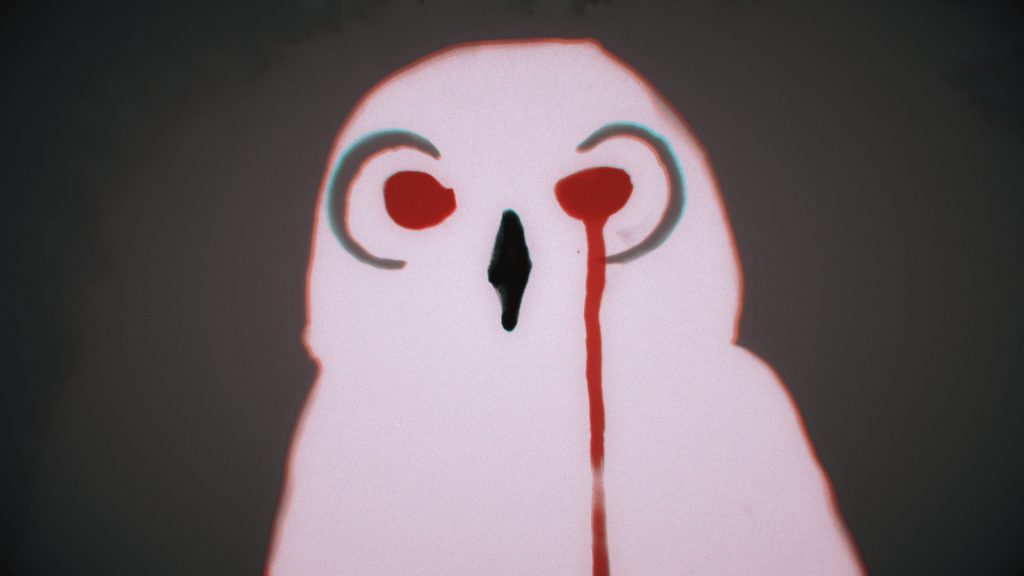 Manikin is a cubical shaped figure who lives in a very straight desolate world. Compulsively he tries to even out all bumps in order to keep his world flat, straight and pure. 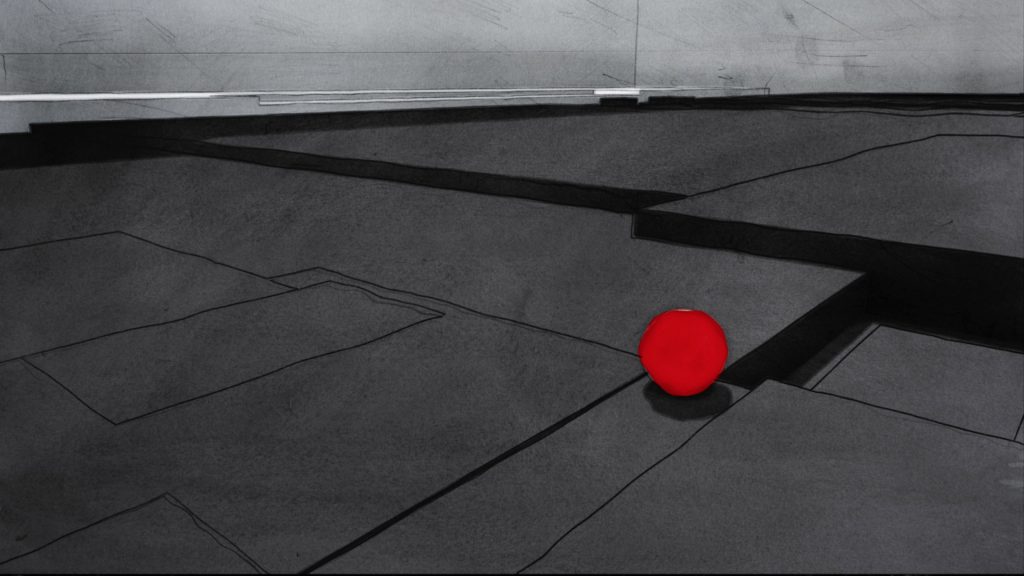 There is something in the air. It spreads. Everywhere. 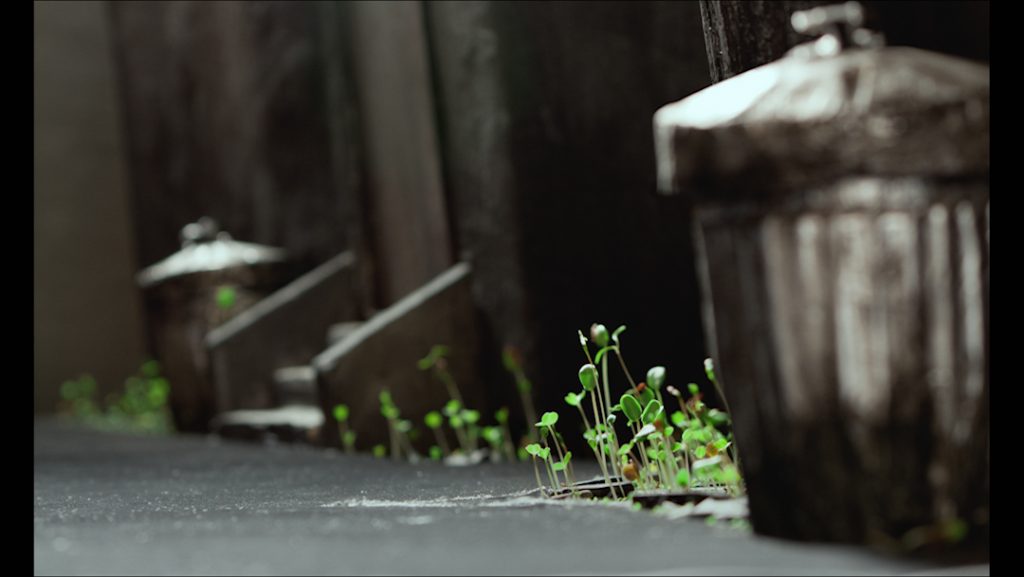 Silent-era actors Mary Pickford and Janet Gaynor are seamlessly appropriated from their early films of the 1920’s and cast into a surreal epic with an upending of the Frankenstein story and an undercurrent of hive collapse. 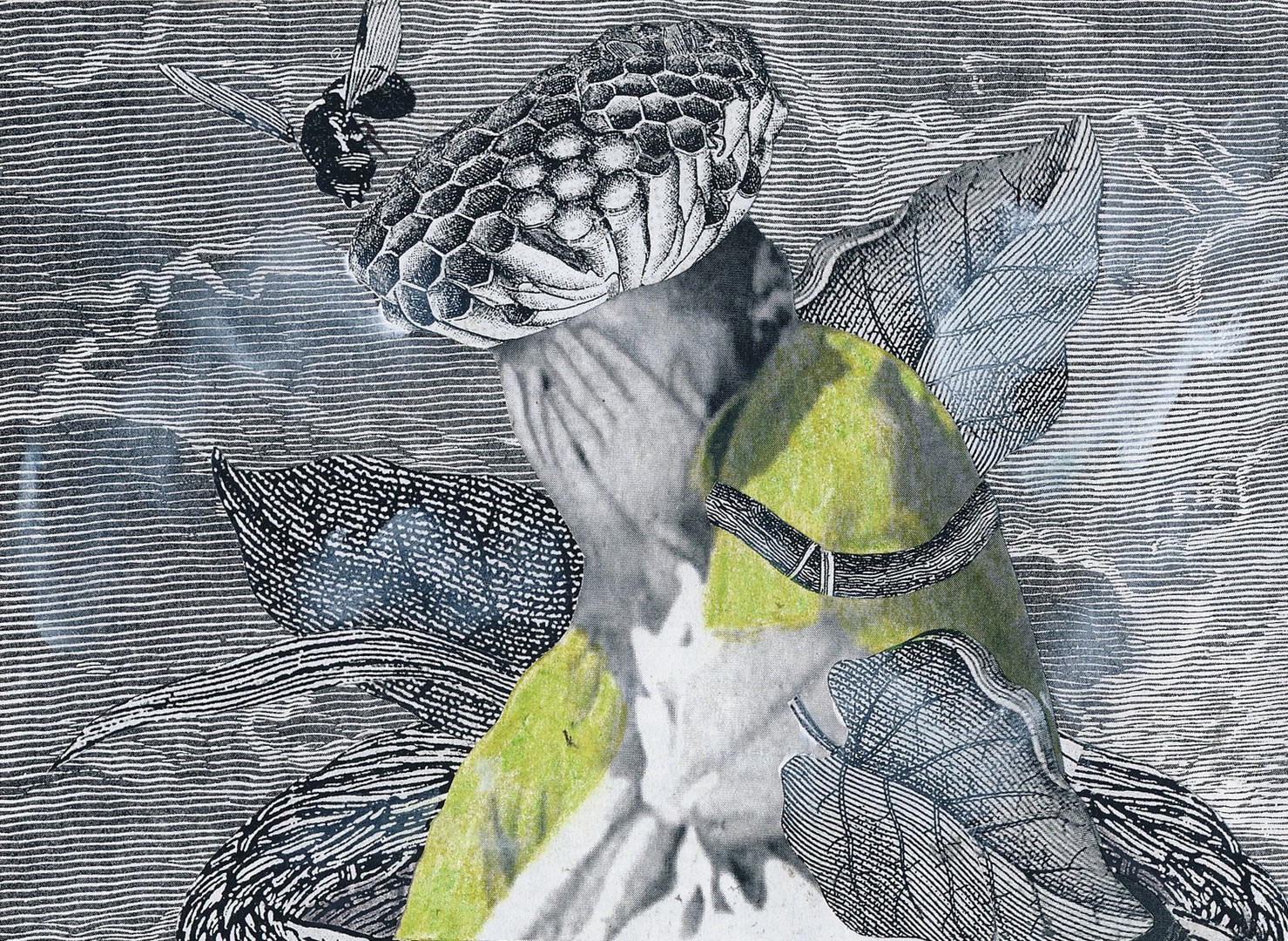 Chaos is incarnated as Aleatoria, the goddess of chance. 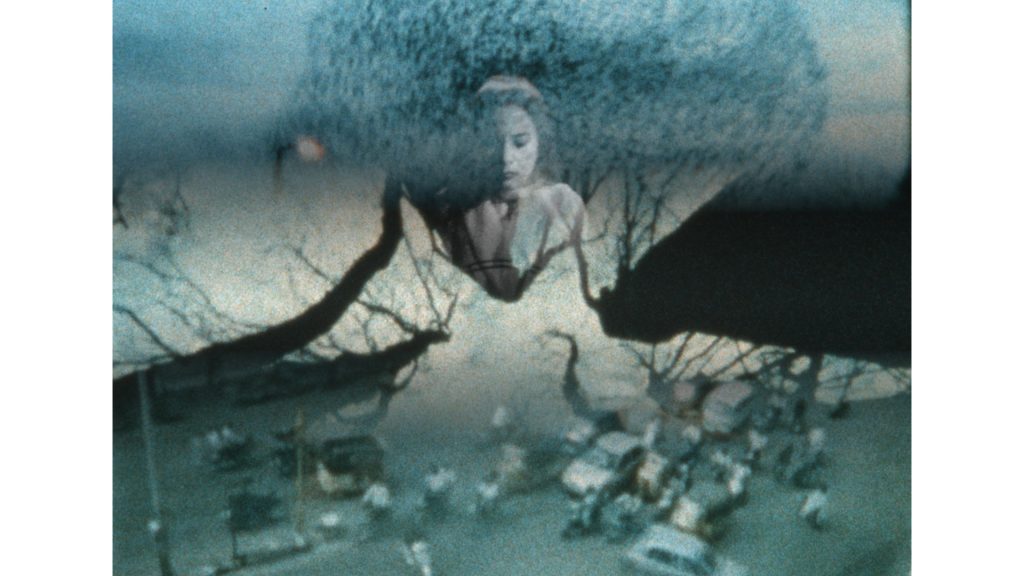 NOT MAKING EASY IS MOVIES

Joggeli tries screening old film spools which leads to a nostalgic journey in the traces of his great-grandfather that bears astonishing resemblance to a film history and well-known black-and-white- comedian. 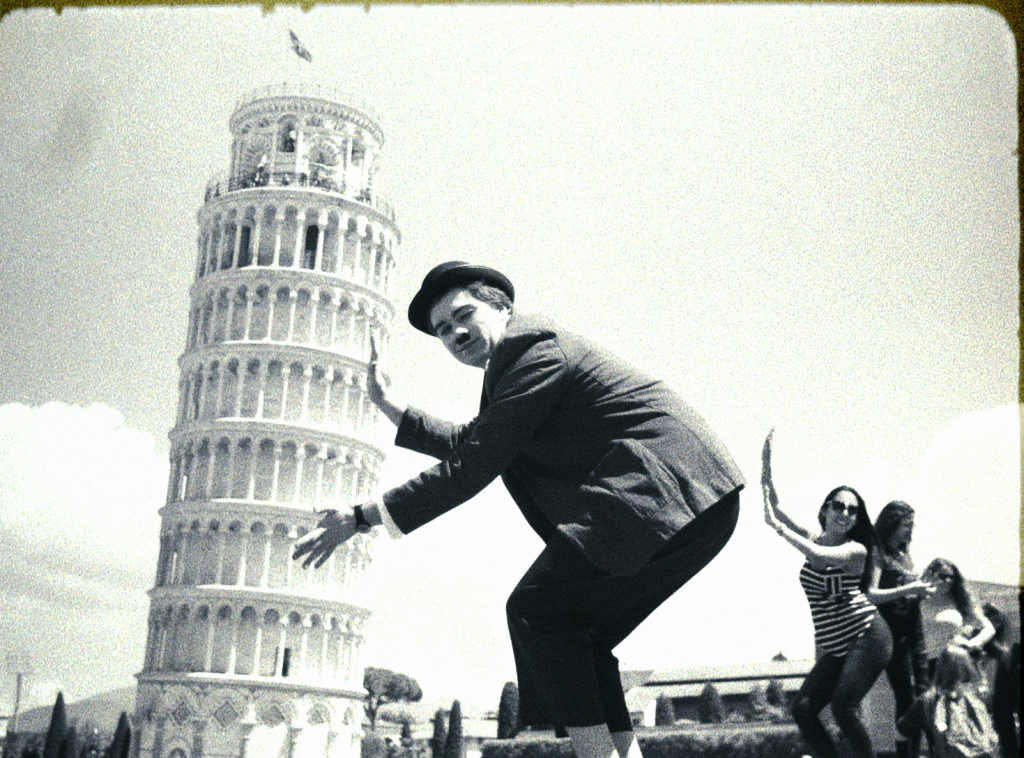 Jean celebrates his birthday by getting drunk and recalling the dreadful weekend that led to his break-up with Mathilde. 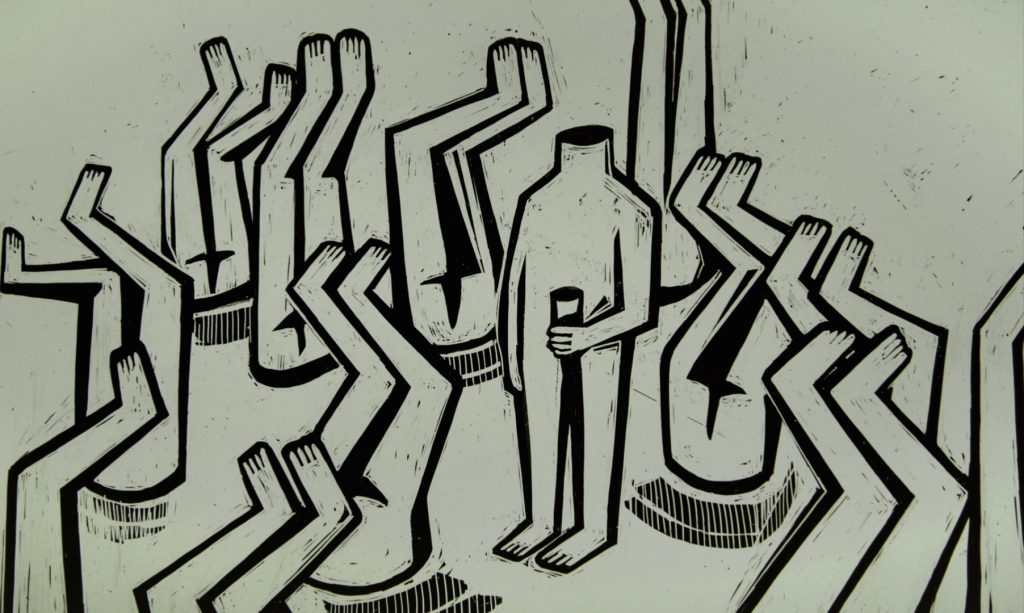