Our Kino Shorts 55 event took place on Wed 25th February at the Three Minute Theatre in Manchester. This is what we showed to a packed audience.

Filmmaker Philip Coleman was at Kino Shorts for a showing of his latest short EMPTY SPACE (10mins).

Synopsis: As battle rages on, two lovers leave the planet in an escape pod. But their greatest threat is not war, as they both learn the true meaning of love and desperation. 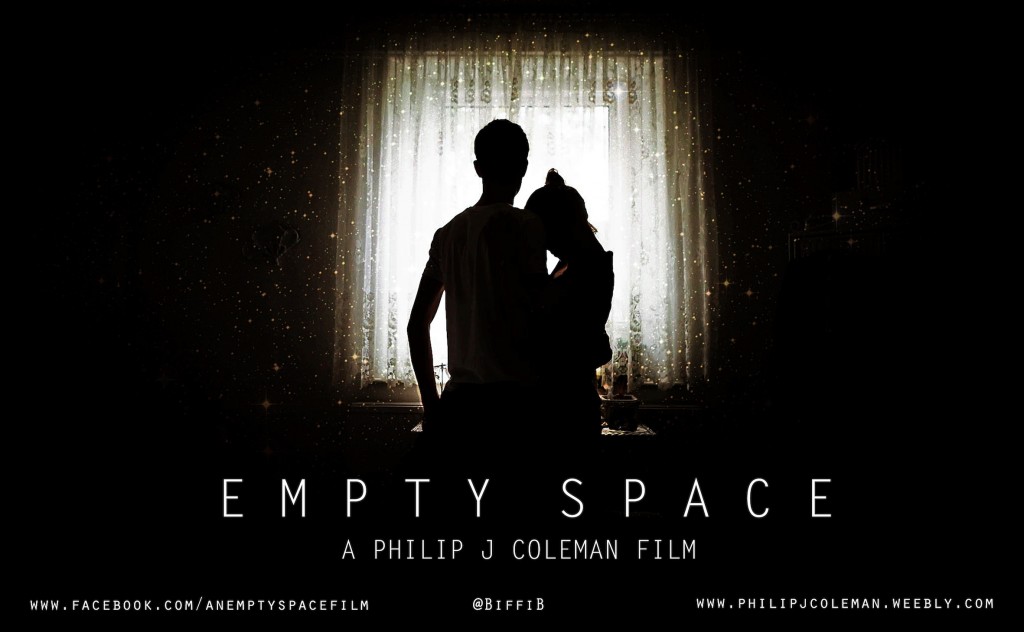 WE were pleased to have our freinds from Hardy Productions with us for a screening of their lasted short film “ANGEL SNOW” (28 mins). Directors: Michael Thompson and Nigel J Anderson
Story and Screenplay: Nigel J Anderson

Synposis: Summer 2011, Manchester is burning and the wailing of sirens can be heard as police and emergency services battle to control the surge of looters semantically rampaging through the city. At home watching the events unfold is an anxious mother, Jackie, waiting for the moment her son, Gabe, comes through the door. What unfolds is an intense confrontation of willpowers and how a mother’s love can never truly overpower the emotions of a son who believes his true destiny in life has somehow been denied him. 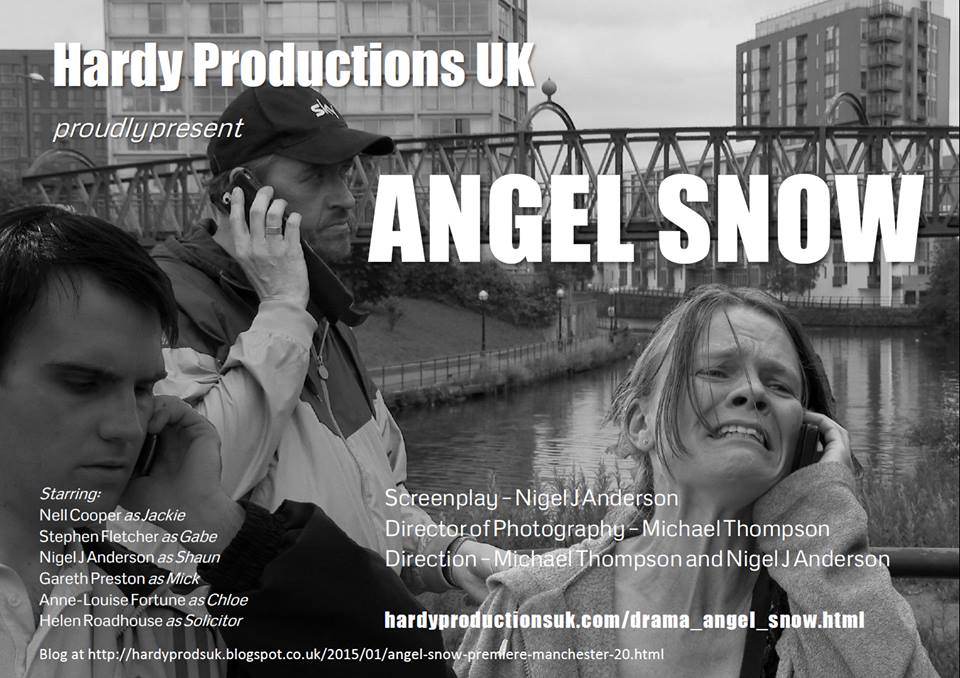 Regulars Mark Callum Adams and Darren Langlands attended with their long awaited short “I, ALONE” – which was on the back burner for some time – nontheless, it was worth the wait.
Directed by Darren Langlands, written, produced by and starring Mark Callum, with Mark Hill and Nicole Gaskell.
Synopsis: Police witness Phil is left alone in a safe house only to discover there’s no power. Take a look at the trailer here.

Amongst the newcomers to Kino this week was Gareth Preston, co-producer of  “SHUTTLE TO SAVE THE WORLD”, a homage to those early kids matinees at your local ABC Cinema in the 60s when they showed those short cliffhanger series’ like “Flash Gordon” and “The Lone Ranger” before the main feature.

This 18 part science fiction adventure serial featured British actor Walter Hollenbech as the stalwart hero George “Shuttle” Kipper, pitted against the minions of the evil galactic emperor Vorkon and tasked with saving the earth from extra-terrestrial conquest. Unfortunately all episodes were believed lost in the 1950s and only a handful of short cine clips, publicity photographs and cigarrette cards were thought to exist. However in 2007, discovered at the bottom of an old golf bag at the home of a retired professional golf caddy was a rusted film reel. Now this precious surviving episode has been meticulously restored and is now available for the world to see again for the first time in over 60 years.”

From the Filmonik stable this event we had Kenneth James first film at kino Shorts, “MY LOVE””Full to the brim with beautiful cinematography, My Love, explores the heartaching journey a young couple are forced to take, from beginning to end. The three most important words in this romantic drama are a clever deviation from what you would expect.” – Andrew Cullimore (Actor, My Love).Produced by Richard Addlesee & Kenneth James, written & Directed By Kenneth James 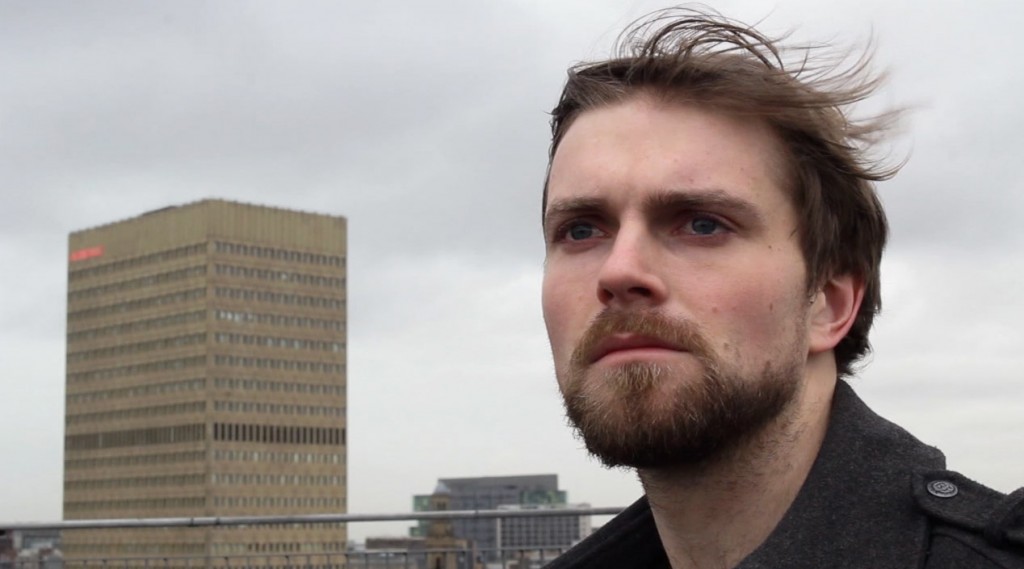 Fraser Cottrell’s 6 min doco “REBEKAH” was also shown at Kino Shorts 55.
Rebekah is a well known Manchester artist – self taught after learning the ropes through hard work rather than University and is now after 2 years, is a full-time artist living her dream.

And finally, two shorts featured by the talented Chris Cronin who attended to chat about both films.

PETER (3 mins) – Fantasy/Thriller “Some Children Never Grow Old.” An investigation into the disappearance of a child takes a strange turn. Three day production of ‘Peter’ for the Reed Competition.

And the second film by Chris Cronin was this 48 hour Project competition entry UNKILLABLE (7 mins).

Synopsis: Samuel Rook has seven days to kill his best friend, Craig. Trouble is, he can’t do it… something is keeping Craig alive. Full 20 minute cut released Summer 2015. 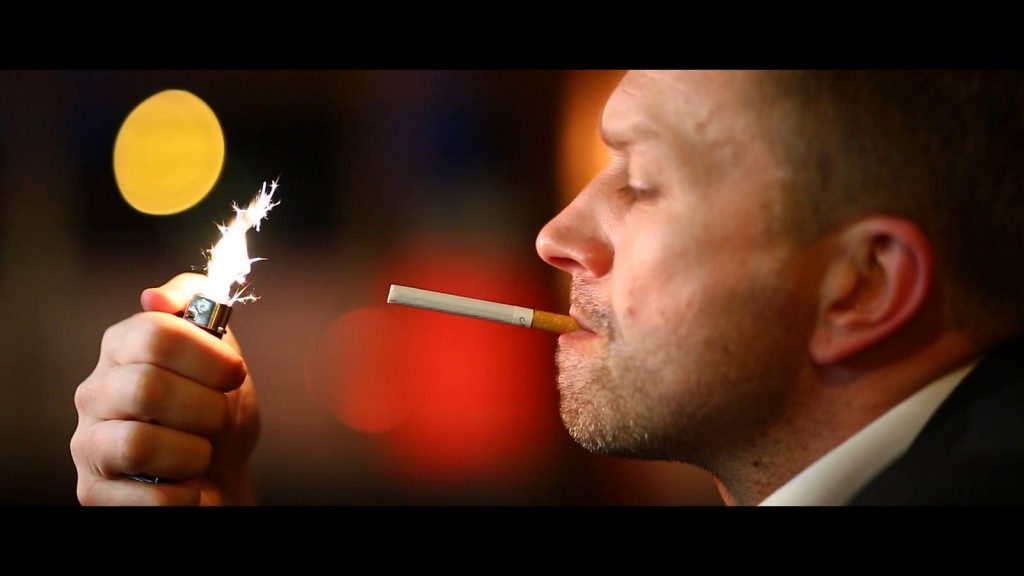 As usual, all the filmmakers attended and partaked in a Q&A’s following their screening, for a look at the photos of the event, see here. The next Kino event is on Wed 1st April.