Presented in Association with the Alliance Francaise and Europia

The thoughtless cruelty of children, a relationship breaking down, and a pick-up gone sour, shifts of perspective and visions of possible futures, cops in crisis, and soldiers in search of love, in this collection of Gallic shorts.

Clemence and her parents arrive late at a large country picnic. Clemence joins the other children who are already playing away from the adults, but finds herself rejected from their games. 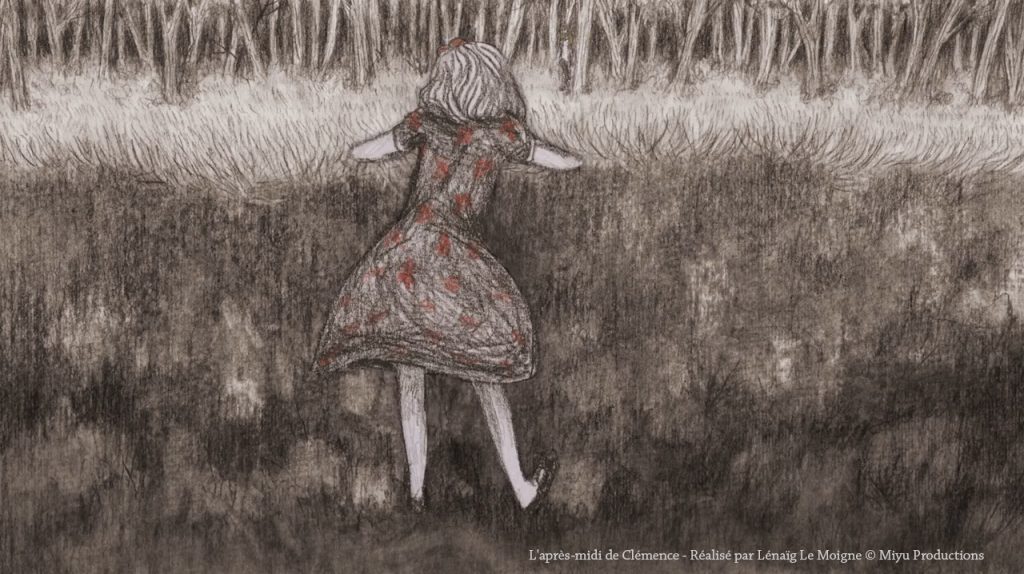 Peter is in love with Nikki, a girl as beautiful as inaccessible. At a high school party, he is jealous to see her with an older man. Especially one who seems to seduce her with such disconcerting ease…

After solving a particularly ugly and traumatic case, homicide detective Lea is beginning to feel increasingly alienated and despairing. 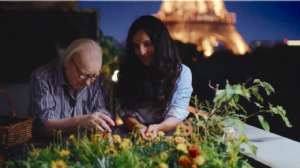 Kim’s life is too fast, too hectic, full of too many screens. A bizarre meeting in a Paris metro will change all that. 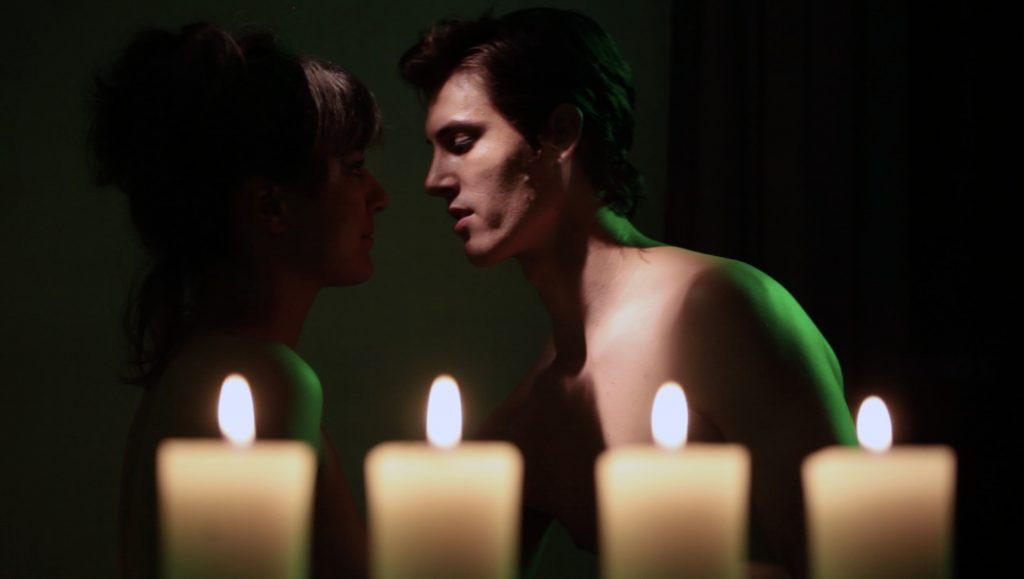 Laura is scared. Laura is sick. But Sylvain, her lover, is here to help. Or is he?

When Camille meets Etienne in a bar, something clicks between them. But she has a secret which will ruin everything. 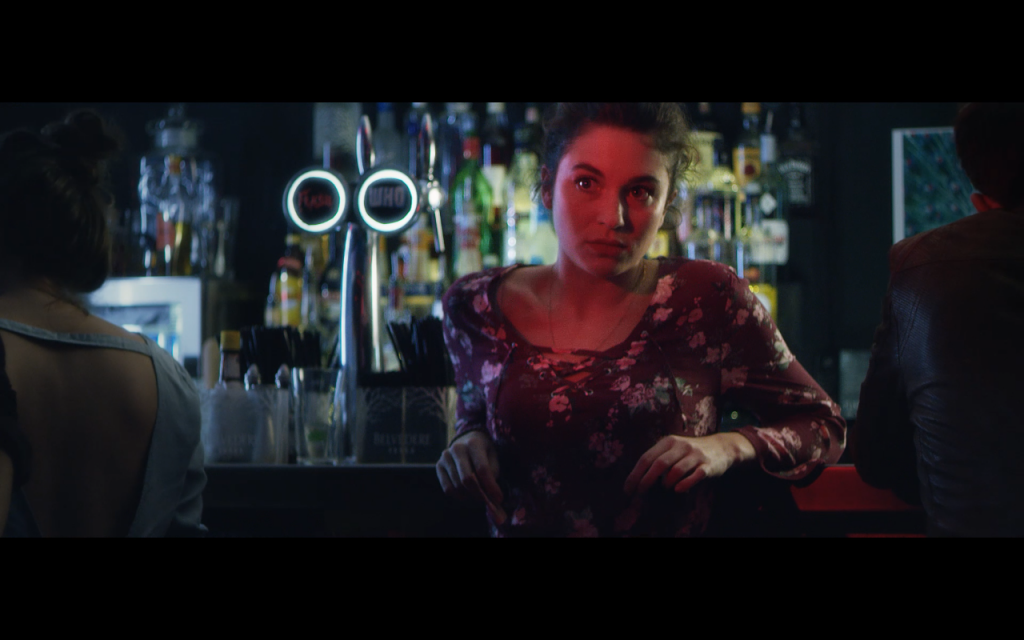 While on patrol in a Middle Eastern country, a western army platoon stops for a while in the village of Iqmarba… 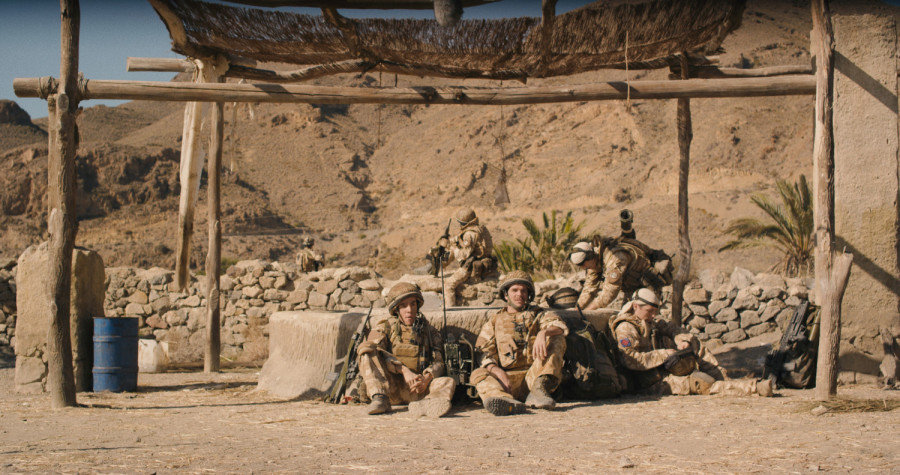