The space race, competition, and family relationships feature heavily in this selection of some of the best student work from around the world.

The 1960s. A crash landing in Mongolia forces a cosmonaut to confront the loss of his wife and young daughter years earlier

A 17 year old girl sees the cruelties and injustices of the world every day on the news. It starts to have a negative effect on her.

Malena, a young woman from Argentina comes to New York to work as an actress. Confronted by casting prejudices on all sides, she will have to compromise her integrity to succeed. 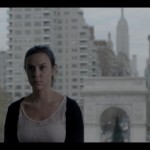 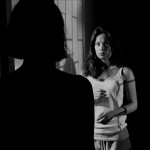 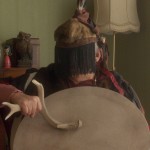 A competitive high school wrestler tries to deal with the terminal illness and eventual passing of his father.

A house in winter. Tartines, cream cheese, Nutella. An echoing voice: a friend of your mother’s. Julia awaits a smile from her sister. She awaits a homecoming. Will it come?

Molly is fighting an ongoing battle with depression. Now she must face her fears as she readies herself to perform on stage at her school’s Battle of the Bands. 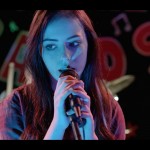 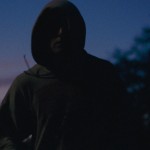 Every Day My Dad Dies 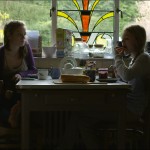