Give us a round of applause for the debut works of these student films. Making their entrance are Celia Wickham with ‘Mother’, Participating filmmakers from LEEDS MU with both ‘Fall Out Shelter’ and ‘Ink’, and Bola Akande, MA student from Manchester with ‘Unearthed’, just to name a few. Stay tuned to these guys, it’s just the beginning.

Ready is a short film about love, in which two teenaged girls plan to run away together to escape a troubled family life.

Some Men explores the dynamics of male friendships as Daniel catches up with old friends after a long trip away. 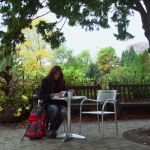 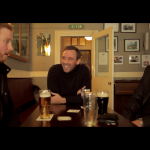 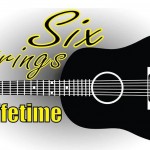 To escape from the realities of bereavement, two friends travel across Yorkshire to look for David Hockney.

‘Mother’ is an artists’ film/documentary that explores the themes of memory, loss and familial relationships.

During the British retreat to Dunkirk in May 1940, young Private Barnes, and injured Sergeant Thompson take cover in a church and must survive against the odds. 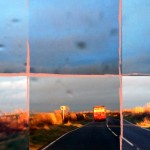 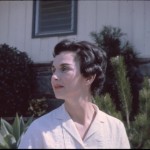 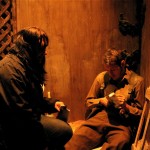 Three witches working in Limbo Laundrette late into the night.  In a macabre conversation decide on the fate of a poor soul.

A young rocker in 1960s England called George Grant is on the run for a murder he didn’t commit, meanwhile a world nuclear war looms.

An African village girl loses her mother’s money on the way to the shop. Her fear of going home leads to the unravelling of a family secret. 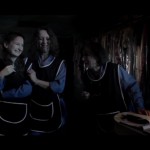 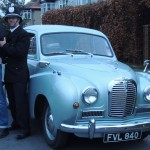 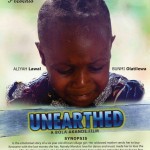