Our first event of the year took place on 28th January at the Three Minute Theatre in the Northern Quarter. Packed full of goodies the event went down a storm with a great selection of fillms. Here’s a summary of what was screened on the night.

Synopsis: Motivational speaker, Linzi Corcoran is harbouring a dark secret that she hates clowns. Look like one has something to say about that. Filmed by Shaun Givens and Matt Sheil 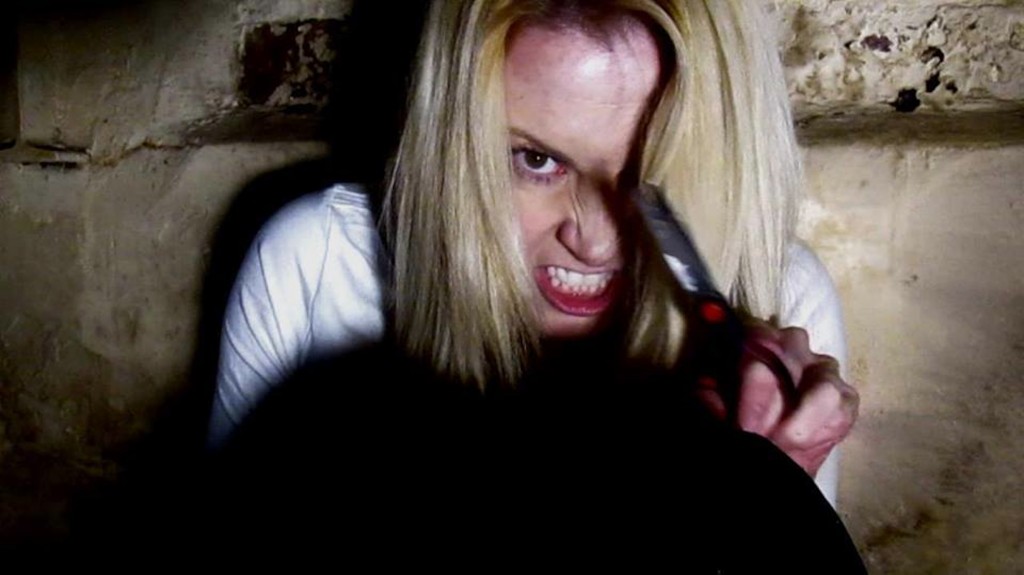 Synopsis: 5 women go down in to a dark dungeon for vengeance but it slips thru their fingers and is up to pick them off one at a time 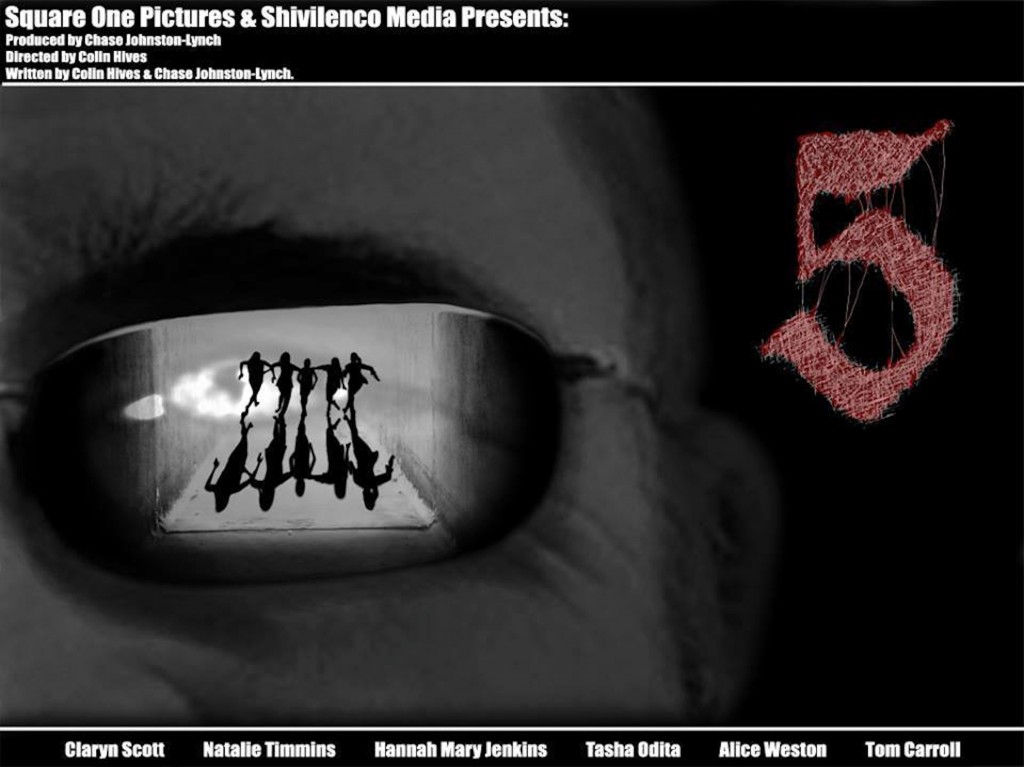 We had a few newbies to Kino in Jan. Starting of with this on: e”Logolepsy” a 4 minute artists short film by Lana Askari from Manchester. “A search of words on Oxford Road”.

Next up we had a short film by Toni Sherwood-Pierce. FALL IN (7 mins). Synopsis: After a few months without contact, Kaleigh turns up on Annie’s doorstep intending to fix the rift that has grown between them.. but Kaliegh has hew own intentions. 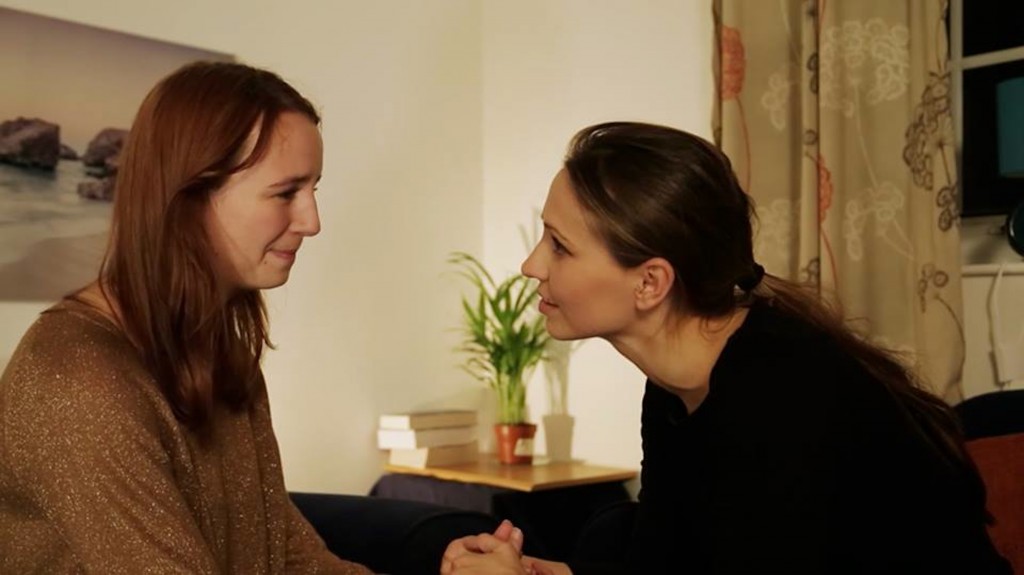 Another newcomer to Kino in January and a newcomer to the world of short filmmaking, Nigel Grimsditch presented his new film NOT LONG NOW. (6 mins). Synopsis: “A Girl scares herself with her own imagination”. 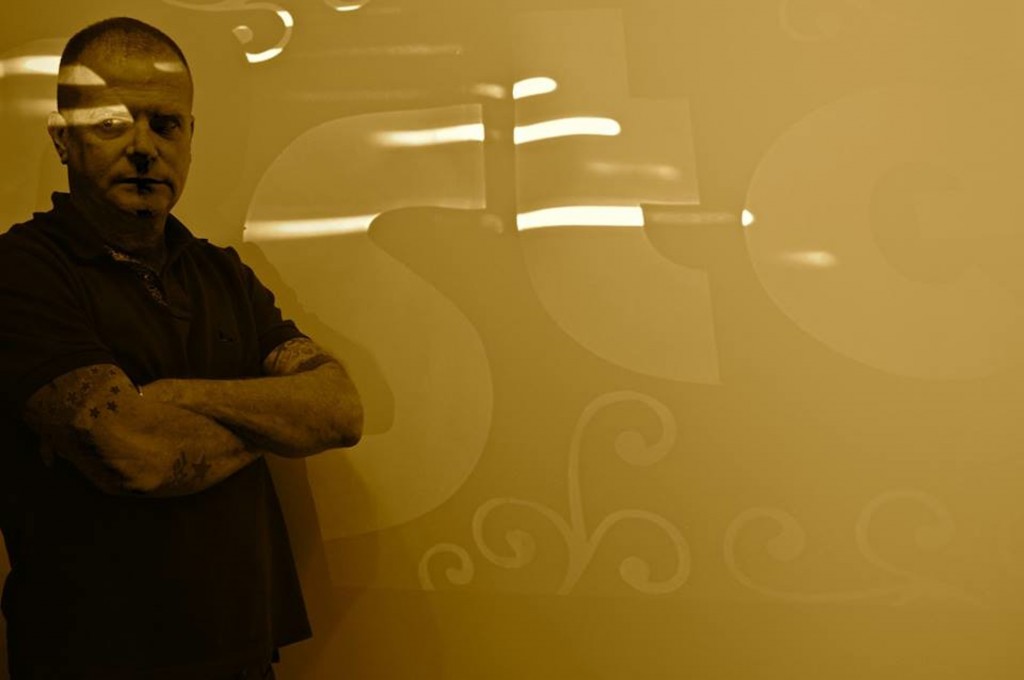 Language can be so subjective. Communication in all its splendor assuming lots of different forms. Sometimes a lesson in effective communication just has to be taught. And I’m exactly the person to teach it. 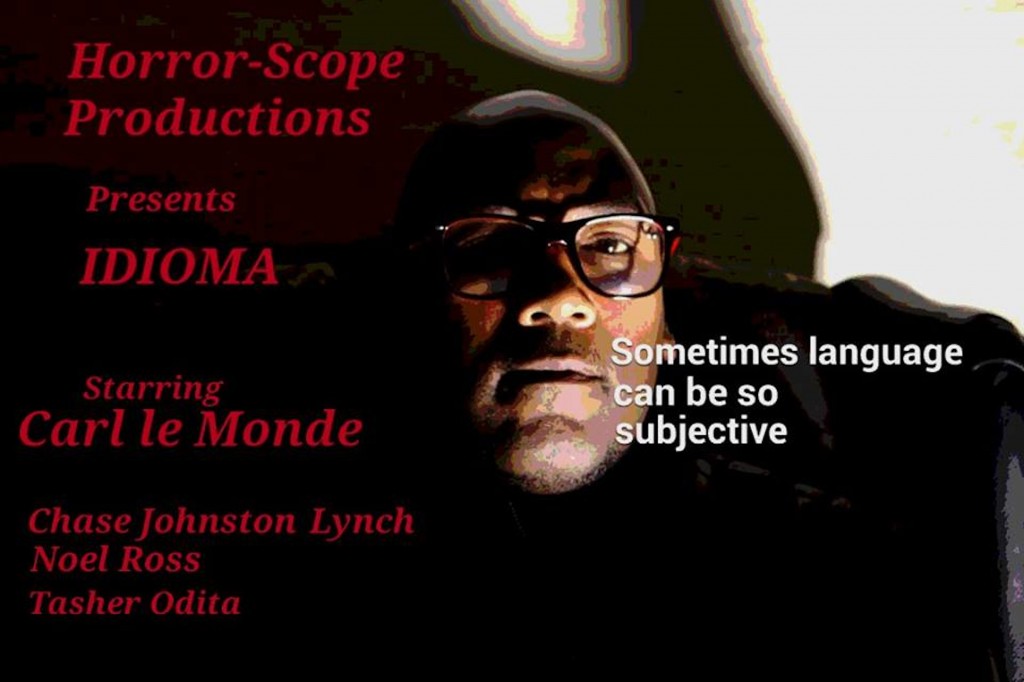 We were pleased to have some filmmakers that joined us all the way from KENT.  They showed their comedy drama short SET POINT (16 mins), directed, produced and written by Neilson Black, co-producer Bronwen Jones. Synopsis: A cyber computer genius uses her skills to uncover the secrets of a rich investment banker. 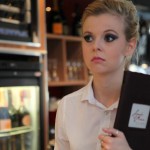 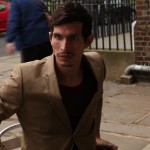 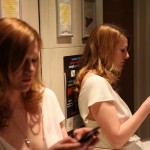 Finally, regular at Kino Chris Cronin was at Kino to chat about his film after its screening “2:AM” (15 mins)
Directed by Chris, produced by Phil, writen by Jules T Smith, cinematography by Alex Stone, music by Joel Catchatoor and edited by Pawel Praez.

Synopsis: The lives of four strangers are changed forever when they discover a gruesome murder. Each character has their weaknesses and strengths but they will be put to the test when asked to make a horrible moral choice. 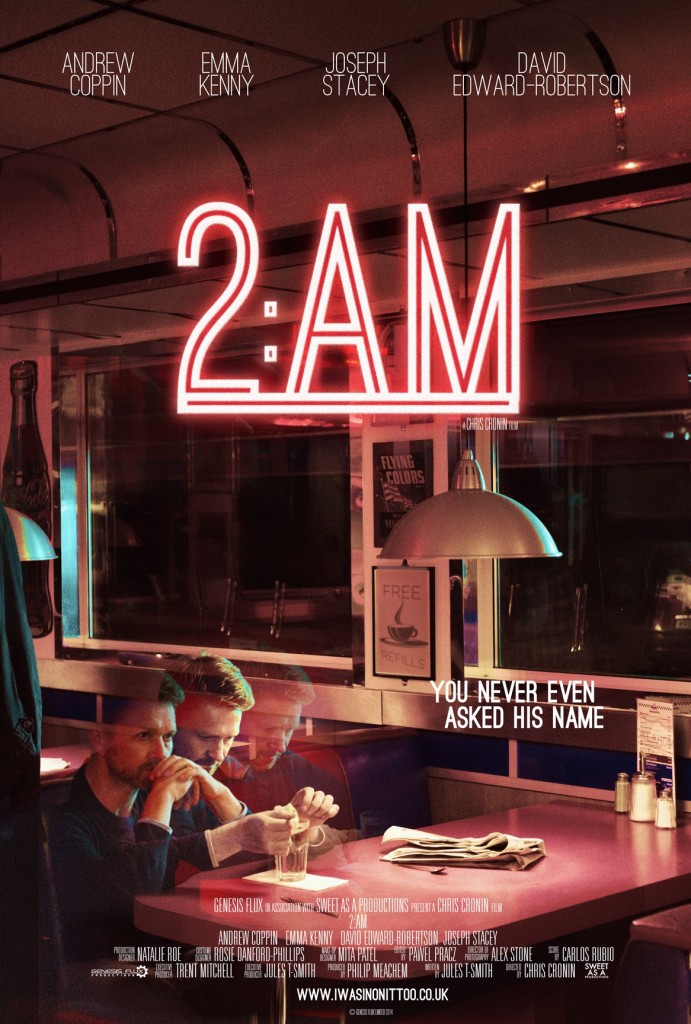 As usual, all the filmmakers attended and partaked in a Q&A’s following their screening, for a look at the photos of the event, see here.