So, we’re all set for this month’s Kino Shorts night tonight and the full programme is announced below.

KINO SHORTS IS BACK AT THE Three Minute Theatre on WED 29th April. Excited that we are gearing up in our 20th year of short film events in Manchester and following all the filmmaker submissions to this month’s event, we have a interesting fantistic line up films for your enjoyment. Also note that we’ll be announcing the call for entries to this year’s festival is not live on FilmFreeway.

Remember, we are open not only to all filmmakers in the North/North West of England but also we welcome future entries to Kino Shorts from outside the region, but filmmakers must be able to come to the event to represent their film and to participate in Q&A following the screening. And off course its a great event to do some networking with like minded folks.

SHELTER Dir/Writ: Keith Myers, Prod: Jordan Simpson (7m 21s), 2014. Mr Sha, a middle-aged eccentric must cope with life on the streets admidst the cruelty of modern society. If he is to survive he must prove himself to be a quick learner. 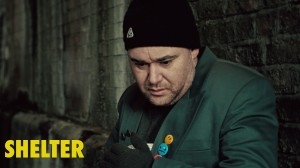 REACHING – Dir/Prod/Co-Writ: Kristian Wright, Co-Writer: Steve Balshaw (4m 30s), 2015. Monologue driven short in which a man deals with the aftermath of the death of his brother.

HOURGLASS – Dir/Prod/Writ: Cory Kelly, (3 mins), 2014. This film is centred around two characters who are both dealing with the loss of a friend. 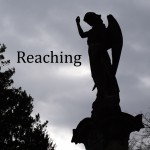 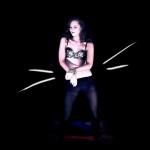 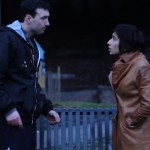 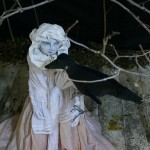 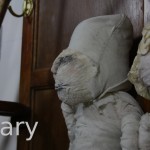 SELF INFLICTED – Dir/Prod/Writ: Velton Lishke, (4m 50s), 2015. When an alien escapes to earth, two bounty hunters will stop at nothing to retrieve the stolen bio engine and return it back…

THE BENCH – Dir/Prod/Writ: Kieran Meates, (10m 49s), 2015, starring Velton Lishke and James Frost. A bench in a country park brings together two men through the most peculiar of circumstances. 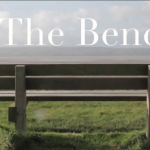 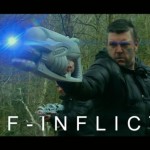 ALAN & BARRY, DEBT COLLECTORS – Dir/Prod: Jack Kenna Prod: Luke Johnson (3 mins), 2013. The dimwitted duo return yet again, this time the money making scheme falls right on their doorstep, literally. However, being persued by the UK’s scariest Debt Collectors they will have to stay one step ahead in pursuit of money. 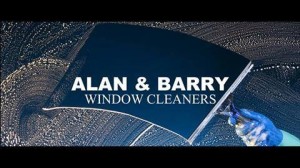 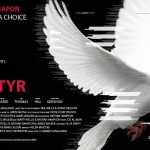 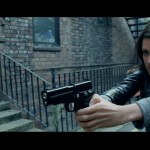 Remember, there will be Q&A’s with filmmakers, cast and crew members after each film so this is bound to be an exciting night.