Thanks to all our jury members for the task of viewing and appraising all the films. We hope you agree they have made some great decisions from the 270 shorts films screened. 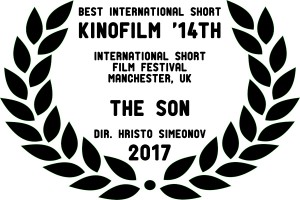 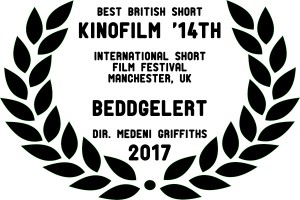 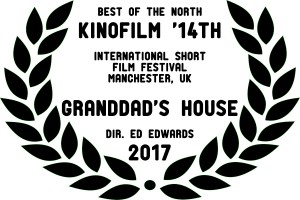 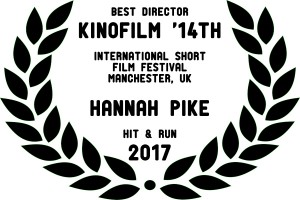 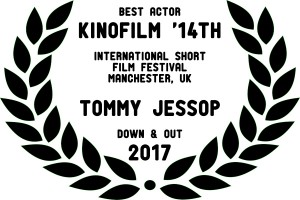 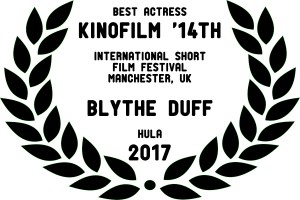 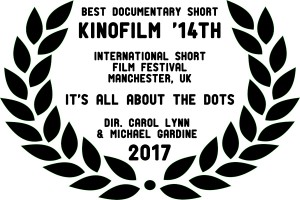 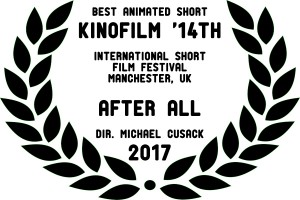 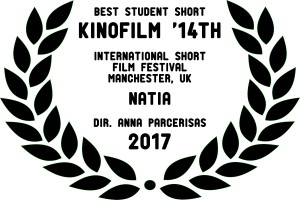 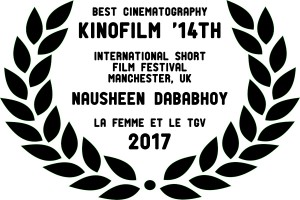 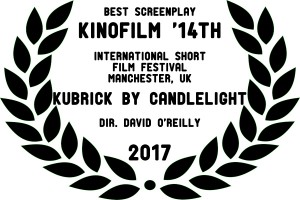 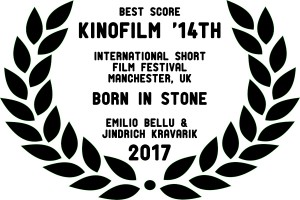 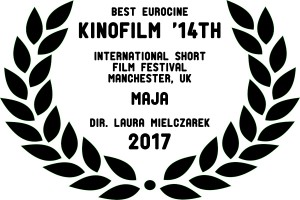 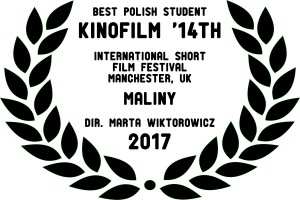 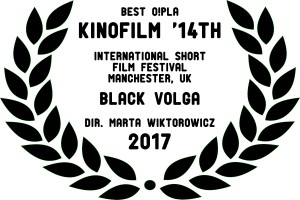 Congratulations to all our winners this year and it’s been absolutely fantastic to showcase the films of everyone who was selected to be in the festival.

To see all the competition the winners were up against, take a browse of our full festival programme of screenings and events that took place in the 2017 Festival Catalogue.

If you would like to receive a copy of the A4 Festival Catalogue for 2017, please send us a payment of £5 (including Postage and Packing within UK) or a payment of £10 (International) via paypal (using the donate button on the right of our home page) and include your name and address.  Thanks

Filmmakers, please note you can now submit your films to the 15th edition of Kinofilm Festival via FilmFreeWay. Earlybird price until the end of January 2018 final deadline 30th June. Festival dates are 24th Nov – 2nd Dec 2018.