Kino Fantasy explores alternative realities, presenting visions of past and future worlds, and offering new perspectives on the present one. In the UK Premiere of Thierry Lorenzi’s haunting space opera ‘ON/OFF’, a memory of a life once lived on earth is all that remains for a lonely astronaut; whilst in Luca Zuberbuehler’s multi award winning ‘Lothar’ a man with a curious affliction must choose between saving the world or saving his toast!

A team of filmmakers receive an unexpected call while documenting ‘The Cosmonaut’, a film about Soviet lost cosmonauts, in Latvia and Lithuania.

Whenever Lothar sneezes, things happen to explode. When he breaks his beloved toaster he faces a dilemma.

The 40s. A boy with special abilities is kidnapped by The Corp. After years of training, this boy will be forced to make a decision. How far will he go to get his past back? 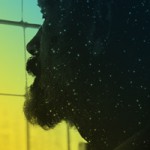 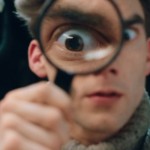 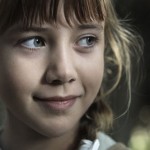 A man is trapped in a building with a thousand clones of himself, begging the question ‘Who are you, if you’re not the only you?’

In the not too distant future Marion will be the woman of every man’s dreams.

Obsessed by a mysterious voice message, astronaut Meredith will face a paradoxical condition in order to stay connected to humanity. 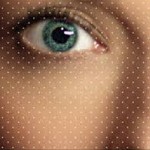 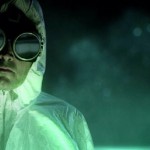