North West Shorts presents a diverse selection from the current crop of home grown talent. Catch ‘The King is Dead’ by Richard Higson, ‘My Life’ by Martin Chart, and ‘Blind Faith’ by Gino Evens. Join us for an evening of thought provoking and entertaining short films from the North West region. Followed by Q&A.

After a chance encounter with a beautiful and mysterious woman, a young man sets out to win her heart.

Alone and with no one to turn to, Lawrence sees no way out, but is his torment nothing more than a dream? 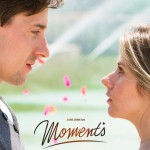 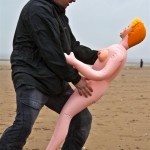 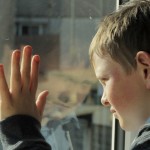 Jobless ex-con Adam is determined to rekindle his relationship with his son and they embark on an adventure together which finds them on the wrong side of the law.

​​​Jed, who sleeps the streets of Manchester, is convinced his love for his girlfriend and his spiritual beliefs will turn his life around. 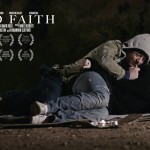 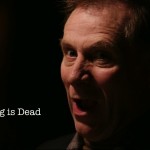 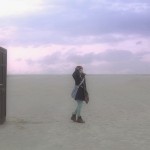 June and the Baba Yaga

The King Is Dead

Together Lionel, Nicky and Frank will find out who the mole in the organisation is, whatever it takes

June and the Baba Yaga

When the time comes for Junes 13th birthday, her grandmother sets her off on a peculiar journey through magical woods and mystical sands to find a stranger who will rid her of the angry spirit following her, but for a price. A knock must always be answered… 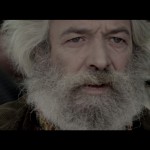 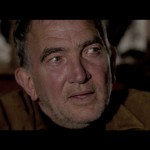 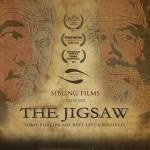 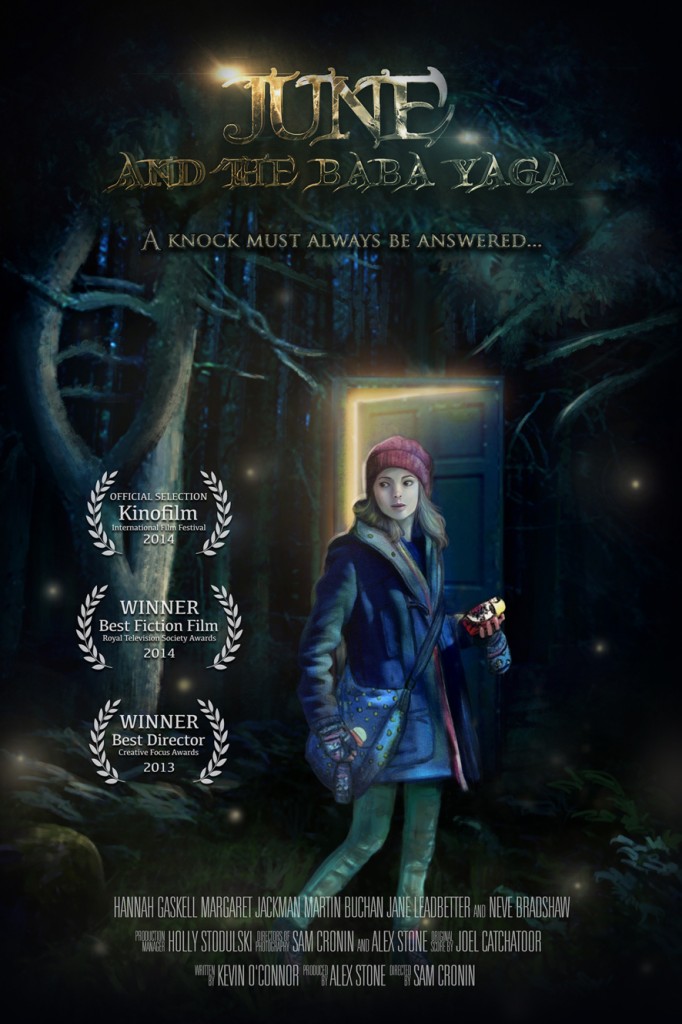