Women boxers, killer garden ornaments, traumatised war veterans, police investigations and stalkers. Ah, Manchester. So much to answer for. The screening will be followed with a Q&A with some of the filmmakers.

A raw coming of age story that follows Kay McKenna, a 19-year-old fighter from Toxteth, Liverpool

While furnishing their new home, Jack & Ashley get more than they bargain for when they welcome an evil guest into their midst. You don’t want to be left home alone with a gnome.

During the summer of 1943, a drifter arrives at a lonely farm in rural England. He develops a close bond with the farmer’s young and impressionable daughter that will change both their lives forever…

MI5 Agent Laura Kent explains her actions to an internal inquiry in the aftermath of a major terrorism incident. 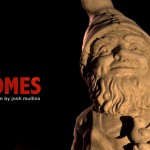 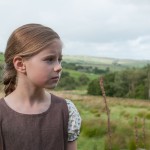 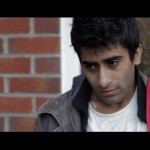 Mark likes Karen, a lot. So he tries to give her a call….

The story of a young girl who, upon turning eighteen, leaves behind her family home in Poland to follow her dreams…

Discussion with the Directors 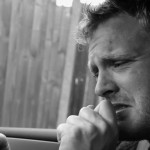 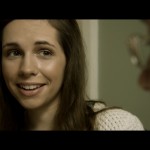 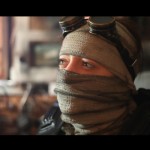