Presented in Association with Work.Life.

A tribute to our much-loved home city, a wide-ranging selection of locally produced shorts, which tries to capture the wit, the grit, the manic energy, the romance, the dance, the willingness to take a chance, the darkness and the light, the threat and the regret, the poetry and the pagentry, the fantasy and the magic that make Manchester what it is.

JUST SOMEONE I KNOW 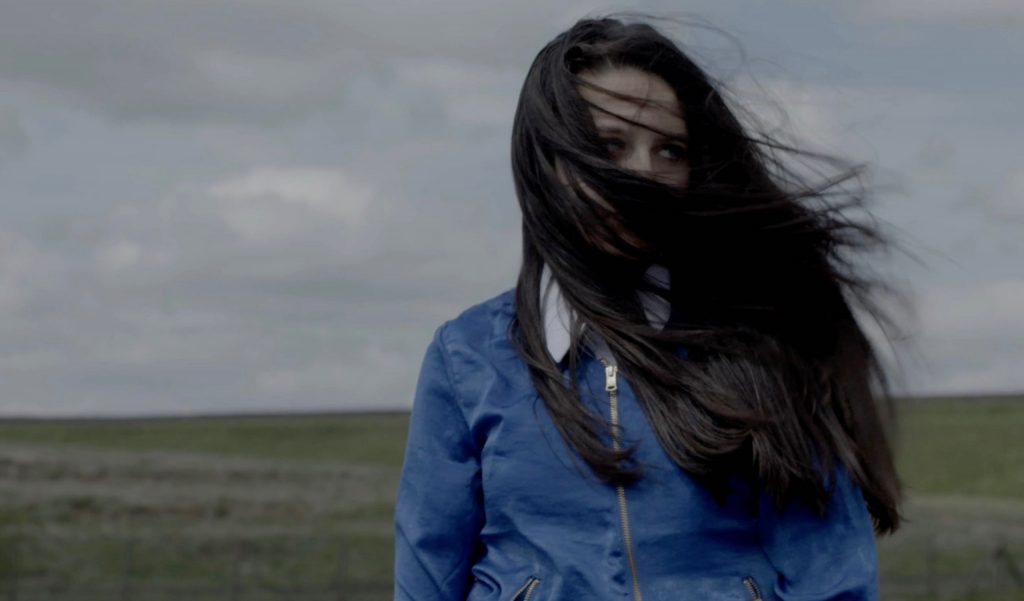 Tam, 14, has been bought bright new trainers by a much older man who works at the garage, and her best friend Sash is worried. 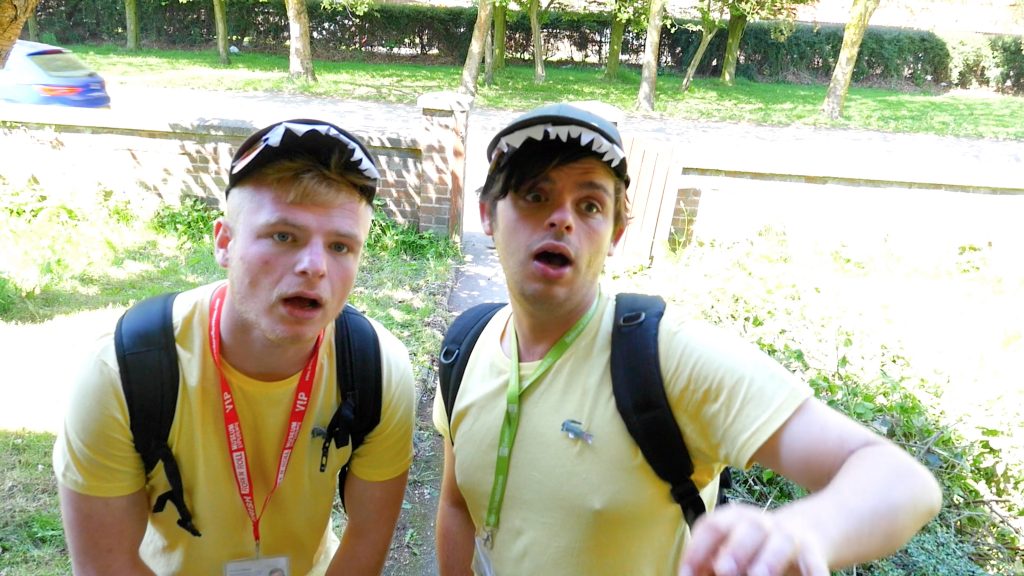 If you’ve ever repeated the same phrases over and over again then you can empathise with this group of hapless charity fundraisers. 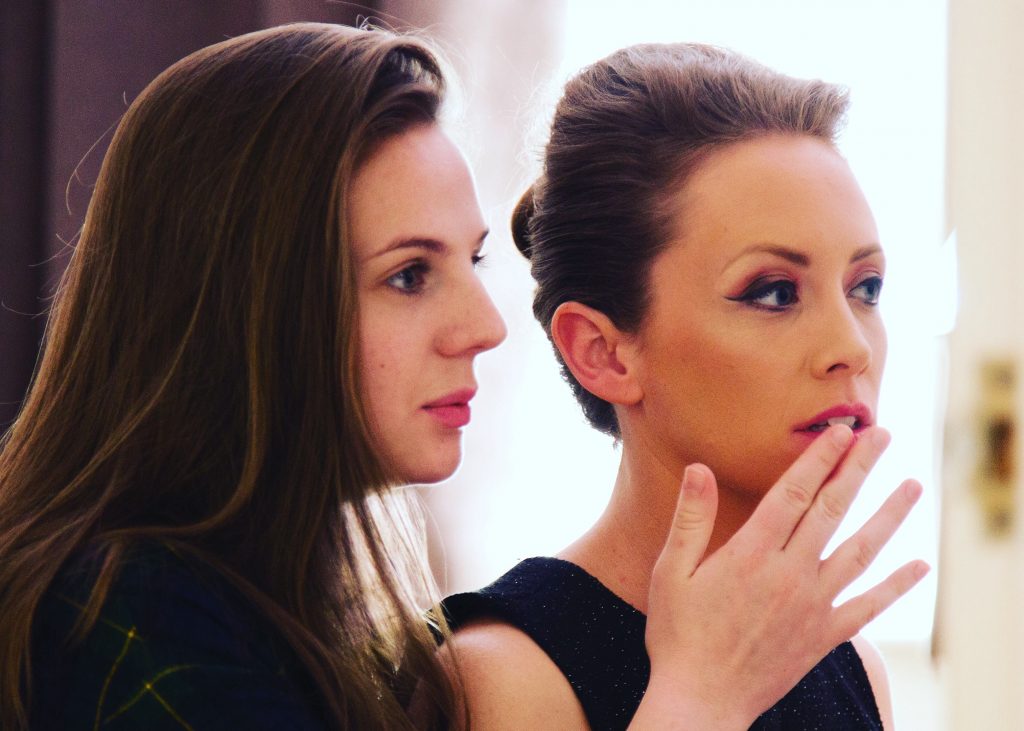 When you meet ‘the one’ you just know. This is the person I want to be with, to spend the rest of my life with. But what if that person is the same sex? And you’re already in a heterosexual relationship? 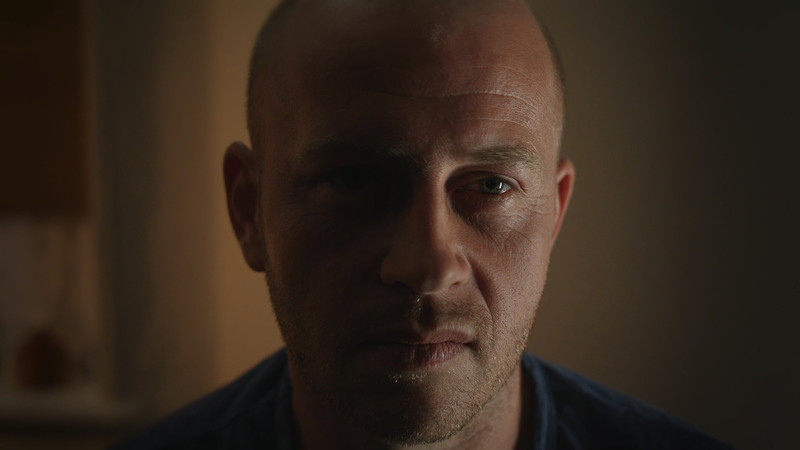 UK, 2017, 3 min 03 sec
One man’s misguided patriotism leads him to attempt to ‘take back’ control in a destructive and harmful manner. 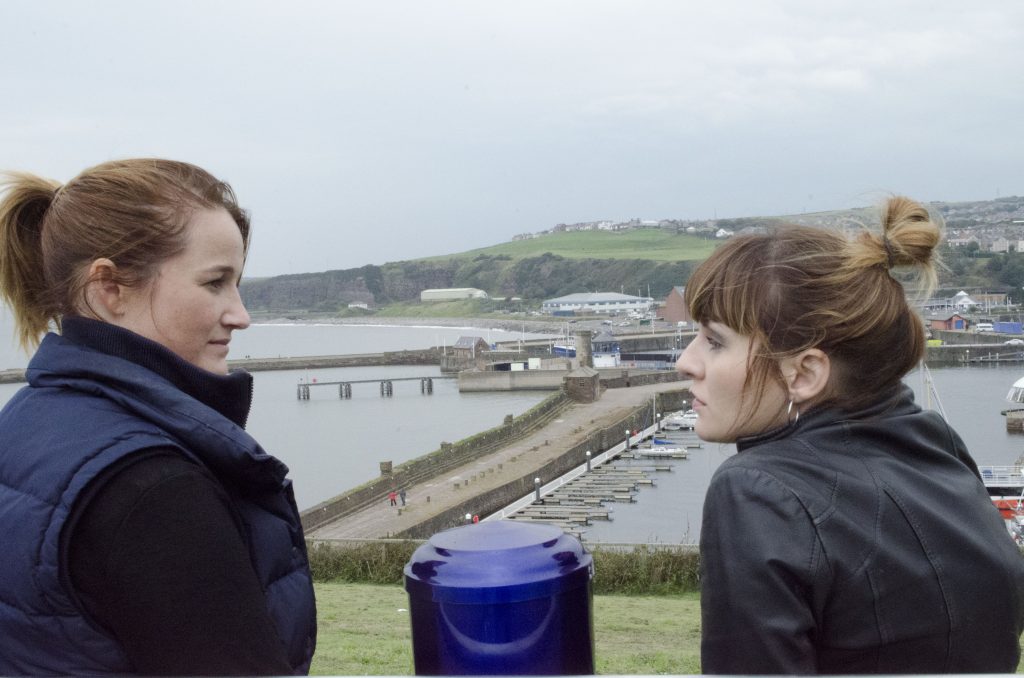 Death, sister issues and a bigger journey than any road trip. 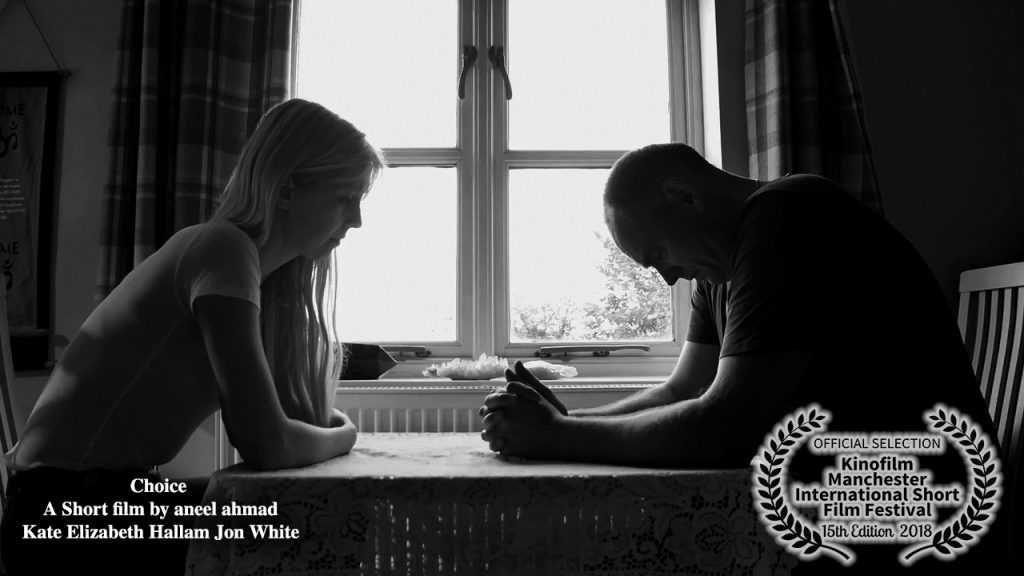 Following a brutal attack, a young woman is faced with a decision that will force her to confront her innermost demons. 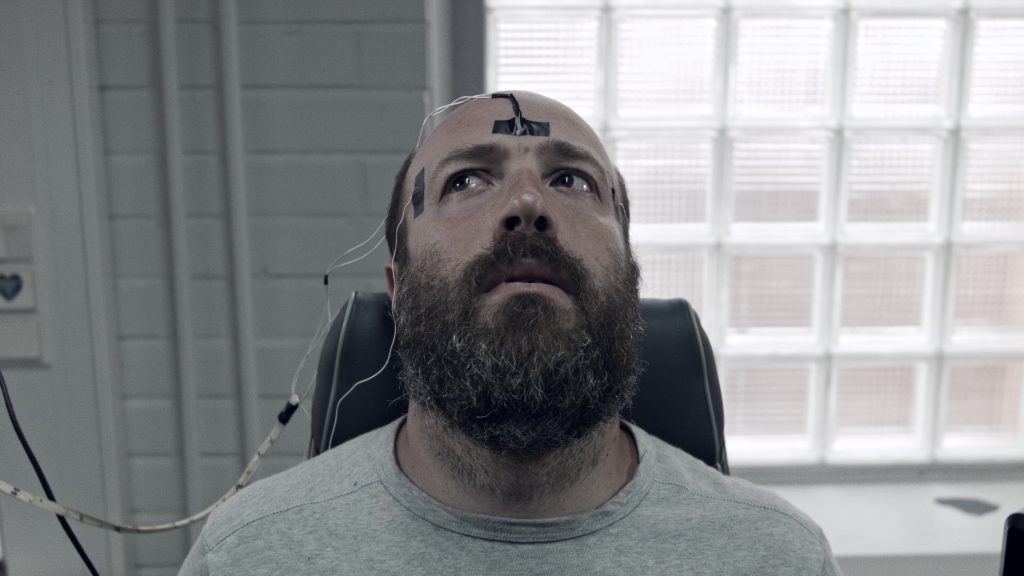 A man prepares to have his consciousness uploaded to a computer that dreams of swimming. 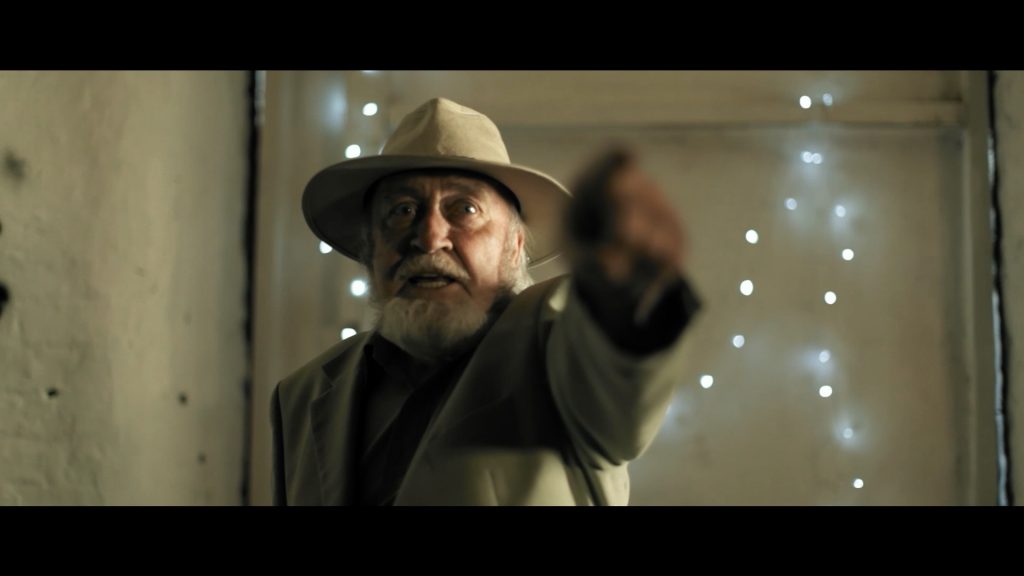 John and Rebecca attend a gig in town only to find that the headline act, Nick, has some disturbingly committed fans.

ERIC AND THE BARBARIAN 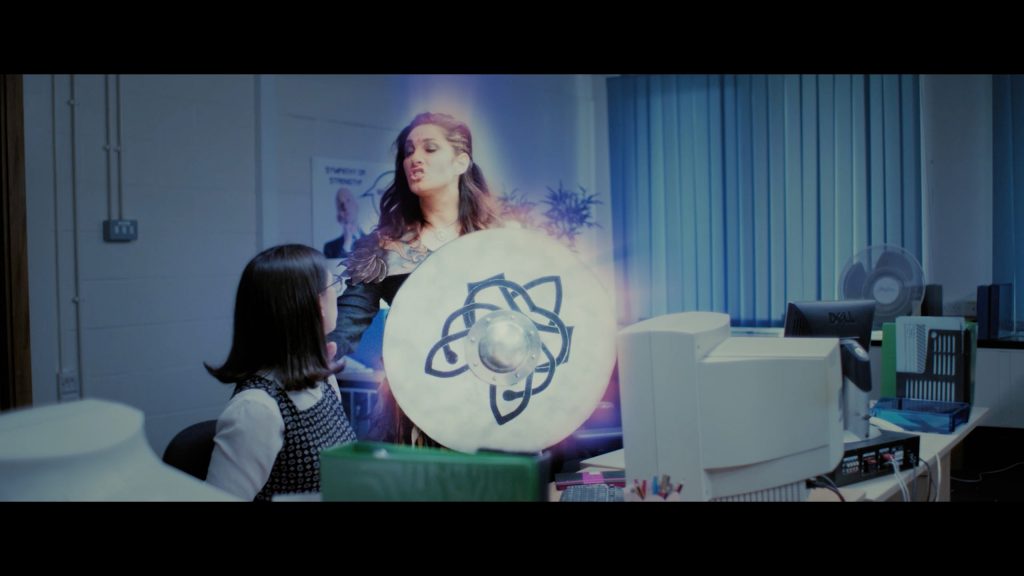 Hapless, geeky call-centre worker gets in touch with his inner barbarian… 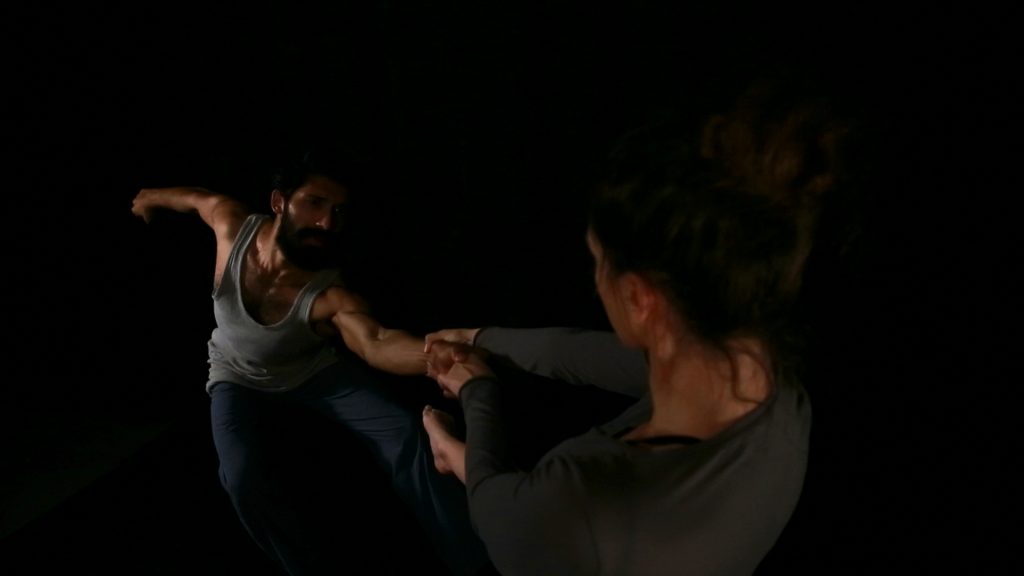 A couple struggle with letting go. How to end their relationship? They must, but do they really want to?

When news breaks of the bombing at Manchester Arena on May 22nd 2017, James and Lisa Barnes experience every parent’s worst nightmare.