In an industry dominated by men, Kino flies the flag for female empowerment. We’ve everything from a post-apocalyptic lesbian revenge Western by the daughter of Hollywood’s most macho director, to a sensitive study of familial oppression in modern Madrid, to an emotive tale of mothers and sons featuring Oscar-winning acting powerhouse Melissa Leo.

2077: Nora and her best friend and lover, Daph, live an idyllic life in a rugged landscape. When Daph disappears, Nora has to go to extreme measures to save her. Director and Writer Amanda Milius is the daughter of legendary Hollywood maverick John Milius, screenwriter of APOCALYPSE NOW, and writer-director of BIG WEDNESDAY, DILLINGER, CONAN, RED HEAT, etc

A tragedy forces a mother and son to finally come together and one must find the strength to say goodbye. Starring Oscar-winning actress Melissa Leo (THE FIGHTER, FROZEN RIVER, RED STATE, 21 GRAMS, TREME, HOMICIDE: LIFE ON THE STREETS, etc)

Meet Rose Durrell, a woman so fixated on her relationship with her handsome and silent doctor that she will do anything to find a way into his surgery. 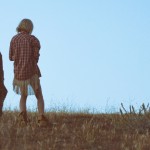 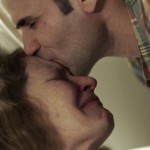 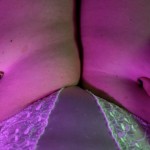 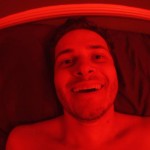 I Was Five When I became A Woman

Sonia has just moved to Madrid and now she’s not letting anything or anyone meddle in her life. Her roommate Laisa, however, is in a very different position.

A foreign woman in a burqa brings her young son to a Copenhagen police station to file a complaint against her abusive husband, but the translator seems unwilling to convey the actual meaning of her words.

Agent Cooper is an MI6 agent and resident laughing stock at the CIA during the height of the Cold War; tasked with surgically inserting listening devices into cats… 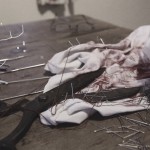 I was five when I became a Women 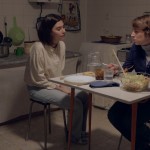 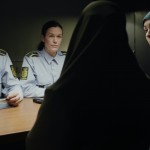 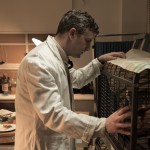