Please Note: This Screening has moved from GOOODSTOCK to the University of Manchester

There’s life after radioactive disasters, journeys into gold prospecting, graffiti artists struggling against government corruption and death threats in the cult of Saint Death. Plus fables from the rainforests of the Congo and nomadic tales from the mountains of Tajikistan. All in our social anthropology focused documentary programme.

The village of Mali Klischi has existed since 1790. In 1972, there were 200 houses and 530 inhabitants. But residents of the village have been displaced due to radioactive contamination. Today, only two inhabitants remain: a mother and son. 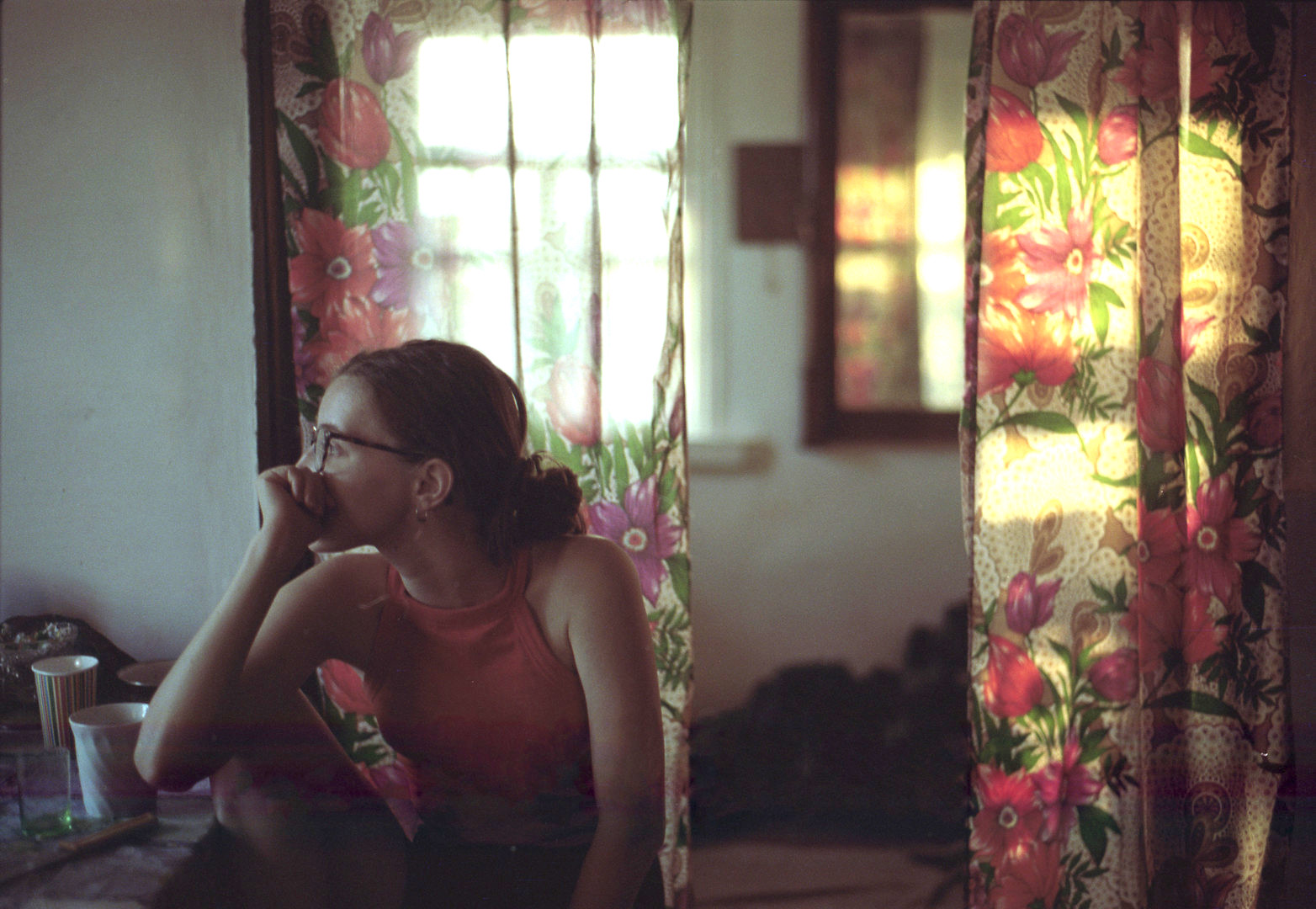 RICH IS THE LIFE

When Marko Lauronen was diagnosed with manic depression he realised he could no longer function in mainstream society and decided to rekindle his boyhood obsession for gold prospecting. 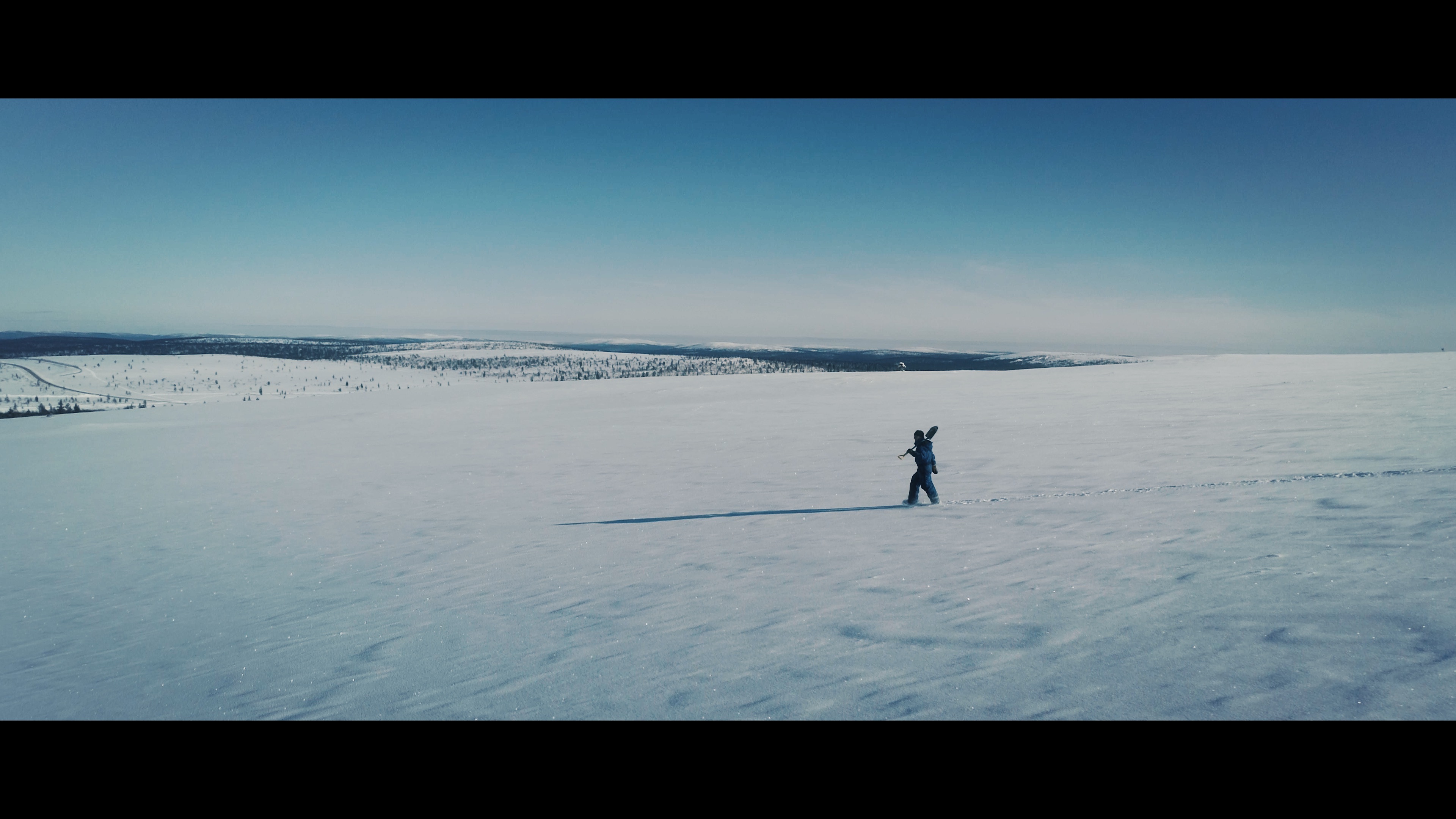 NOT WITH FIRE, BUT WITH PAINT

When Wilmer Alcaron fired that bullet into the back of young graffiti artist Diego Felipe Berrera, he did not know the corruption this would uncover within the judiciary system of Colombia. 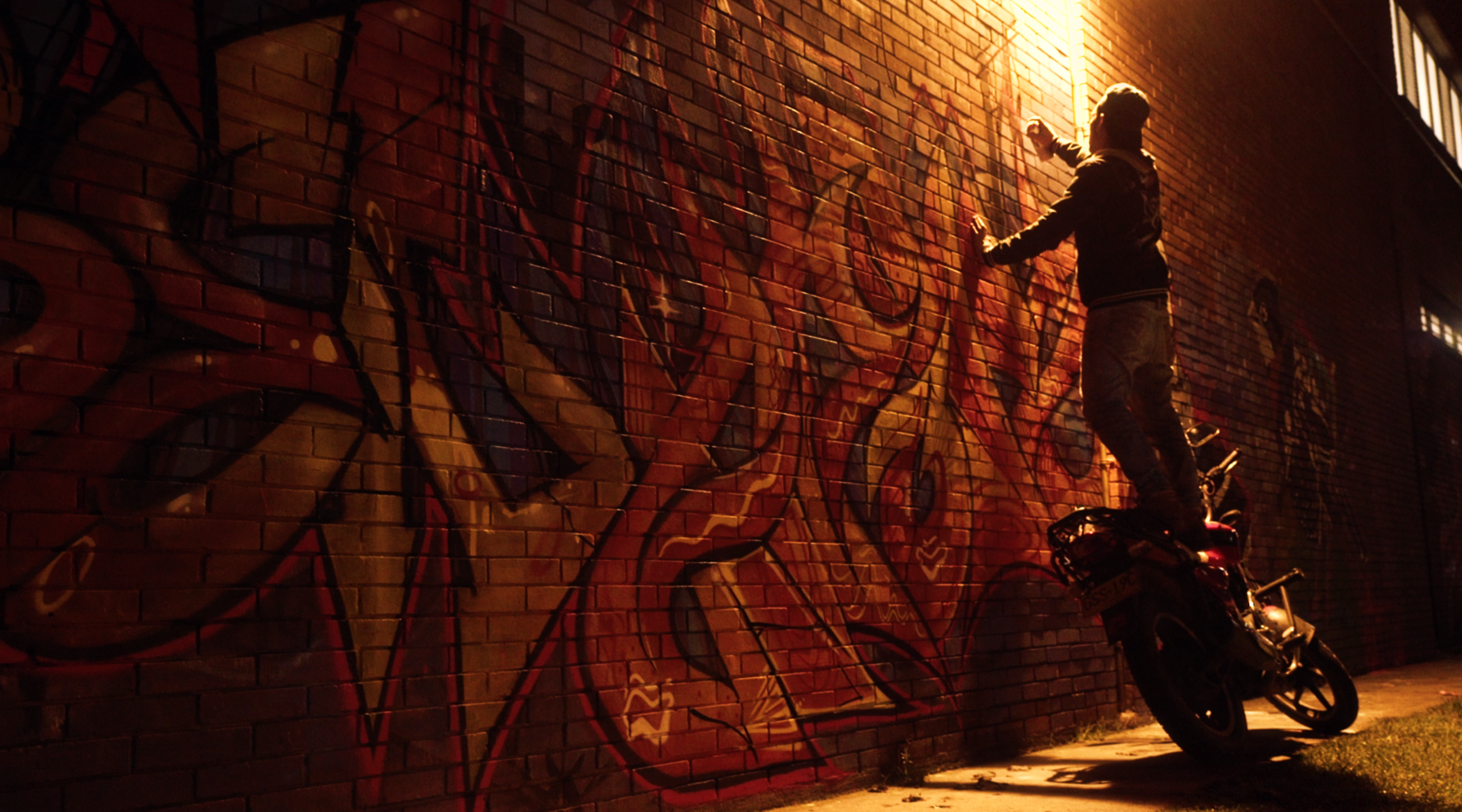 A film about a man, who lives in the tundra depth. His name is Denis Pyak and he is a representative of the native tribe of the North – Nenets. You will see his life and the life of his family in conditions which might look unusual for people from the cities. This film looks at his way of thinking, child rearing and making a living. 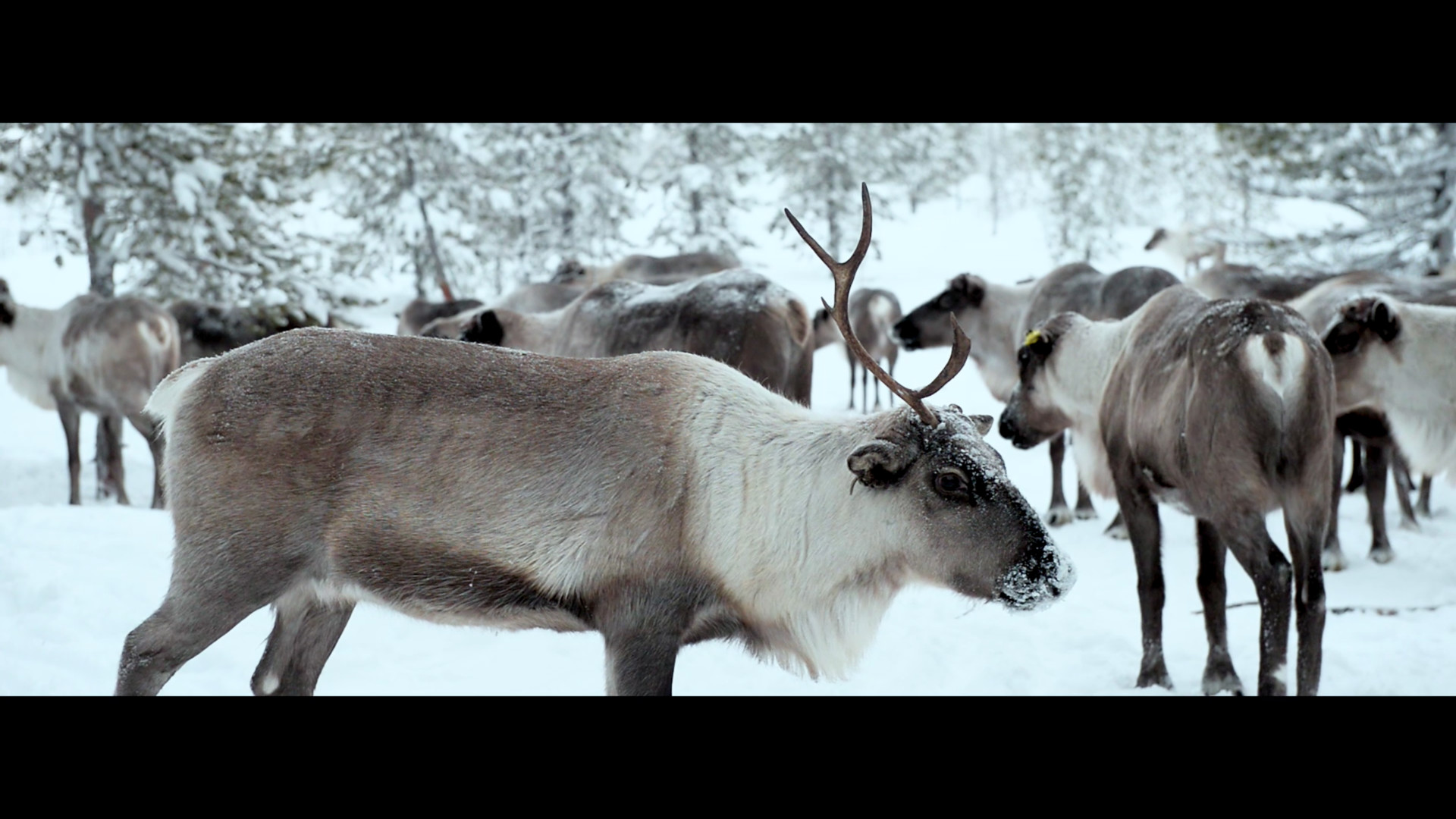 THE LITTLE FISH AND THE CROCODILE

A fable from the rainforest in the Odzala National Park in the Republic of Congo told by the children of the Sanza Mobimba Kindergarden. 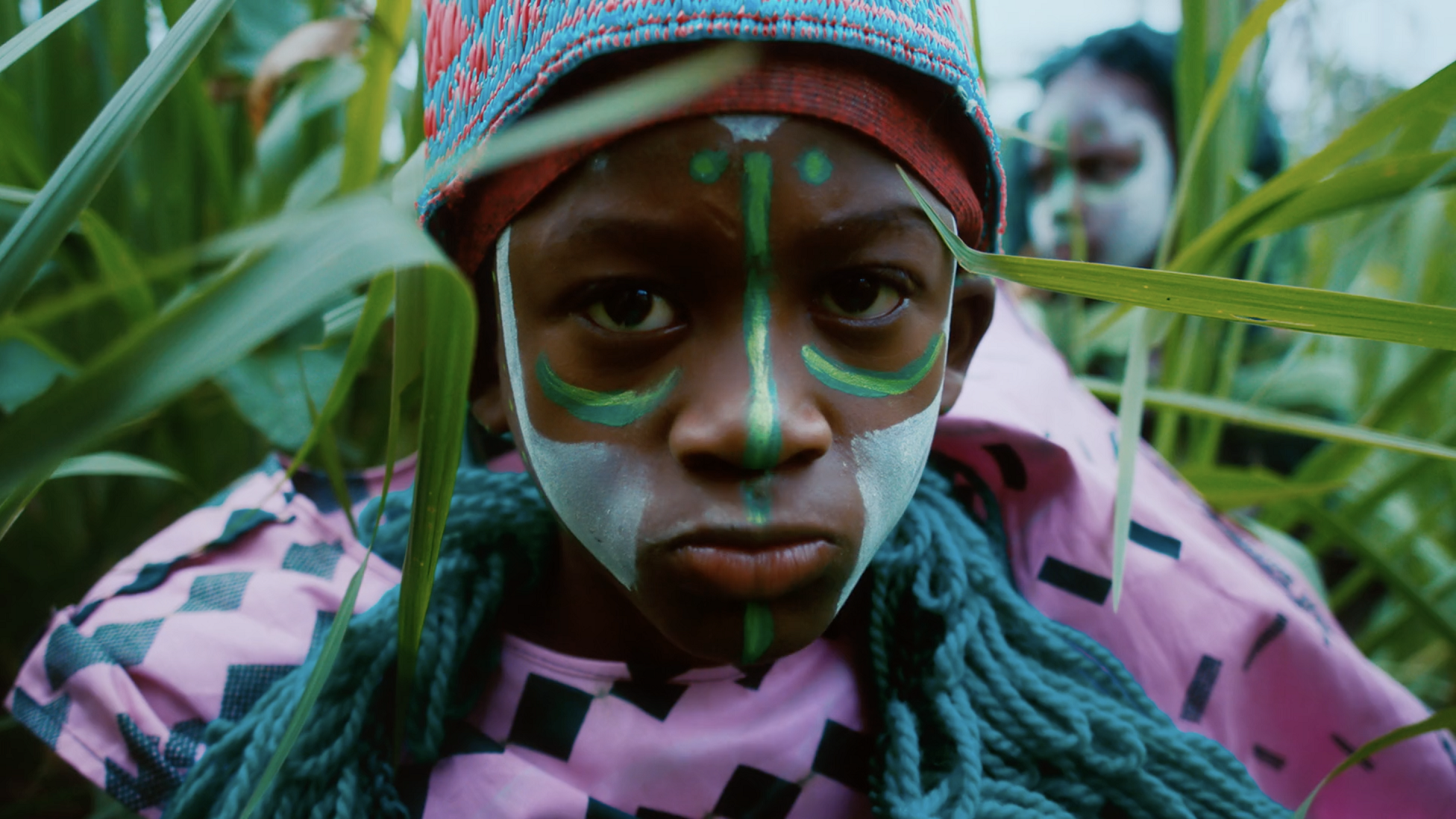 In the Pamir Mountains in Tajikistan, old Kyrghiz the nomad tells a tale about times when people and ghosts used to live together. 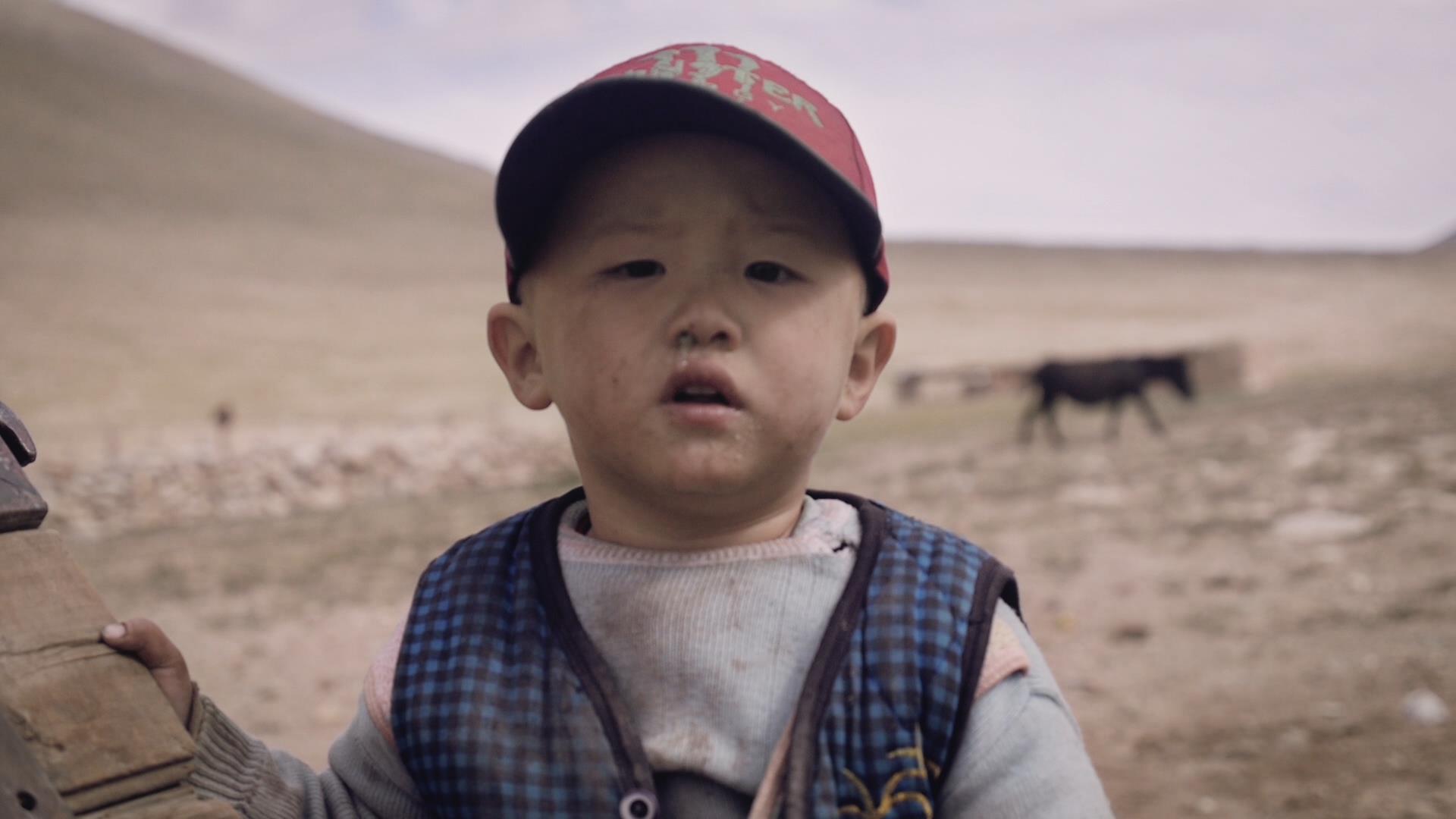