Following on from the Film Formula and Meet the Festivals events throughout Wednesday (information for these can be found here), you now have the knowhow and understanding or the inner working of a Film Festival, we are pleased to champion two of our friends and partner festivals by showing a selection of their finest crop of 2018.

High Peak Independent Film Festival presents a showcase of some of the best short films shown in their 2018 film festival. From the Young Filmmakers Award winner iRony, to the beautifully poetic Helfa’r Heli to the hilarious creepy-crawly short For the Birds. 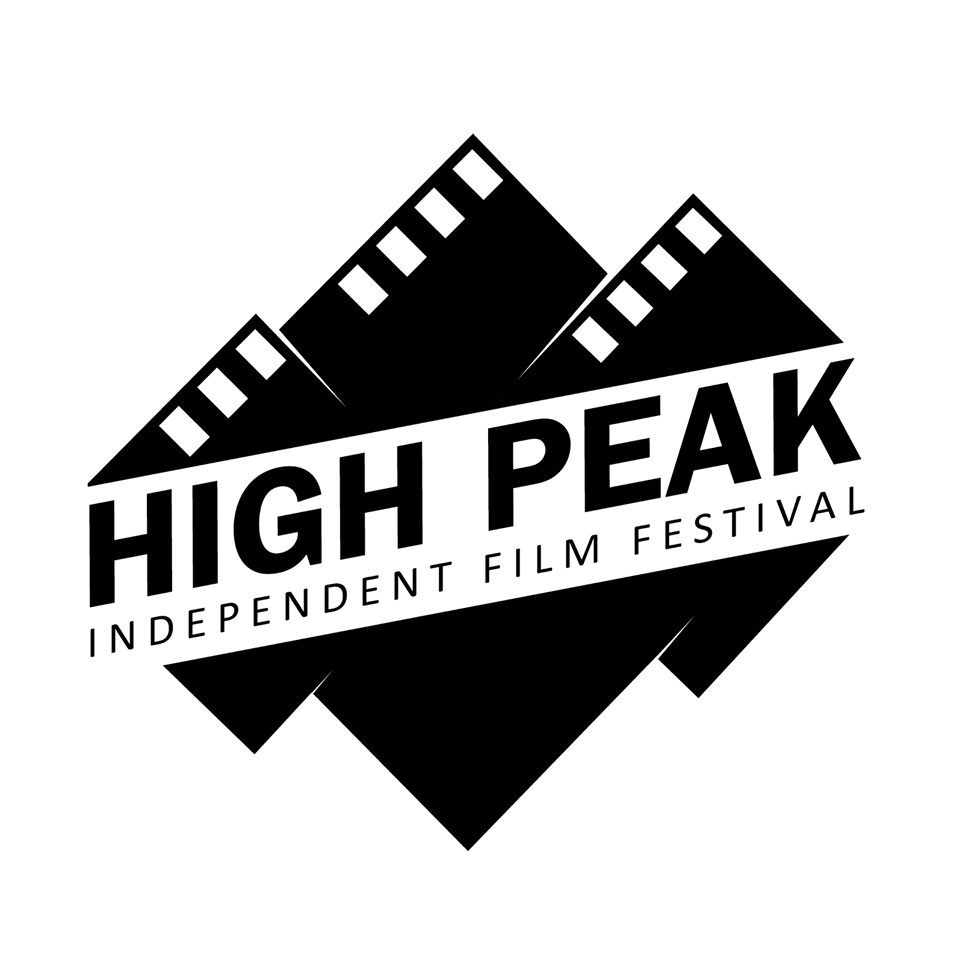 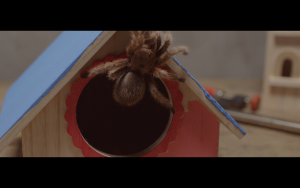 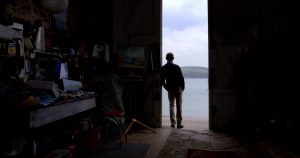 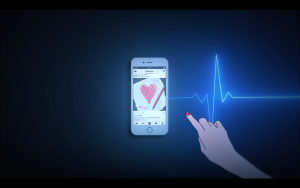 Bolton International Film Festival screens 100+ short films from around the world over five venues and three days – voted a “Top 100 reviewed festival” on FilmFreeway in 2017 & 2018. This showcase brings the best of the festival to Kino including the award winning “Landsharks”, “Spinosaurus” and the Grand Jury winner “Recall”. 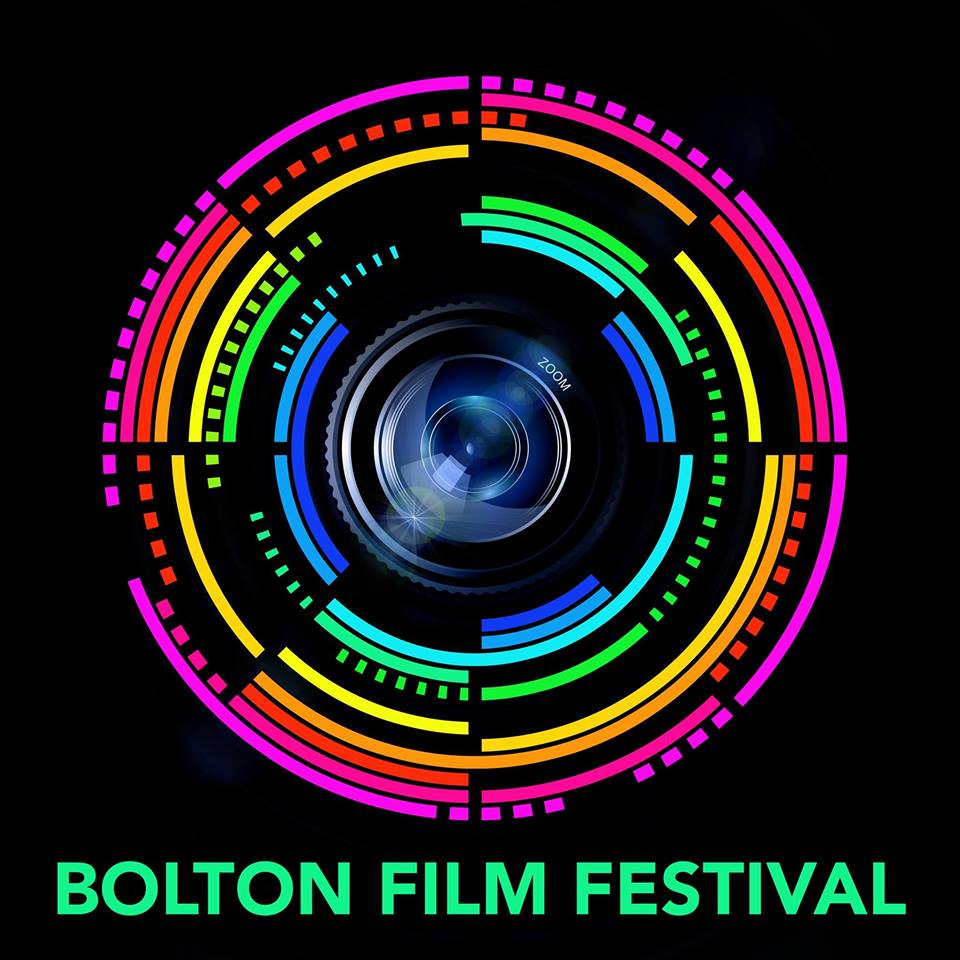 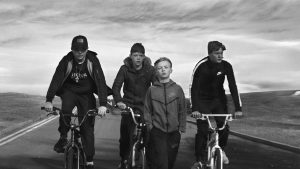 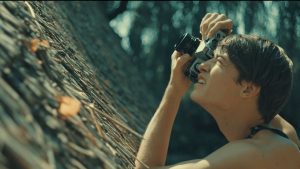 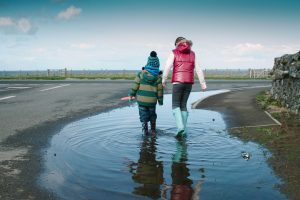