We’ve delusions of grandeur and lives of cloistered contemplation, dreams given form and dreams turned sour,  self-image issues and emotional problems, plus fast-breeding infections, both literal and metaphorical, in our second programme of Polish Shorts, these from the students of the famous Polish National Film, Television and Theatre School in Lodz.

In an epidemic of sneezing, it turns out the worst thing that can happen is that you get sick of yourself. 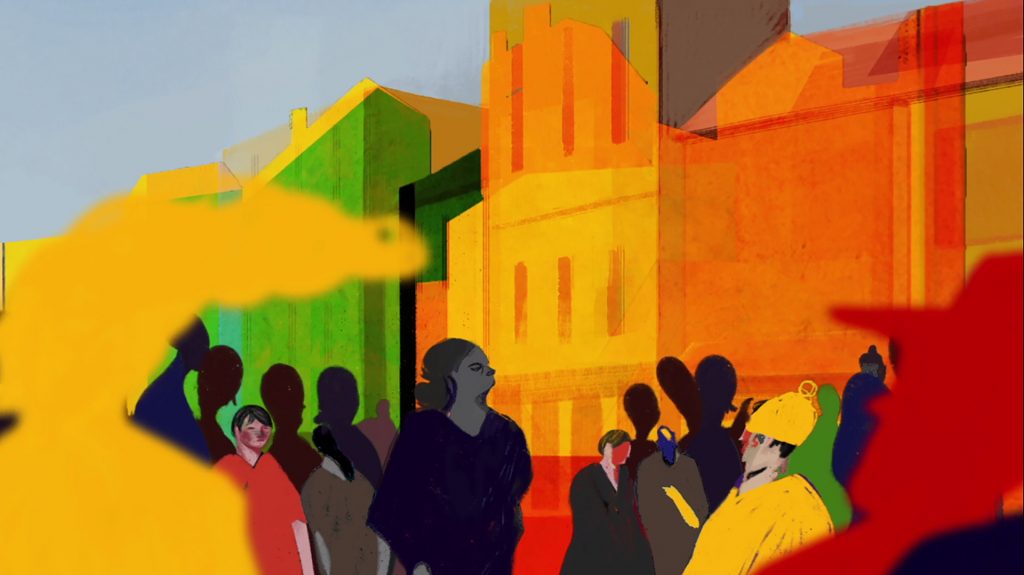 JAK ZOSTAĆ PAPIEŻEM? / HOW TO BECOME A POPE?

A ten year old altar boy dreams of becoming Pope. An audition for the part of John Paul II in a musical seems like the first step in making that dream a reality.

Two women struggle with their self-image. 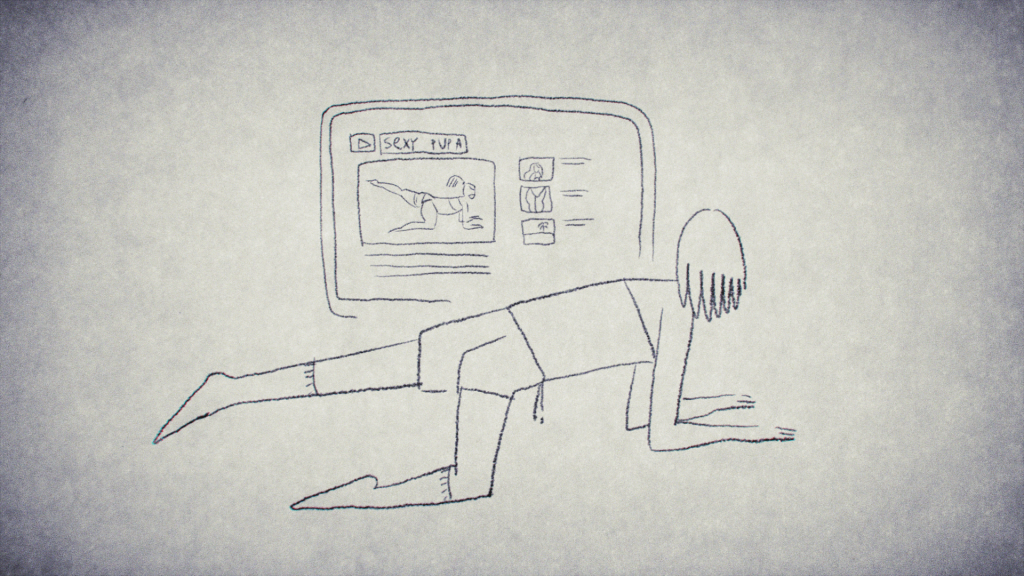 Behind the mighty eighteenth-century wall of the oldest enclosed convent in Poland – Benedictine  in Staniatki, near Krakow – the quiet, contemplative life of twelve nuns in their 70s continues undisturbed 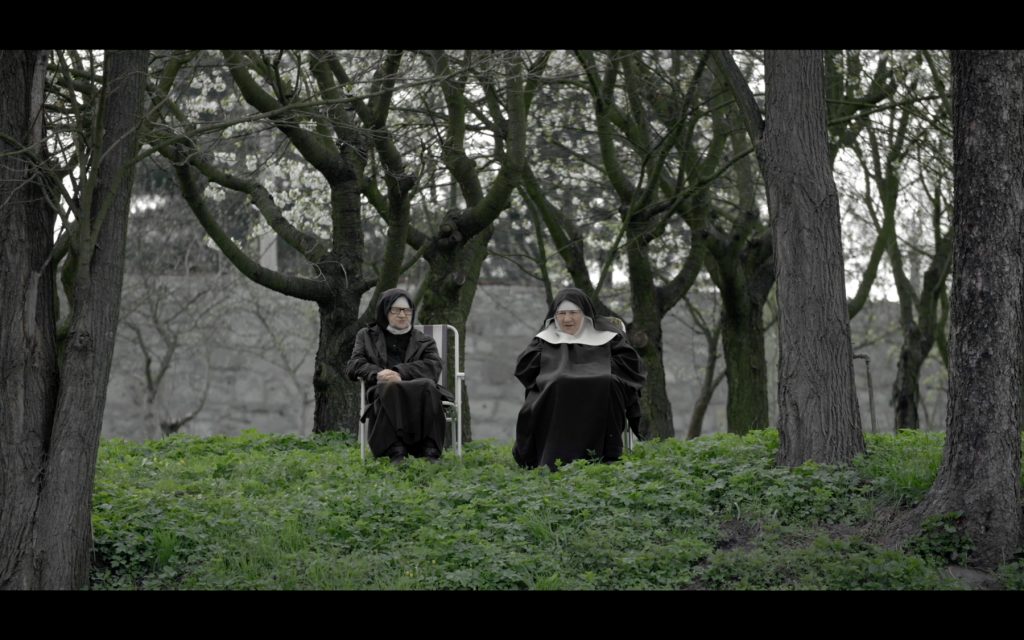 REM: the stage of sleep which invokes dreams. The film attempts to depict these hypnagogic visions, which are presented without narration. Fragments of the unconscious overtake and dismantle one another, in the process obliterating the dream from memory. 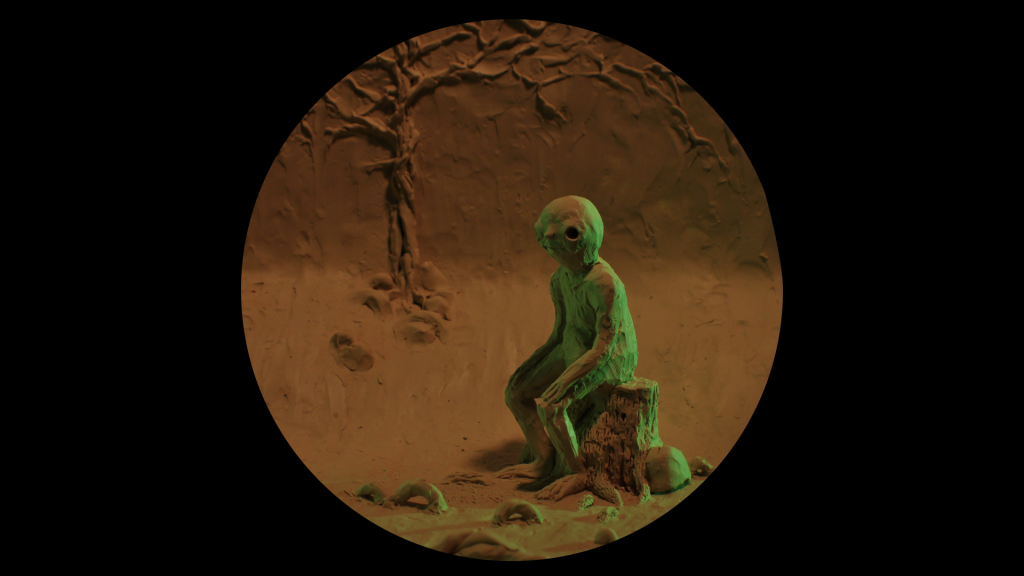 Janek is exhibiting increasingly strange behaviour. What is wrong with him? 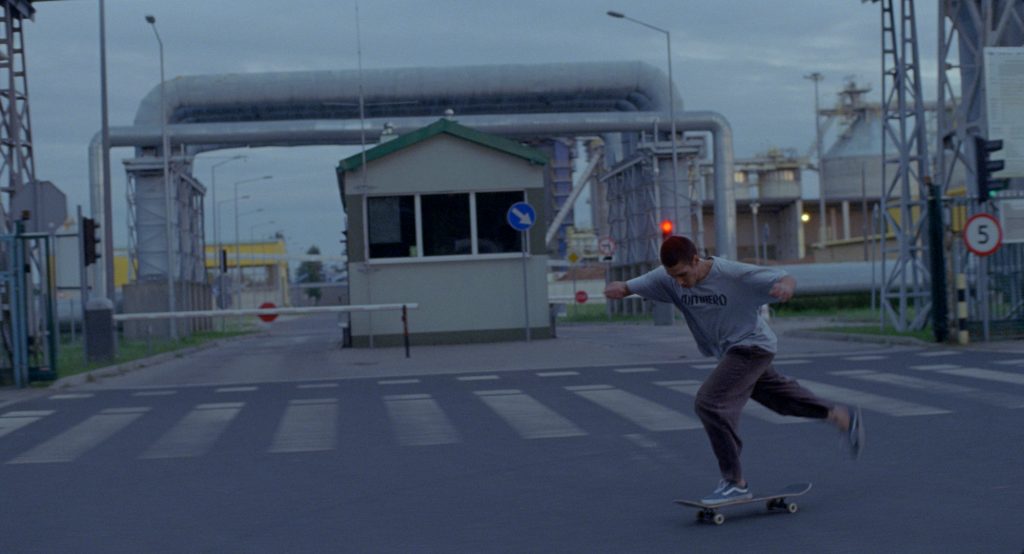 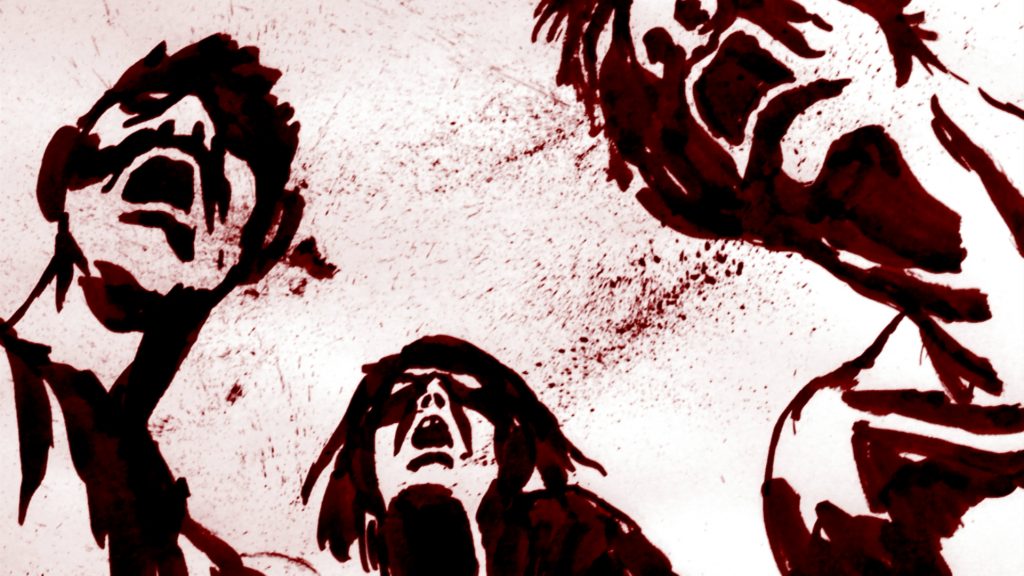 A Middle Eastern Muslim immigrant tries to build a new life for himself and his son in Warsaw. But his dream turns quickly sour. 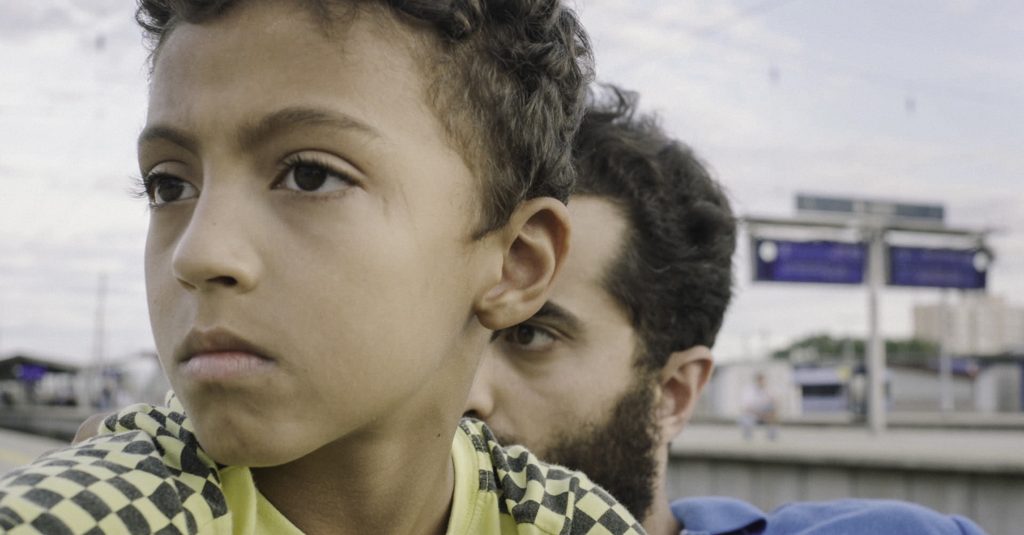