We have a packed day of films today with 9 programmes of mind blowing, ground breaking short films.. Come on down and enjoy our British New Wave selections in four programmes with films from across Britain. Plus programmes of Middle Eastern shorts, LGBT shorts, our Alumni shorts programme, a repeat of our opening Gala programme and a special screening of Jason Wingard’s Eaten By Lions followed by a Q&A with the director himself.

Kicking of at 12noon with our British students programme. 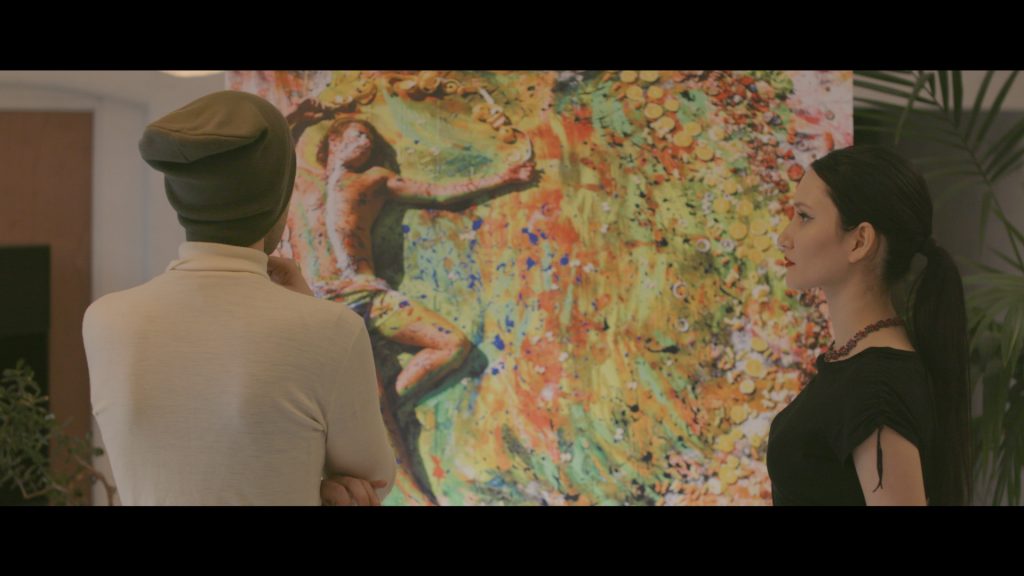 There’s bureaucratic nightmare and brutal bereavement, maximum penalties paid and afterhours liaisons made, murderous art and the art of murder, femmes fatales and amour fou in this showcase of the next generation of British filmmakers.

Next up at 1.00pm the feature film EATEN BY LIONS and Q&A with Jason Wingard. Jason’s second feature film ‘Eaten By Lions’ was completed earlier this year.  It had its premiere at the Edinburgh Film Festival and went on to win best feature at the London Indian Film Festival. 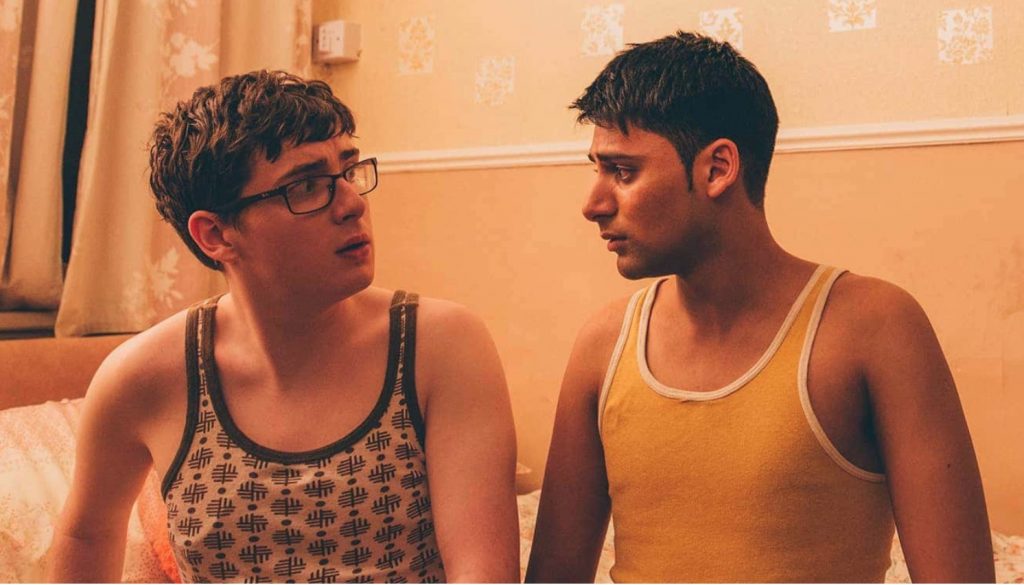 Next up at 2pm is a look at our Alumni filmmakers from the last few years, welcome them back with their latest short films. 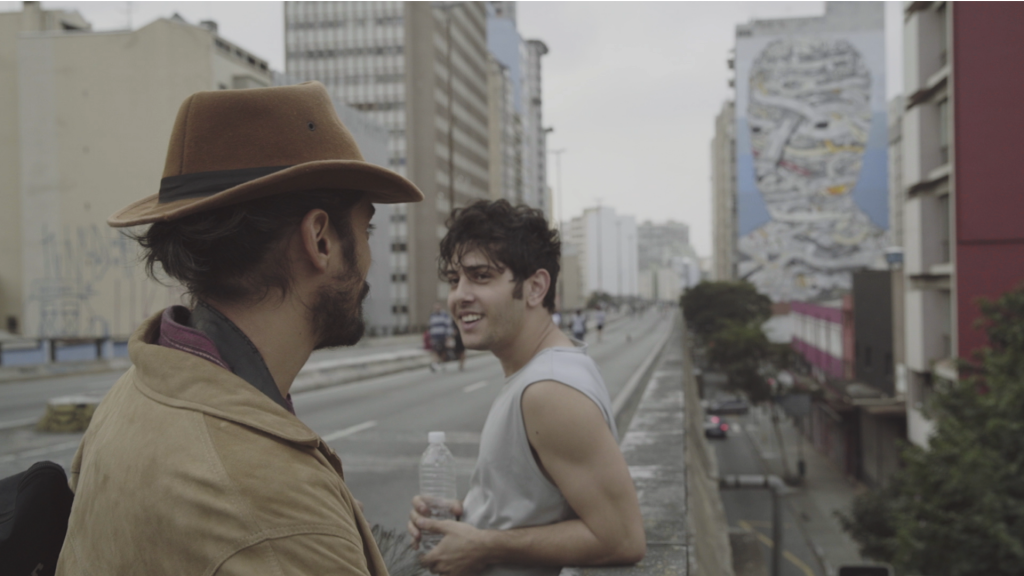 Next up at 4.00pm is our British Comedy Tales programme. 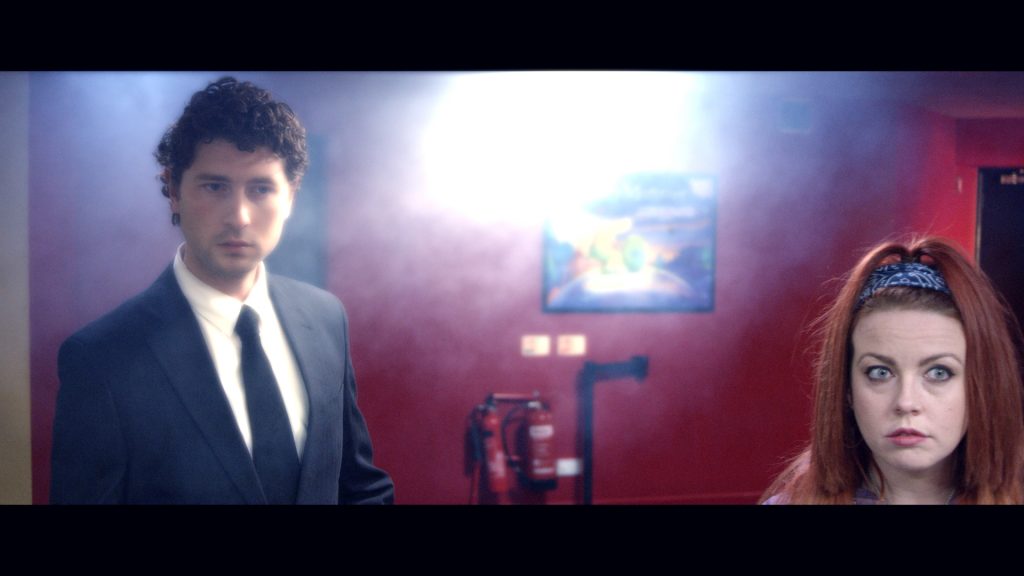 We’ve pranksters and romancers, dietary fads and social trends, communication breakdowns and claustrophobic spaces, online etiquette and religious obligation, supermarket romance and a drastic plan to escape a lonely Christmas, in this collection of British shorts with a distinctly comic flavour.

Also at 4.00pm in Niamos 2 is another chance to see our Middle Eastern shorts programme. 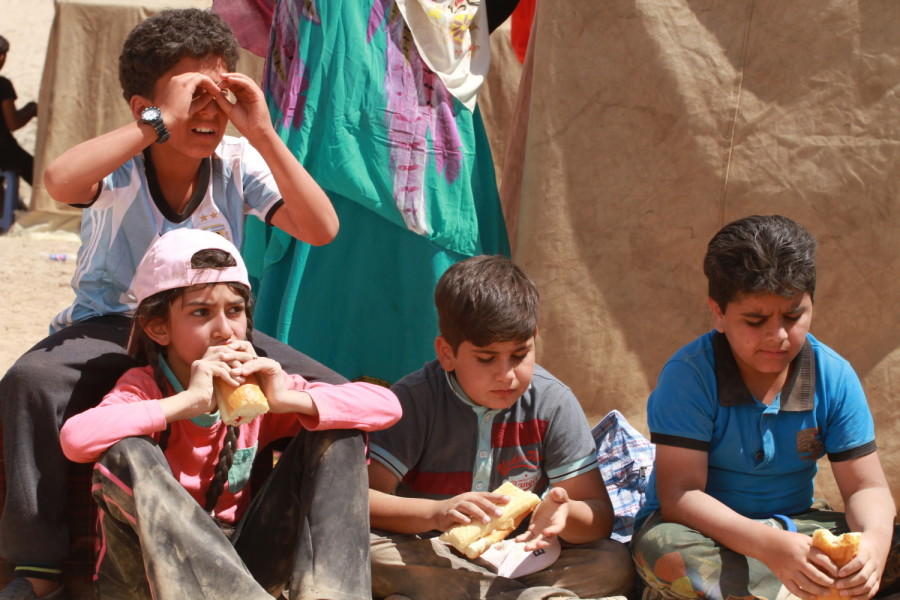 A selection of tales of childhood; of innocence lost and found, of dreams betrayed and dreams fulfilled, of communication across barricades and misunderstandings across generations, of cultural traditions preserved and the unifying possibilities of sport, in this selection of stories from across the Middle East.

At 6.00pm we have our special focus on LGBT short film inspirations.

A selection of tales of childhood; of innocence lost and found, of dreams betrayed and dreams fulfilled, of communication across barricades and misunderstandings across generations, of cultural traditions preserved and the unifying possibilities of sport, in this selection of stories from across the Middle East.

At 6.15pm is the second of our British Shorts programmes Uneasy Tales. 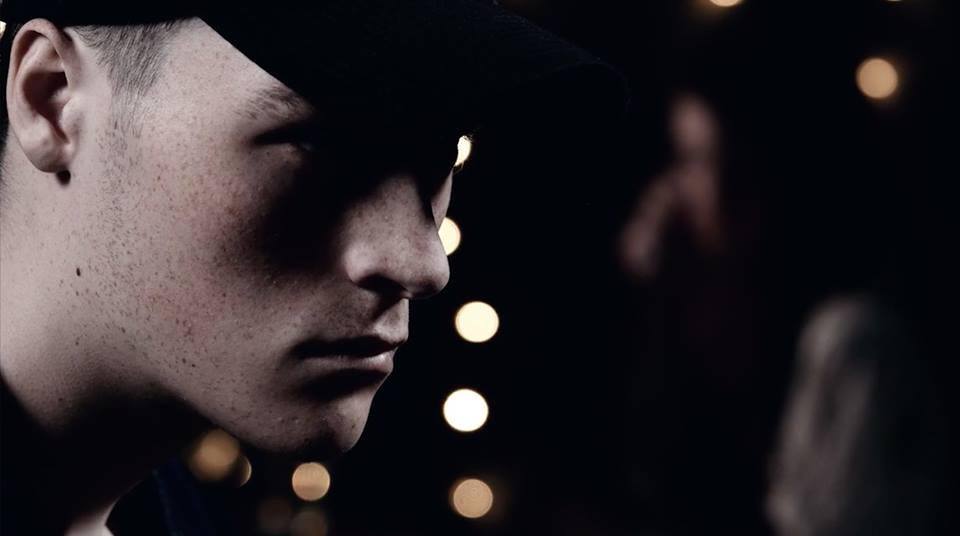 We’ve stalkers and trolls, clowns and killers, predators and prey, delusional gangsters, creepy clowns, and risky online relationships in this collection of queasy, uneasy tales, guaranteed to unsettle and unnerve.

At 8.00pm is a second chance to see our award winning Opening Gala programme of shorts.

A repeat screening if you missed it; a hand-picked selection box of choice cinematic cuts, featuring famous faces, award-winning animators, romance, crime, politics, patriotism, fractious families, and all the magic of the movies, in this special Gala Screening.

Finally at 8.30pm in Naimos 1, is our third programme of British Shorts – Connecting Tales. 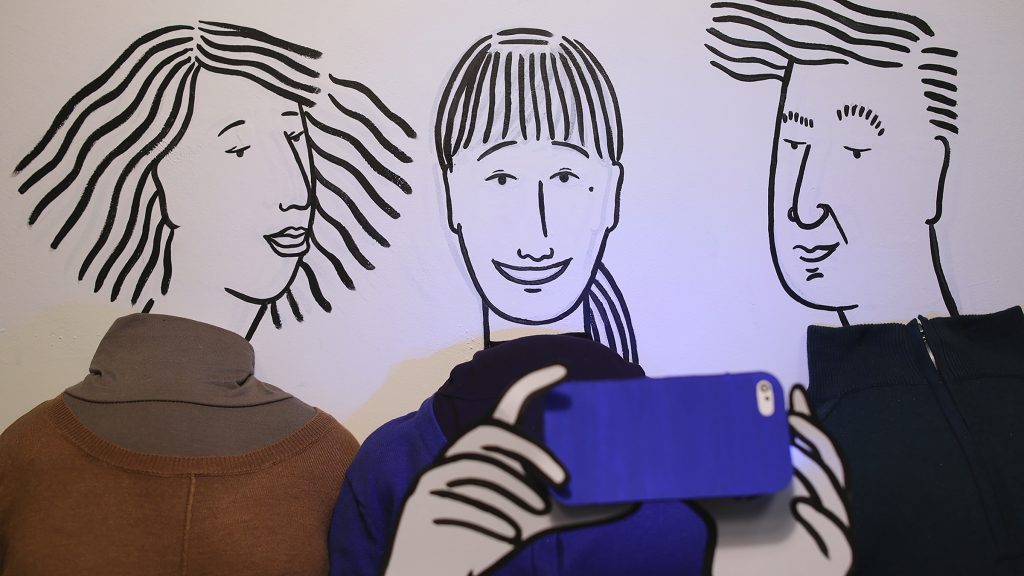 The problems of human interaction in all of its rich complexity: the kindness of strangers and the randomness of romance; unexpected moments of bonding and the challenging complexities of a fraught family life, in a series of films about connection… or the failure to find it.